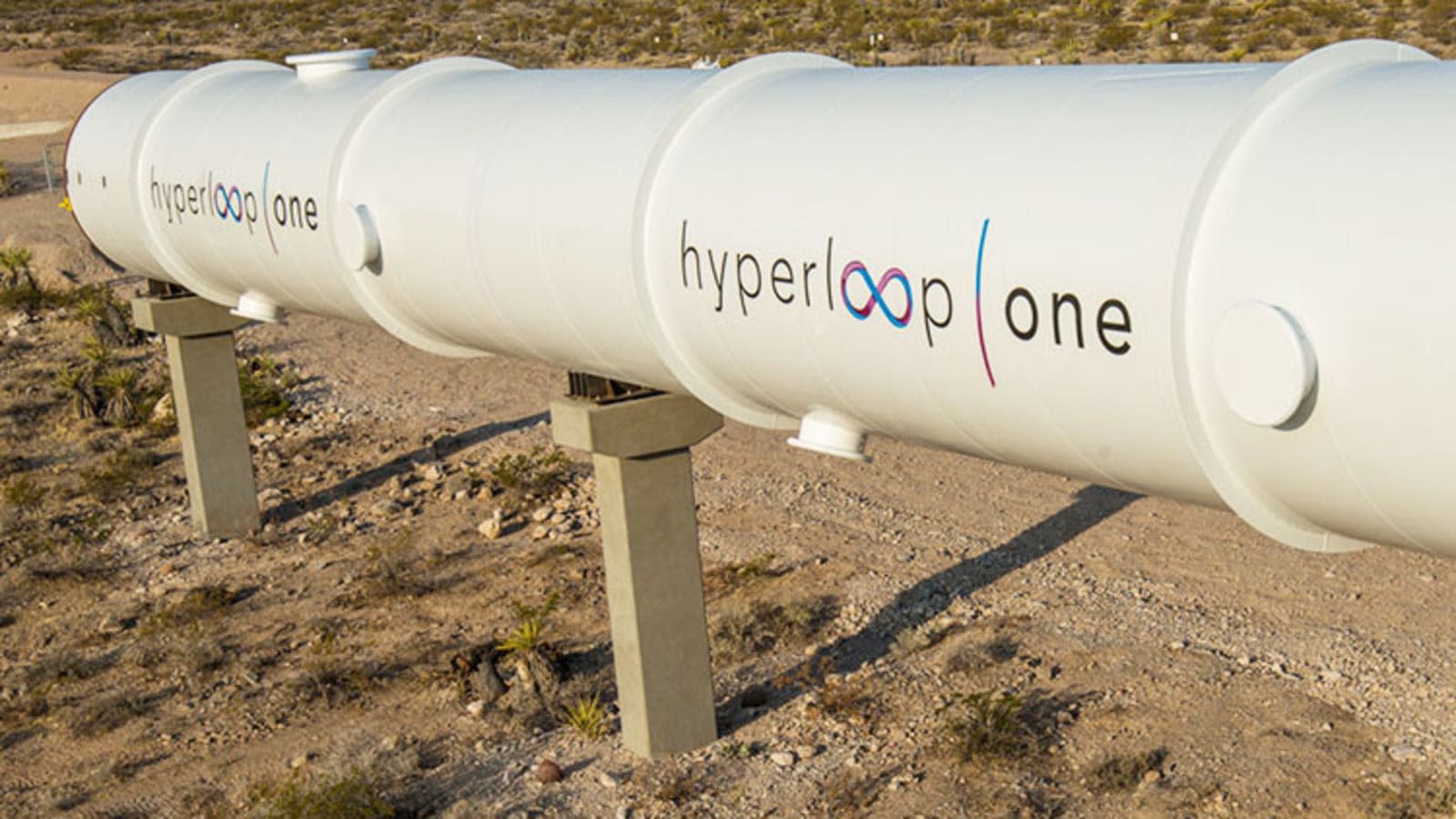 Elon Musk's latest venture, The Boring Company, has certainly been a source of amusement. Now, the billionaire visionary has tweeted that he's received verbal government approval to build an New York-Philadelphia-Baltimore-DC Hyperloop, which will get you from New York to Washington, DC, in 29 minutes. It currently takes approximately two and a half hours to travel between the two cities on Amtrak's Acela Express.

The company is currently working on tunnels aimed at relieving congestion in LA. Musk tweeted that the New York-DC Hyperloop would be constructed in parallel (with city center to city center service, including up to a dozen entry/exit points per city), followed by a Los Angeles-San Francisco loop. He also envisions a Texas (Dallas-Houston-San Antonio-Austin) Hyperloop as a possibility. That's some pretty far-off planning.

For sure. First set of tunnels are to alleviate greater LA urban congestion. Will start NY-DC in parallel. Then prob LA-SF and a TX loop.

We're not sure who is going to work with Musk and The Boring Company on these projects (we've asked, but Musk hasn't responded). Chances are, though, that it will be Hyperloop One. The company recently completed a successful test of its mag-lev transport system, but even more importantly, it's staffed by former SpaceX workers and Musk is friends with its co-founder. We're skeptical that this project will ever happen, but you can't say that Musk doesn't have interesting ideas.

In this article: elonmusk, hyperloopone, theboringcompany, TL18LOOP, tomorrow, transportation
All products recommended by Engadget are selected by our editorial team, independent of our parent company. Some of our stories include affiliate links. If you buy something through one of these links, we may earn an affiliate commission.