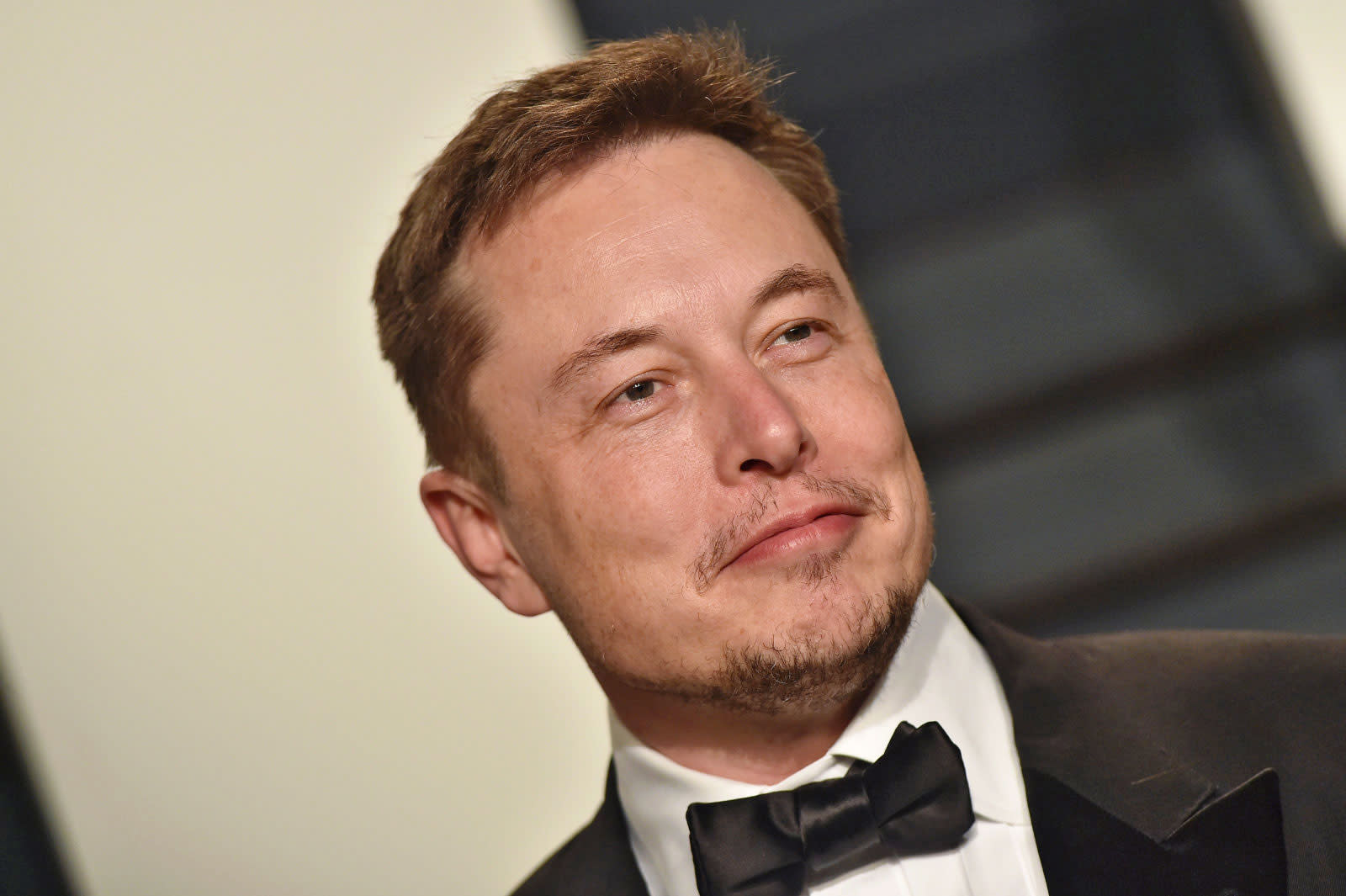 Earlier today, we reported that Elon Musk and The Boring Company had reportedly been given verbal government approval to build a Hyperloop that would connect New York, Philadelphia, Baltimore and Washington DC, according to a tweet posted by Musk.

He followed that up with a statement about how formal approval will take a lot of work, but that he was confident it would get done quickly.

Still a lot of work needed to receive formal approval, but am optimistic that will occur rapidly

But for that to happen, he'll probably have to have some sort of conversation with the cities themselves, and so far that doesn't seem to have taken place. While a White House spokesperson told us that it believes innovation often comes from the "ingenuity and drive of the private sector," and that it has had "positive conversations" with Musk, it appears that those conversations didn't include representatives from the cities that would be affected by the Hyperloop. The New York City mayor's deputy press secretary Ben Sarle told Engadget, "Nobody in City Hall, or any of our city agencies, has heard from Mr. Musk or any representatives of his company."

Similarly, the Washington DC mayor's deputy press secretary Susana Castillo said, "This is the first we heard of it too, but we can't wait to hear more." Philadelphia's deputy communications director Mike Dunn told us in an email that Musk hadn't contacted any Philadelphia officials about the Hyperloop and that there are many hurdles for this "unproven" technology before it can be implemented.

Whether Baltimore has been included in these talks is unclear, but according to a statement made by its mayor, Catherine Pugh, the city is excited about the prospect. "I am excited to hear about Elon Musk's underground Hyperloop connecting New York to Washington, DC through Baltimore. If his plan becomes a reality it has tremendous potential to create new opportunities for Baltimore and transform the way we link to neighboring cities," said Pugh.

It's hard to imagine how these approvals will be issued as rapidly has Musk hopes with none of the involved cities being included in the discussions. So, in the meantime, he probably should hold off on handing out Hyperloops like he's Oprah.

For sure. First set of tunnels are to alleviate greater LA urban congestion. Will start NY-DC in parallel. Then prob LA-SF and a TX loop.

In this article: ElonMusk, gear, HyperLoop, TheBoringCompany, tomorrow, transportation, WhiteHouse
All products recommended by Engadget are selected by our editorial team, independent of our parent company. Some of our stories include affiliate links. If you buy something through one of these links, we may earn an affiliate commission.