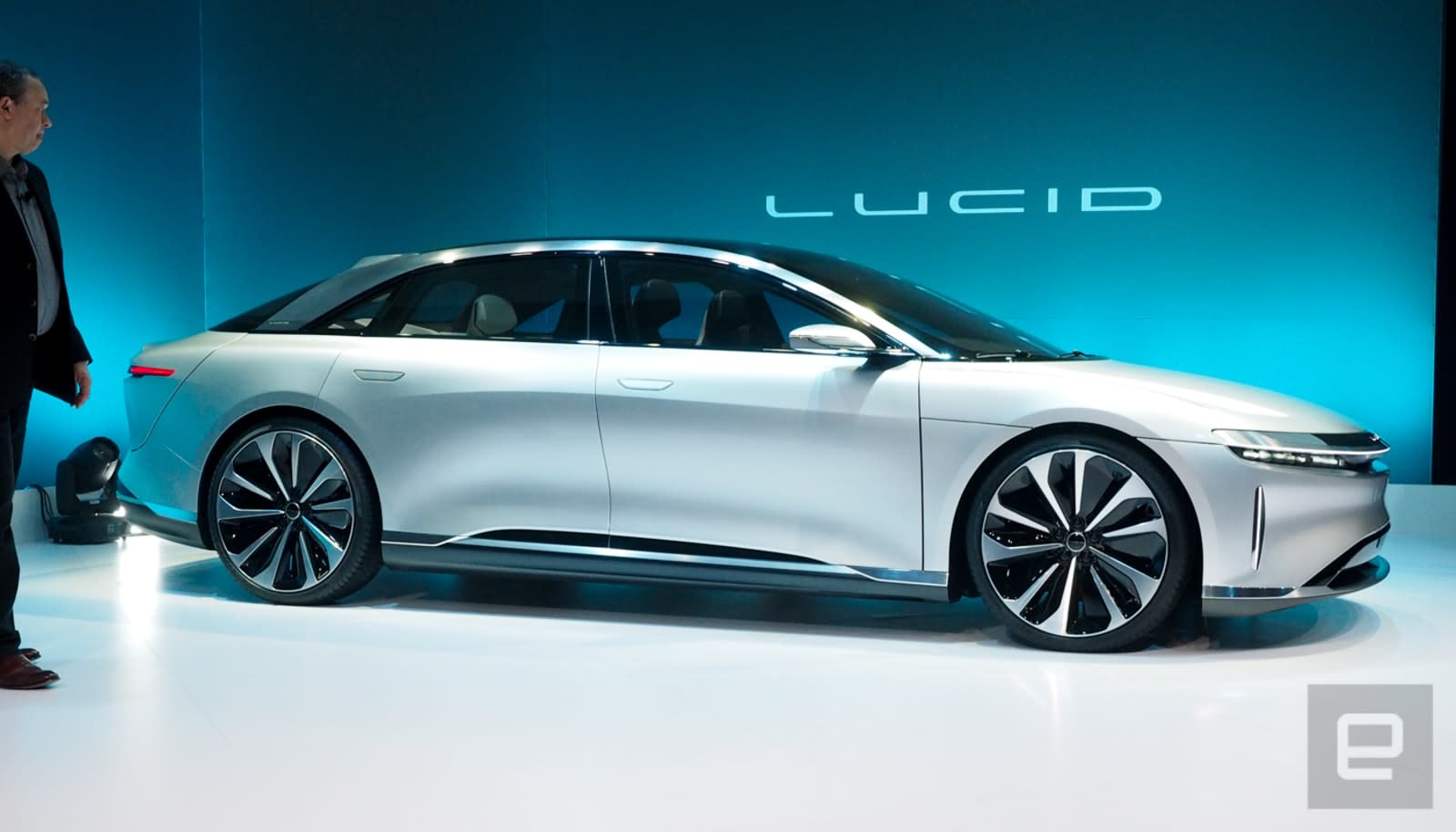 While EVs might be making headlines left and right, producing them is not as easy -- or as much of a slam dunk -- as it might seem. Take the case of Lucid Motors, a struggling electric car startup. It faces a stark choice for its future: Build an expensive assembly plant for its $60,000 EV, the Lucid Air, or sell to one of many interested buyers.

The electric car maker has had a turbulent history. It started out as Atieva in 2007, founded by a former Tesla VP. Atieva received investment from two Chinese companies, including LeEco, to develop a vehicle. However, LeEco owner Jia Yueting also formed its own rival EV company, Faraday Future, which has had a series of high-profile failures. Earlier this month, it abandoned a proposal for a $1 billion factory in Nevada.

The company initially approached Ford during its fundraising round, which began earlier this year. But they were surprised to discover that the American car company was actually interested in acquiring Lucid outright. Additionally, Recode has learned that two additional companies are interested in buying Lucid.

Which will Lucid choose? It's hard to say. An automotive industry consultant named Joe Paluska told Recode that it's likely Lucid will sell, whether to Ford or another interested buyer. Either way, it's clear that building electric cars is not as easy a proposition as we'd like it to be.

In this article: evs, leeco, lucid, transportation
All products recommended by Engadget are selected by our editorial team, independent of our parent company. Some of our stories include affiliate links. If you buy something through one of these links, we may earn an affiliate commission.