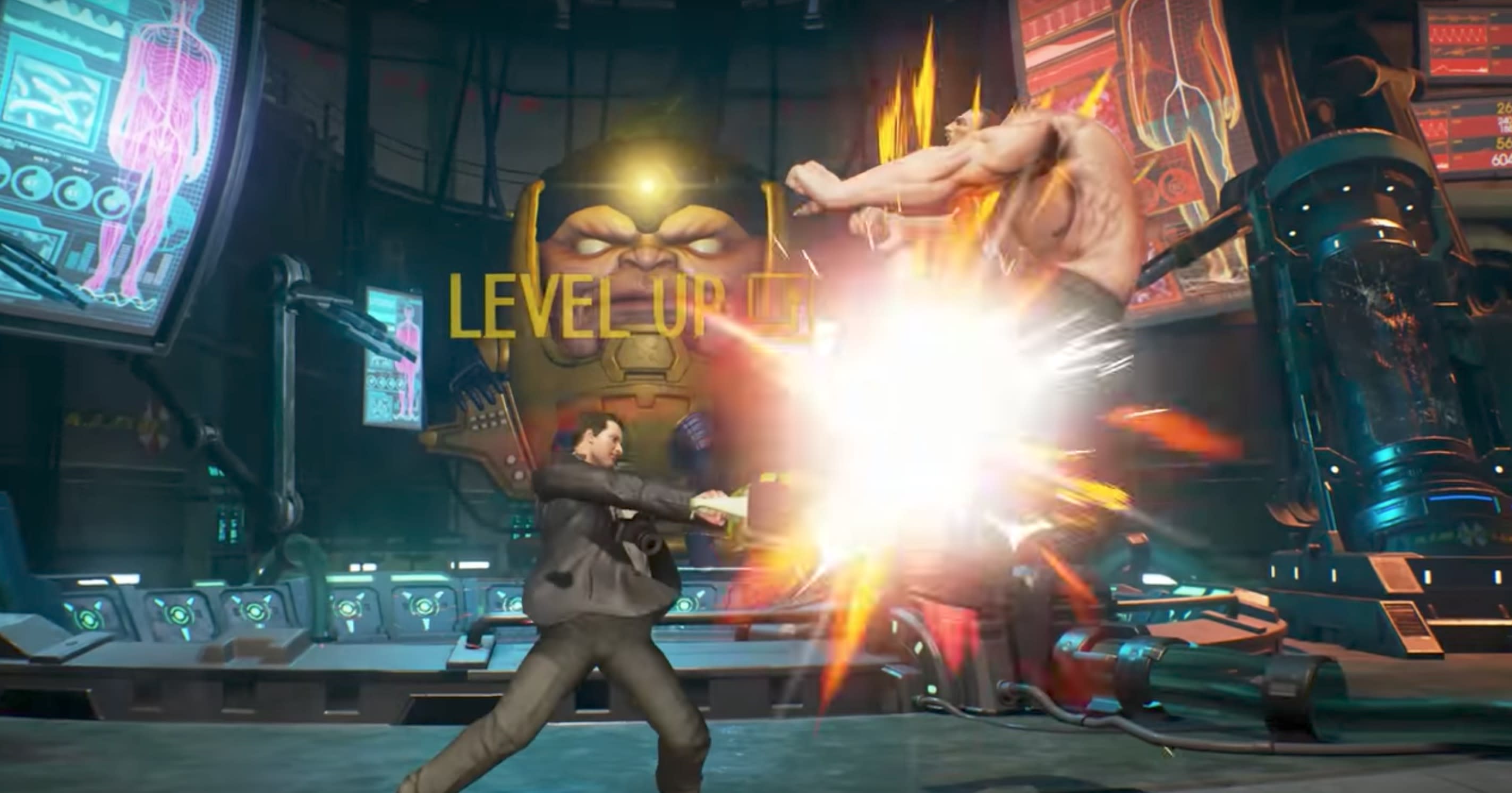 Like comic books, fighting games are ripe for the crossover treatment. Nintendo has done it with good success in the Super Smash Bros. series, bringing characters from disparate franchises like Street Fighter and Fire Emblem together to brawl on the Wii U and 3DS. Mortal Kombat vs. DC Universe mixed up heroes from video games and comic books into its arenas, as well. Really, any announcement of new playable characters in upcoming fighting games are sure to please fans across the board.

Now we're seeing a couple of big-name reveals at Comic-Con for two upcoming games, Marvel vs. Capcom: Infinite and Dragon Ball FighterZ. Frank West of Dead Rising fame is headed to the former, along with Spider-Man, Mike Haggar (from Final Fight) and Nemesis (from Resident Evil). Dragon Ball Fighter Z fans will be able to play both Piccolo and Krillin, longstanding characters in the anime universe.

Capcom released a trailer showing off the latest additions to Marvel vs. Capcom: Infinite, with cameos from the new folks as well as other characters, like Gamora, that were revealed at E3 this year. Frank West appears as his thirty-something photojournalist self from the earlier Dead Rising titles, while Haggar, Spider-Man and Nemesis each bring their familiar forms to a new arena, which appears to take place in giant-headed M.O.D.O.K.'s lair. The fighter is slated to appear on Xbox One, PlayStation 4 and PC this coming September 19th.

Bandai Namco's Dragon Ball FighterZ has two new characters of its own. Both characters originally appeared in the anime as antagonists for series star, Goku, but each became a trusted ally. Each has his own fighting style, according to the company, with stylish and devastating moves to master. There should be more exciting reveals for the title in the near future, with the game set to launch in early 2018 on Microsoft's and Sony's consoles as well as PC. 6
In this article: bandainamco, capcom, dragonballfighterz, frankwest, gaming, Krillin, marvel, marvelvscapcominfinite, personal computing, personalcomputing, piccolo, sdcc, sdcc2017, video
All products recommended by Engadget are selected by our editorial team, independent of our parent company. Some of our stories include affiliate links. If you buy something through one of these links, we may earn an affiliate commission.