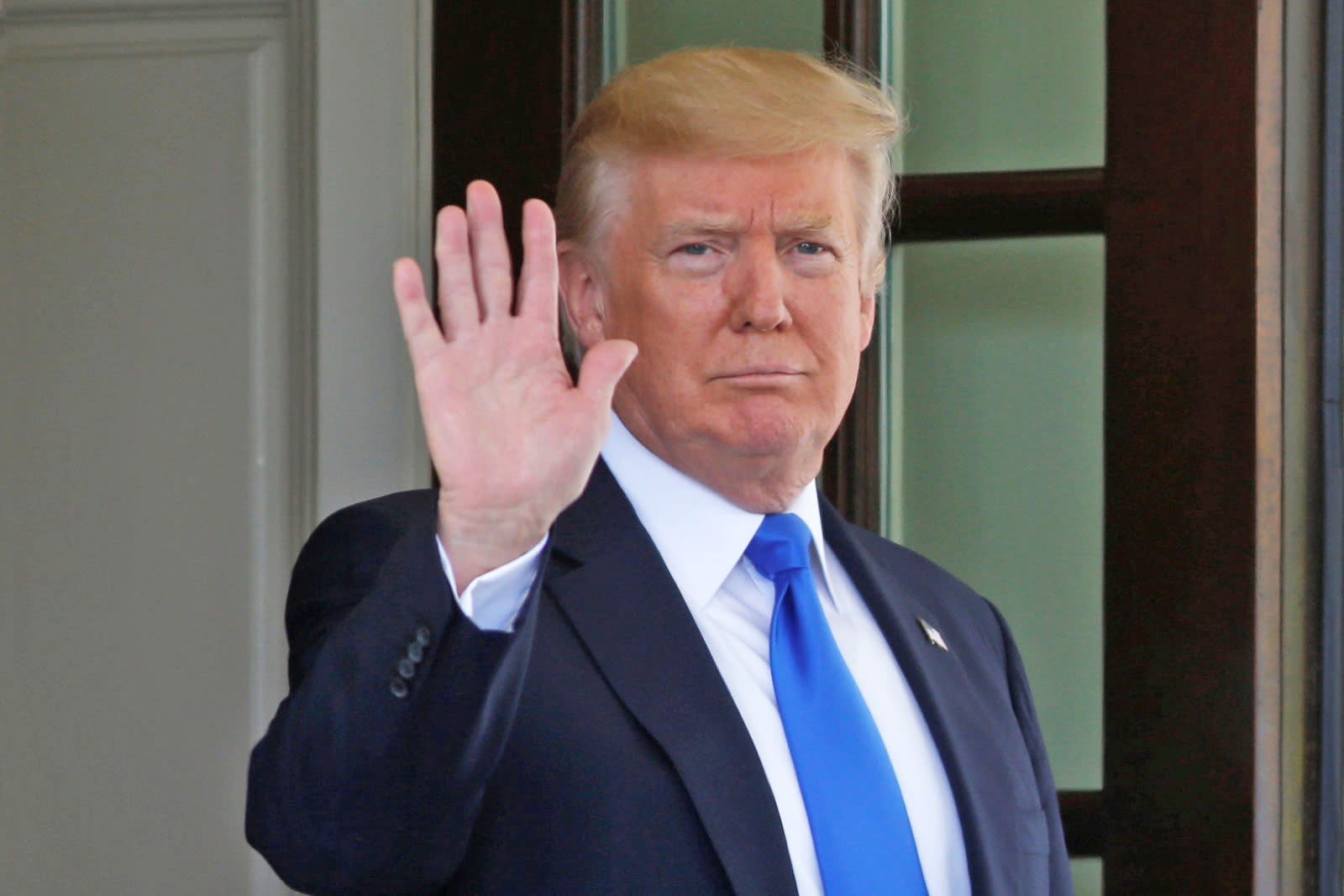 President Donald Trump told the Wall Street Journal that Apple CEO Tim Cook promised him the tech titan would build "three big plants, beautiful plants" in the US. He didn't elaborate on potential locations or construction dates for the manufacturing facilities, and Apple declined to comment on the subject to the Wall Street Journal.

As The Wall Street Journal reports:

"I spoke to [Mr. Cook], he's promised me three big plants—big, big, big," Mr. Trump said as part of a discussion about business-tax reform and business investment. "I said you know, Tim, unless you start building your plants in this country, I won't consider my administration an economic success. He called me, and he said they are going forward."

Trump's efforts to make good on his campaign promise to revive American manufacturing hasn't been terribly successful: The Carrier plant he visited to crow about the jobs he saved will cut 632 of them next month. Shortly before his inauguration, Trump told an audience at Liberty University that he'd get Apple to build computers in America -- not that there's any legal framework to force a tech company to relocate the bulk of its manufacturing.

On its own back in May, Apple pledged $1 billion to support retaining manufacturing jobs in the US, but didn't vow to move any of its own production stateside. If CEO Cook told Trump otherwise, this is the first we're hearing about it -- and it's something we'd expect Apple to announce on its own.

Engadget has reached out to Apple for comment and will report back if the company responds.

In this article: apple, business, factory, manufacturing, politics, president, presidenttrump, trump
All products recommended by Engadget are selected by our editorial team, independent of our parent company. Some of our stories include affiliate links. If you buy something through one of these links, we may earn an affiliate commission.