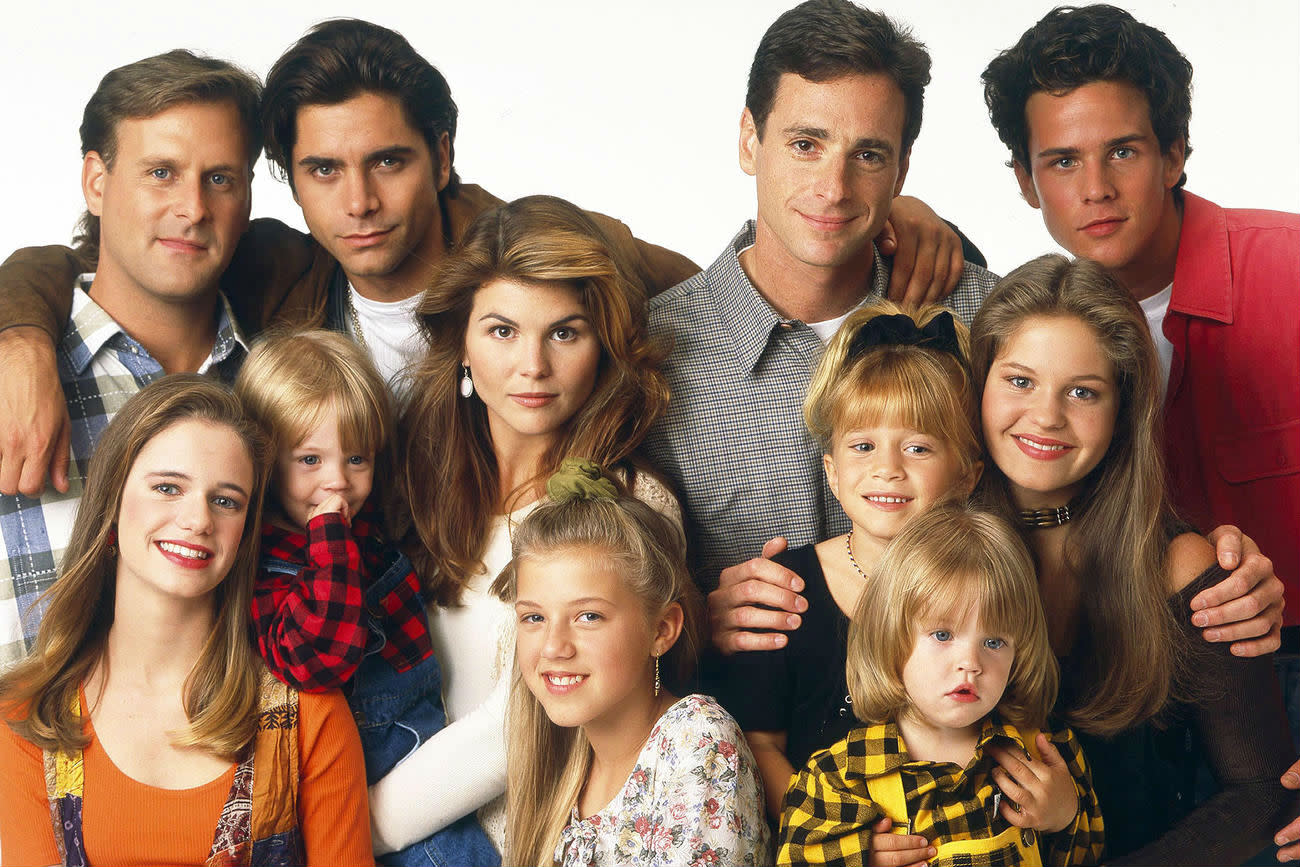 Hulu's collection of classic sitcoms already includes Seinfeld and The Golden Girls. Now, its library is getting even bigger with the addition of several shows from ABC's TGIF comedy line-up. The likes of Perfect Strangers, Full House, and Family Matters were Friday night staples for viewers across America in the nineties -- and soon, they'll be available for you to (legally) binge online. Hulu's latest deal with Warner Bros. Television also includes Step by Step and Hangin' with Mr. Cooper. All five shows (totaling 800 episodes) will hit the streaming service on September 29th.

Hulu's recent spurt of iconic comedy show grabs makes sense. Pretty much everyone is busy reviving eighties and nineties sitcoms right now. Roseanne, Will and Grace, and Living Single are just a few of the shows that are currently in the works. Clearly, nostalgia is still all the rage. But instead of reboots, Hulu is hoping viewers will seek out the originals. After all, where better to get an instant fix of a classic series than on a streaming service. That way, you don't have to wait for a syndicated rerun of your fave show. Notably, Hulu seems to have got one back on Netflix by nabbing Full House, which was revived by its streaming rival as Fuller House last year.

Like Netflix, Hulu too hasn't forgotten about its originals. On Thursday, it announced it's renewing its drama Harlots for a second season, set to drop in 2018. It's also working on an as-yet untitled documentary about popular toy doll, Barbie, which will also land the same year.

In this article: av, comedy, entertainment, FullHouse, hulu, show, sitcom, TvShows
All products recommended by Engadget are selected by our editorial team, independent of our parent company. Some of our stories include affiliate links. If you buy something through one of these links, we may earn an affiliate commission.