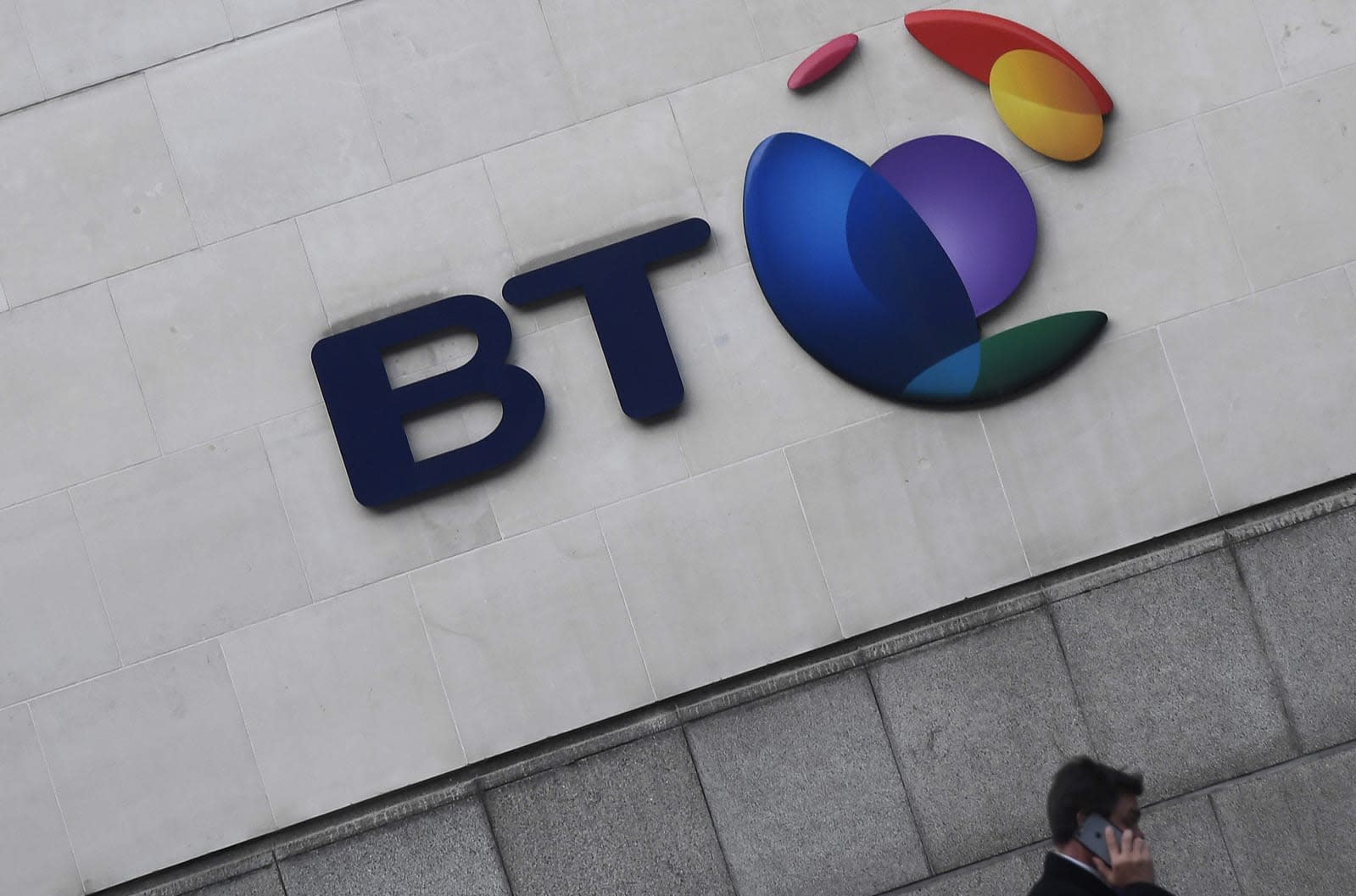 The UK was confident when it unveiled plans to make broadband available to every home by 2020, but how's it going to get there? BT thinks it can help. The telecom giant has made an offer to spend up to £600 million (about $788 million) giving 1.4 million rural homes access to internet with speeds of at least 10Mbps. This would theoretically help the government meet its goal in one fell swoop, rather go through a slow existing process that requires residents to ask for access. It sounds tempting, especially since the current approach would leave some waiting for access when 2020 arrives, but it's not as clear cut a solution as it looks on the surface -- it could lead to higher internet bills.

The offer wouldn't make use of public funds, but it would compensate for the spending by raising access charges for Openreach's national network, including BT's own customers as well as competitors like Sky and TalkTalk. There's a real chance you would see the cost reflected in higher service fees, rather than absorbed into taxes. Moreover, this is coming just months after British regulator Ofcom proposed that BT cut nearly £100 million (roughly $131 million) in Openreach charges. BT might be trying to counter those rate drops by using rural broadband as its pretext. And like many telecoms, it's no doubt eager to avoid regulation where possible.

Officials "warmly welcome" the offer, but they're not sold on it yet. They intend to study whether or not BT's proposal or a regulatory approach is best for connecting the UK. The contrast between this and rural broadband efforts in the US is notable, however. Regulators have pushed American internet providers into offering rural broadband they likely wouldn't deliver otherwise, but the government also doesn't have a short-term goal to connect every home in the country. The UK's goal is at once more ambitious and more attainable, but that also gives it a hard choice that could have long-lasting repercussions.

In this article: broadband, bt, gear, internet, isp, ofcom, openreach, openworld, politics, ruralbroadband, uk
All products recommended by Engadget are selected by our editorial team, independent of our parent company. Some of our stories include affiliate links. If you buy something through one of these links, we may earn an affiliate commission.