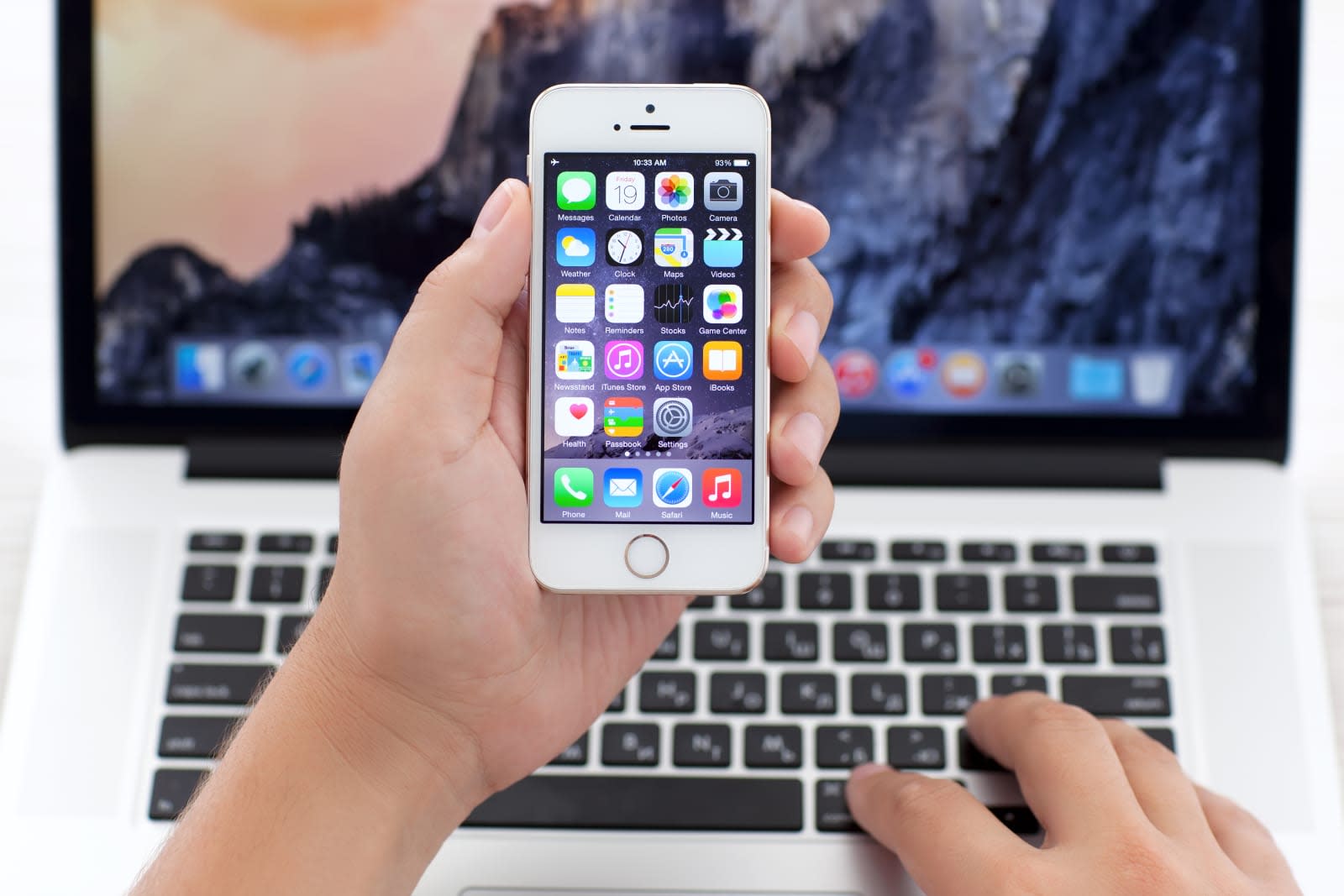 You'll now have a bigger chance of beta testing upcoming iOS, tvOS, watchOS and even iMessage apps from your favorite developers. Cupertino has expanded the number of beta testers devs can invite on TestFlight to a whopping 10,000 from a measly 2,000 people. The tech giant acquired TestFlight's creator in 2014 to give its third-party developer community a simple way to invite testers before releasing their products on the App Store. All they need to send out invitations are email addresses, so they can easily solicit for help online if they're looking for bugs or send previews to members of the press.

The beta testing app only used to be able to accommodate 1,000 public testers per project in its early days until Apple doubled that number a year later. 1 Infinite Loop is much more generous this time around, enabling app developers to get valuable feedback and bug reports from a bigger number and a wider variety of people.

Here's the iPhone-maker's announcement in full:

"Now you can gain even more valuable feedback by inviting up to 10,000 users to beta test your apps before you release them on the App Store. TestFlight makes it simple to invite testers using just their email address and lets testers quickly provide feedback within the TestFlight app."

In this article: apple, betatesters, gear, internet, mobile, testflight
All products recommended by Engadget are selected by our editorial team, independent of our parent company. Some of our stories include affiliate links. If you buy something through one of these links, we may earn an affiliate commission.