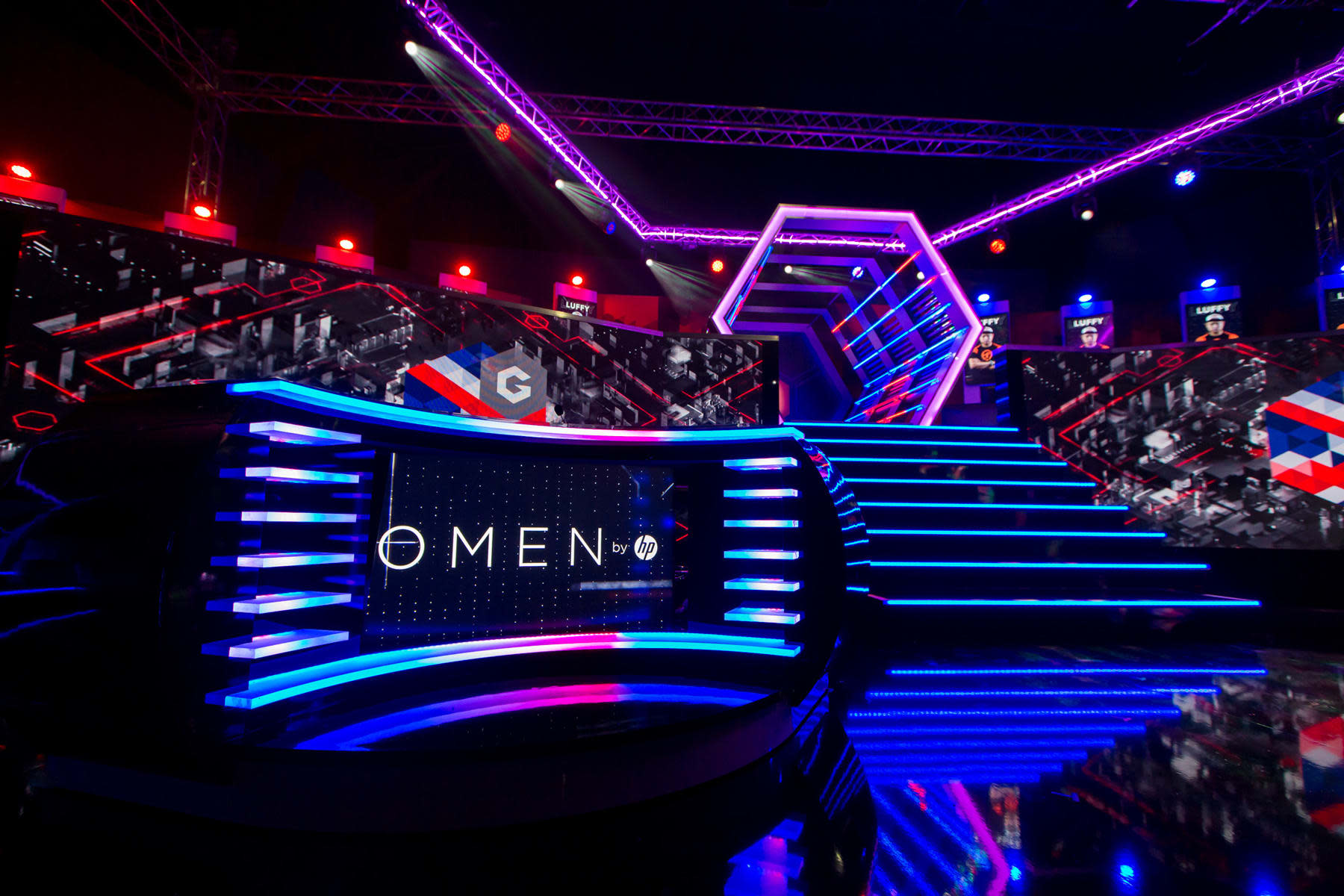 Gfinity is on a roll. The British esports organiser has partnered with BT Sport to broadcast its Elite Series tournament in the UK. The company inked a near-identical deal with BBC Three last week, ensuring the high-stakes competition — which spans Street Fighter V, Counter-Strike: Global Offensive and Rocket League — is shown live on Friday, Saturday and Sunday nights. BT will be covering the action on BT Sport 3, starting at 9:30pm tonight (August 1st). The partnership runs until September 3rd, when the finals wrap up at Gfinity's glitzy esports arena in London.

The Elite Series is unusual because it spans multiple games. Most esports competitions, like Dota's The International, focus on a single title with a fervent following. But Gfinity has always strived to be different — it's one of the few companies with a permanent, physical venue after all — and wants to promote UK teams and talent. The Elite series, therefore, combines established pros with amateurs who have risen up through its free, online "Challenger" tournaments. The hope is that Gfinity will find the next superstar, or at least give you an underdog to root for in the finals.

The partnership with BT Sport should raise Gfinity's profile in the UK. Unlike BBC Three, which is online-only, BT Sport 3 is a traditional TV channel, albeit one that requires a subscription. That means there's a better chance someone with no prior knowledge of esports will stumble across the coverage while aimlessly channel-flipping. Online, you typically have to seek out the stream unless someone shares a link on your Facebook News Feed or Twitter timeline. Of course, the bulk of esports viewership happens on Twitch, but live TV is an important and oftentimes underrated way for tournament organisers and game developers to find new fans.

In this article: art, bt, btsport, esports, gaming, gfinity
All products recommended by Engadget are selected by our editorial team, independent of our parent company. Some of our stories include affiliate links. If you buy something through one of these links, we may earn an affiliate commission.