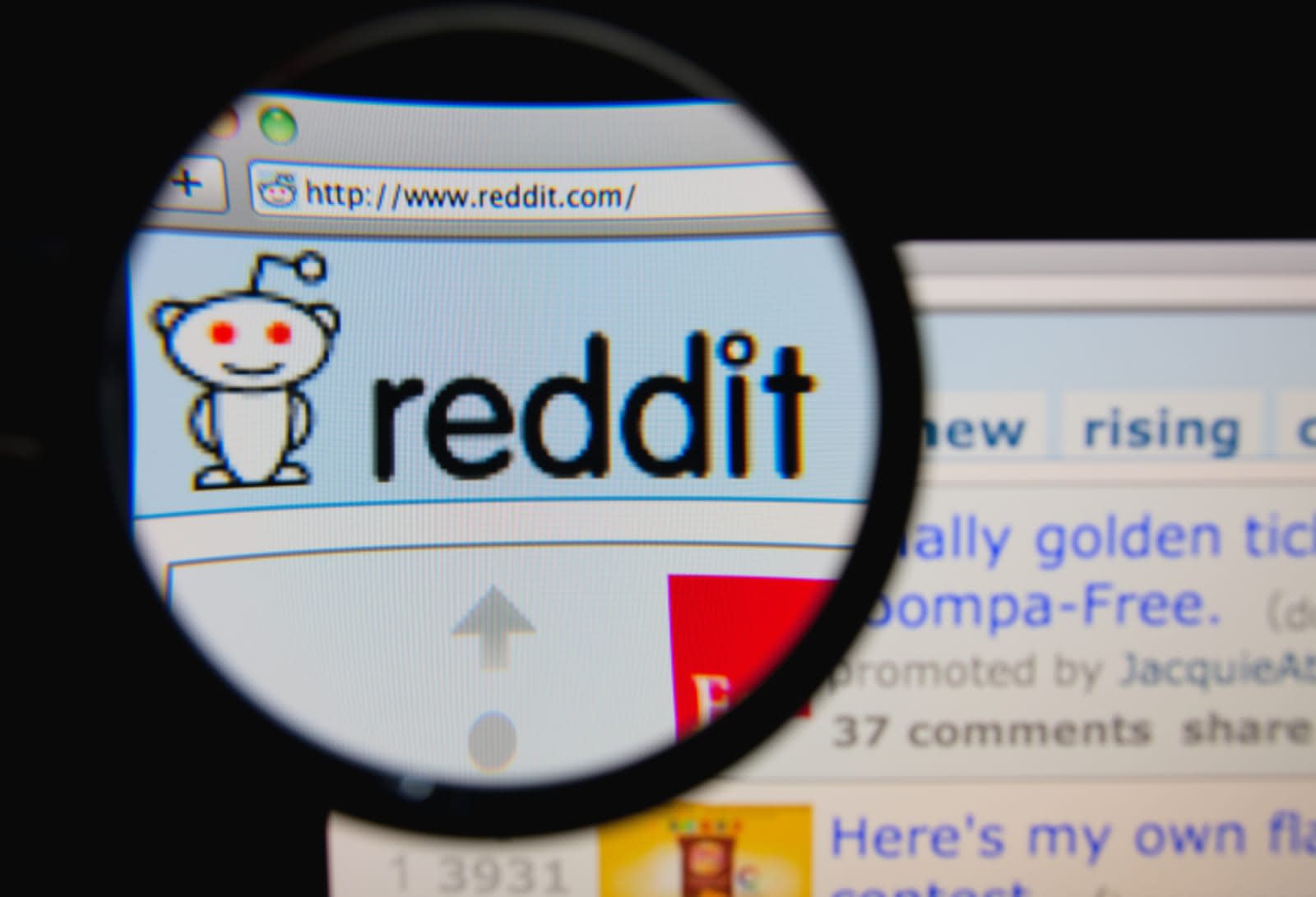 Reddit has been talking about some serious design changes for a while now (getting rid of CSS styling, for one), and now we have more information on what it might look like. In an interview with Recode, Reddit CEO Steve Huffman unveiled an early version of a new design that takes its cues from Facebook's News Feed.

This redesign comes on the heels of (and is made possible by) a new round of funding for the front page of the Internet, which raised $200 million and brought the total valuation of the company to $1.8 billion. The homepage redesign, which involves rewriting all of its code from the ground up, is an attempt to make the site feel less musty and outdated. "Reddit feels old. We don't want to be associated with old," Huffman told Recode in an interview.

In order to support the redesign, Reddit has been hiring additional employees. The company began 2017 with 140 full-time staff and hope to double in size, ending the year with roughly 300 employees. They are also hoping to feature video more on the site. Up until now, Reddit has not supported video, but earlier this year, it introduced a beta feature allowing users to upload video. It's possible that this is the first step towards introducing video advertising, though Huffman noted to Recode that making money is not Reddit's top priority.

While this redesign hasn't yet been implemented, it's hard to imagine that the bulk of Reddit's users will be happy with the visual changes Huffman is describing. While the intent is to improve the site's aesthetics, it also changes the way users will interact with the site. There's a reason that its devoted users rely on Reddit, rather than Twitter or Facebook, for discussion. While these measures are likely intended to bring in a new audience to the site, it's likely its existing user base won't be pleased with this overhaul to their community.

In this article: internet, reddit, stevehuffman
All products recommended by Engadget are selected by our editorial team, independent of our parent company. Some of our stories include affiliate links. If you buy something through one of these links, we may earn an affiliate commission.