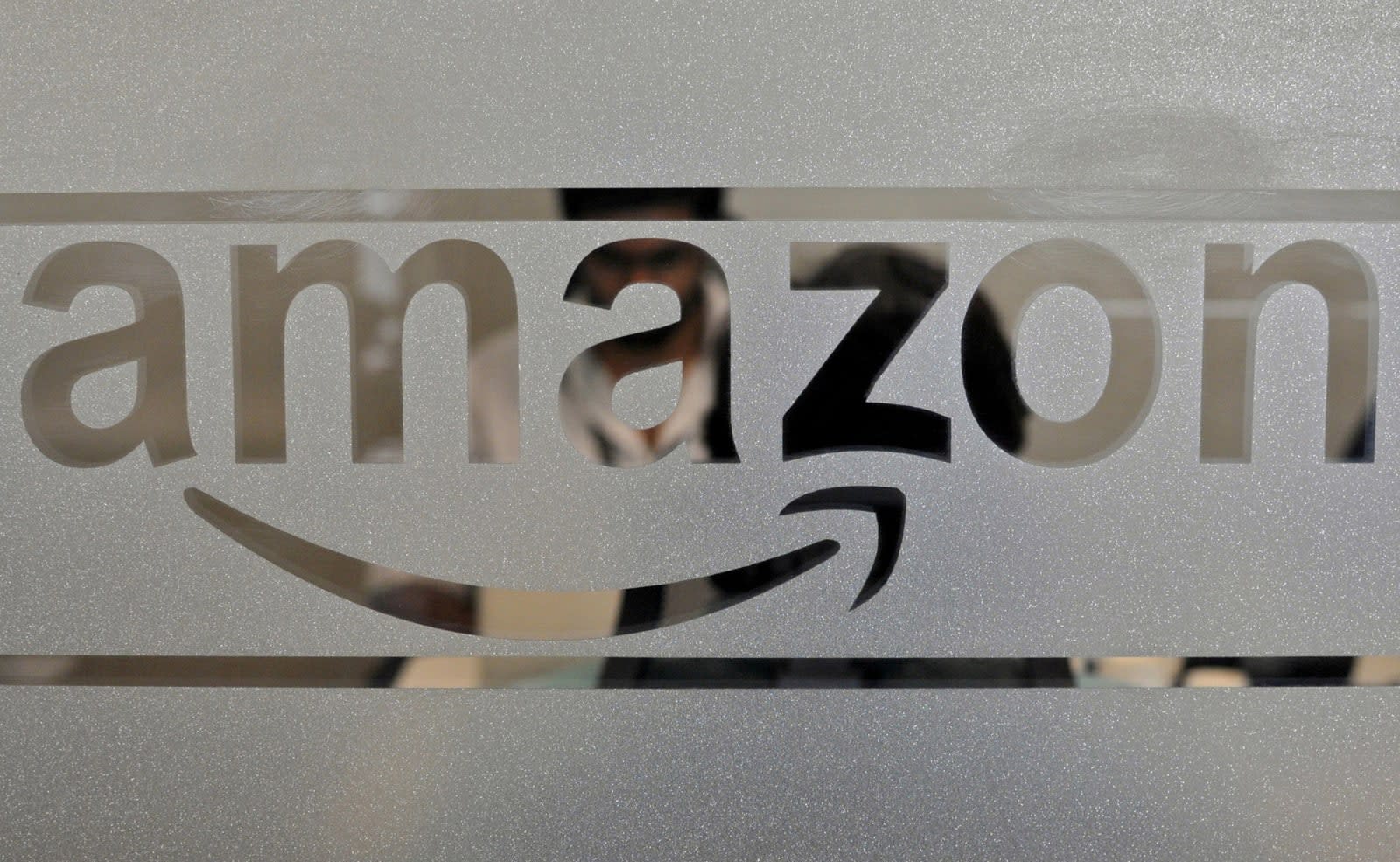 Apple isn't the only company that's feeling the pressure from the Chinese government in its quest to limit internet access even further. According to The Wall Street Journal, Amazon also had to tell its cloud-computing customers in China to delete their VPNs and other tools that can be used to bypass the country's infamous firewall. Beijing Sinnet Technology, the tech giant's local partner responsible for sending out the message to customers, cited requests from China's public security ministry and the Ministry of Industry and Information Technology for the demands it made.

An Amazon spokesperson told WSJ that Sinnet had to do it, because it's "responsible for ensuring that its customers in China comply with local laws." The notice it sent was "intended to remind customers of their obligations." When Apple pulled VPN apps from iTunes, it also said that it was required to drop them from the store, since the government's new rules now require VPNs to obtain a license.

WSJ says authorities have been getting even stricter than usual leading up to the 19th National Congress of the Communist Party of China this fall, wherein the party's top leadership could be replaced. They've apparently been cracking down not just on VPN providers, but also on social networks and livestreaming platforms. VyprVPN's president told the publication that this feels different from the other times the government tried to implement new censorship measures "due to the events occurring and their rapid succession." If that's true, then Apple and Amazon won't be the only tech corporations affected by authorities' efforts.

In this article: amazon, business, censorship, china, cloud, gear, vpn
All products recommended by Engadget are selected by our editorial team, independent of our parent company. Some of our stories include affiliate links. If you buy something through one of these links, we may earn an affiliate commission.