But data ownership might make this trickier than it seems. 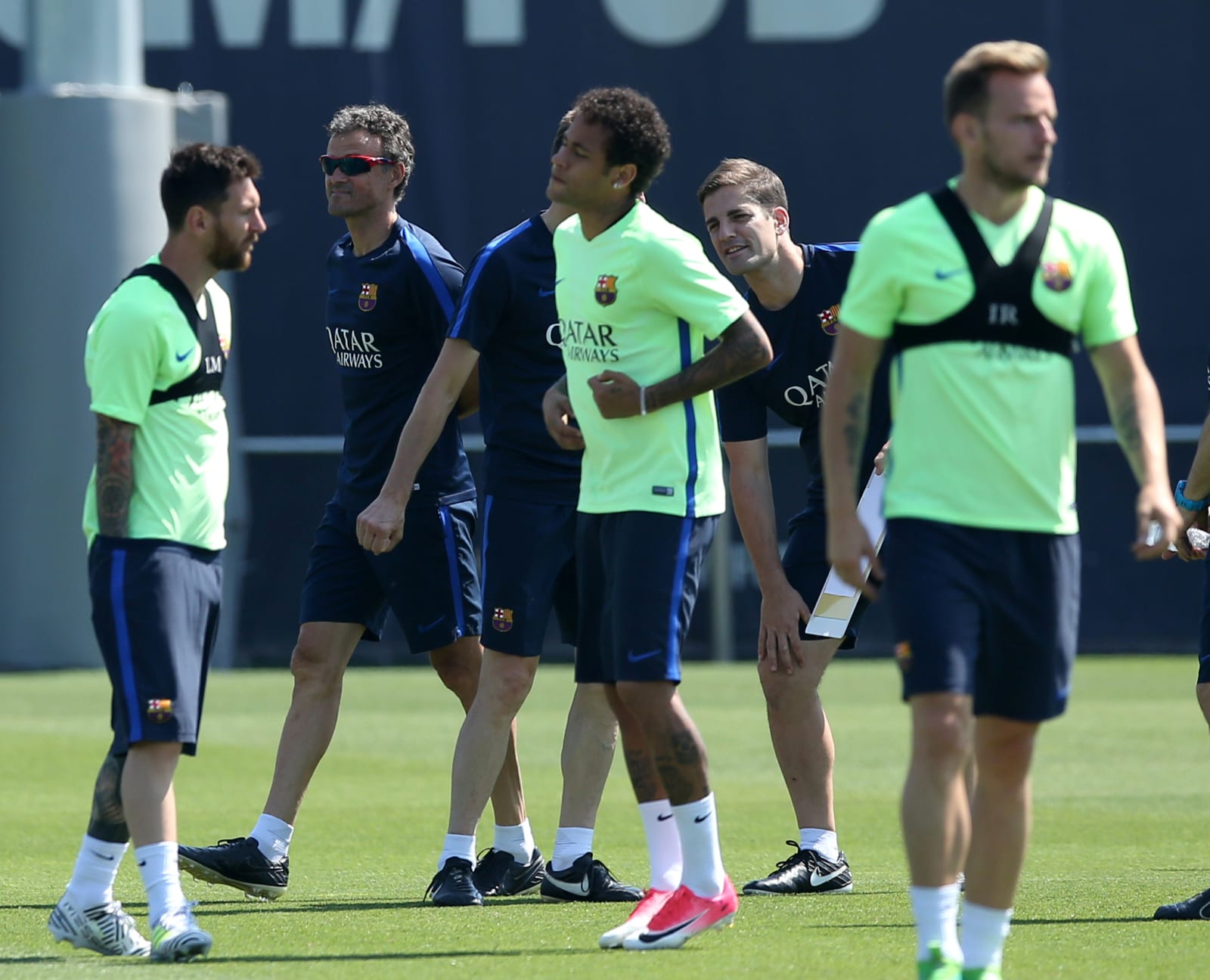