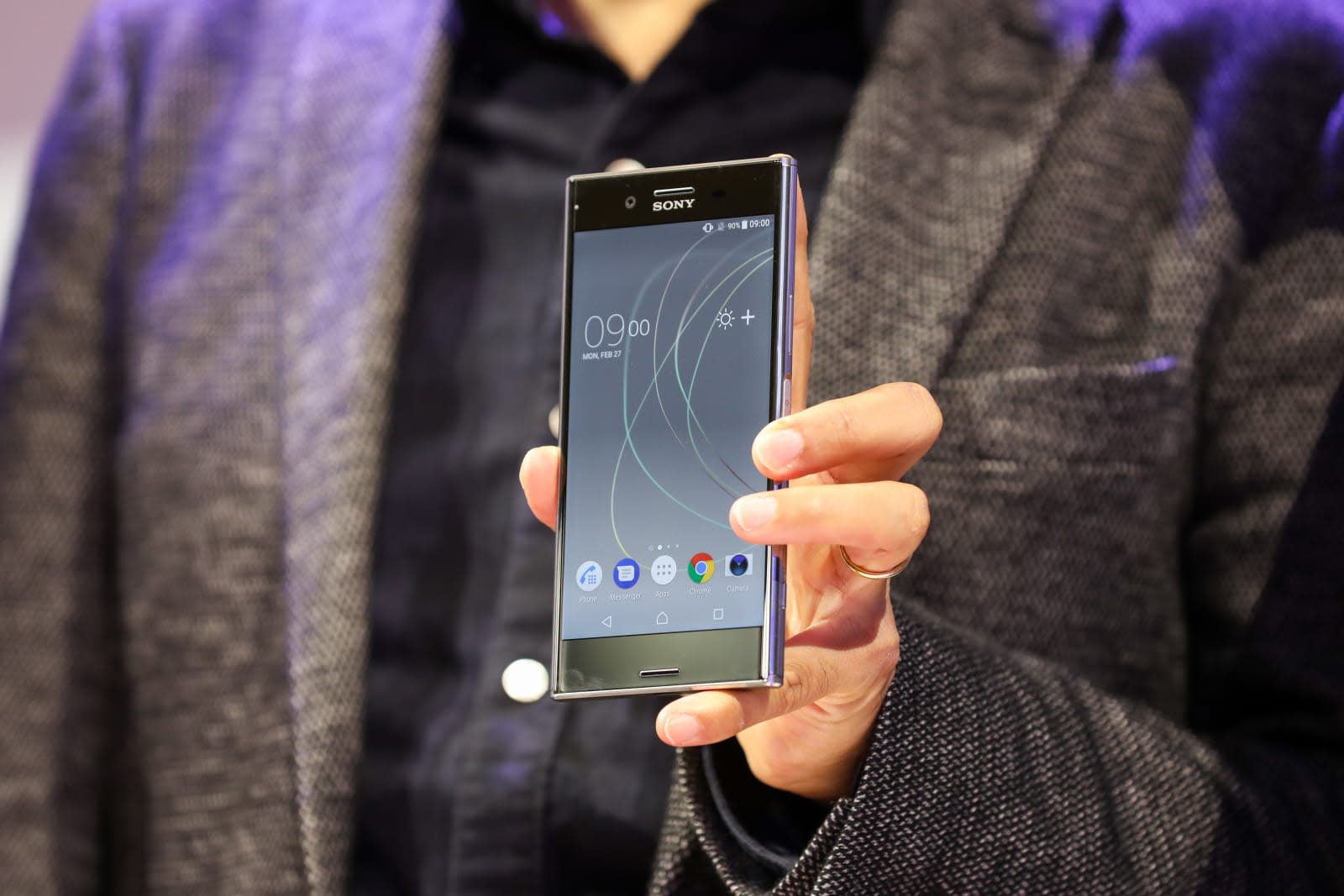 In May, Netflix began opening up its HDR streaming feature to smartphones with HDR-capable screens. At the time, only LG G6 users could make use of it, but now those with a Sony Xperia XZ Premium can too. Netflix supports two different standards of HDR for each of the phones -- Dolby Vision for the G6 and UltraHD Premium for the Xperia XZ Premium -- but, regardless, it means both have access to vivid, high-resolution viewing. For those wondering why the feature hasn't rolled out to the popular Samsung Galaxy S8, which also has an HDR-capable screen, it could be that it supports a third HDR format -- Mobile HDR Premium.

To start watching Netflix in HDR on your Xperia XZ Premium, you'll need the latest HDR firmware and a premium subscription. You'll also have to change your video quality streaming settings to "high" and have a connection speed faster than 25mbps.

In this article: av, galaxys8, gear, hdr, lg, LGG6, mobile, netflix, samsung, sony, xperiaxzpremium
All products recommended by Engadget are selected by our editorial team, independent of our parent company. Some of our stories include affiliate links. If you buy something through one of these links, we may earn an affiliate commission.