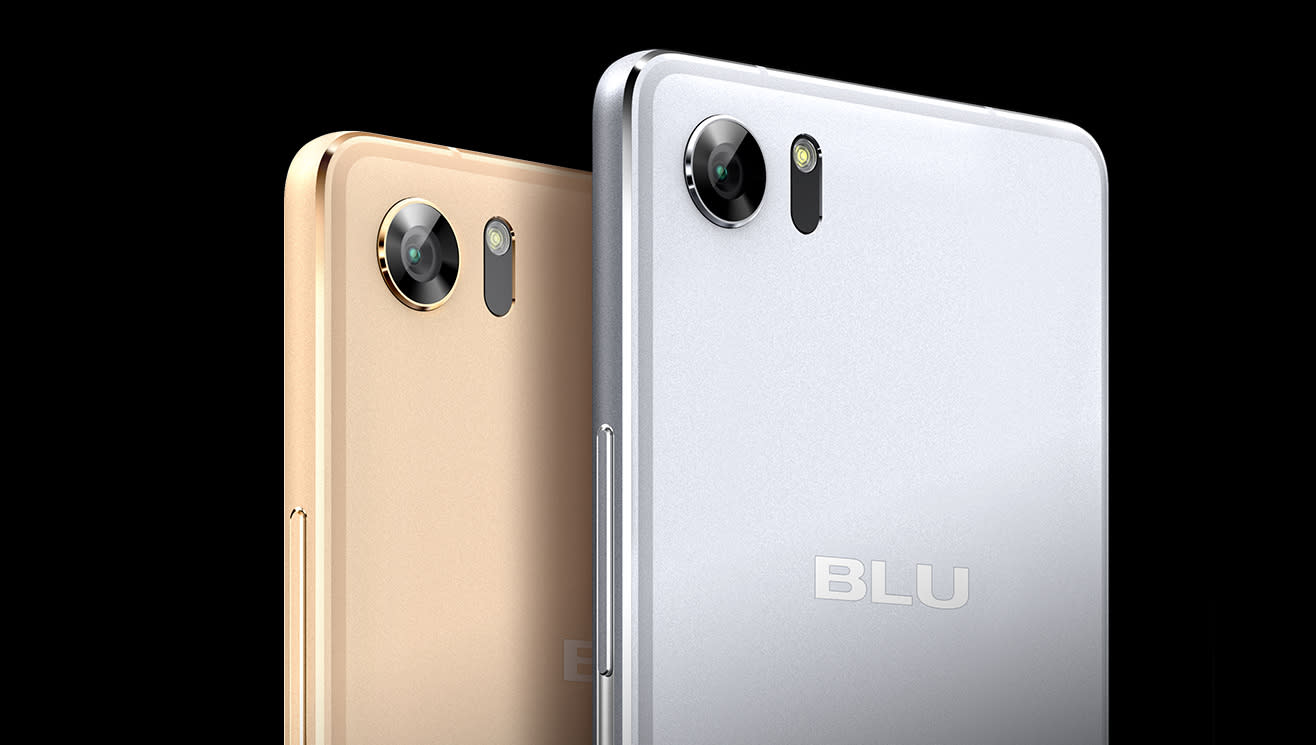 Blu's unlocked Android phones are back on Amazon after a "false alarm," the company told Engadget. The online retail titan pulled down all Blu models from its website a couple of days ago. It cited "security concerns" after security firm Kryptowire reported that the manufacturer is still collecting user data and sending it to a server in China. Blu admitted last year that the third-party software it used to push software updates collected unauthorized messages, call logs and contacts. However, it refuted the new report that its phones still collect sensitive information.

In a statement, the company said that any data its devices still collect is merely "standard for OTA functionality" and "does not affect any user's privacy or security." Amazon must have been convinced of Blu's explanation:

Hey BLU fans! After a false alarm, BLU devices are now back up for sale on Amazon. https://t.co/XKqFyEiBI0#BLU #BoldLikeUs #Amazon

The brand's models seem to be back, though Blu's entry in the Amazon Prime Exclusive list is still missing. Amazon told Tom's Hardware that it has resumed selling Blu phones after talking it out with the company, but it will pull them down again if it receives info "that could potentially impact [its] customers' experience."

In this article: amazon, android, blu, gear, mobile, security
All products recommended by Engadget are selected by our editorial team, independent of our parent company. Some of our stories include affiliate links. If you buy something through one of these links, we may earn an affiliate commission.