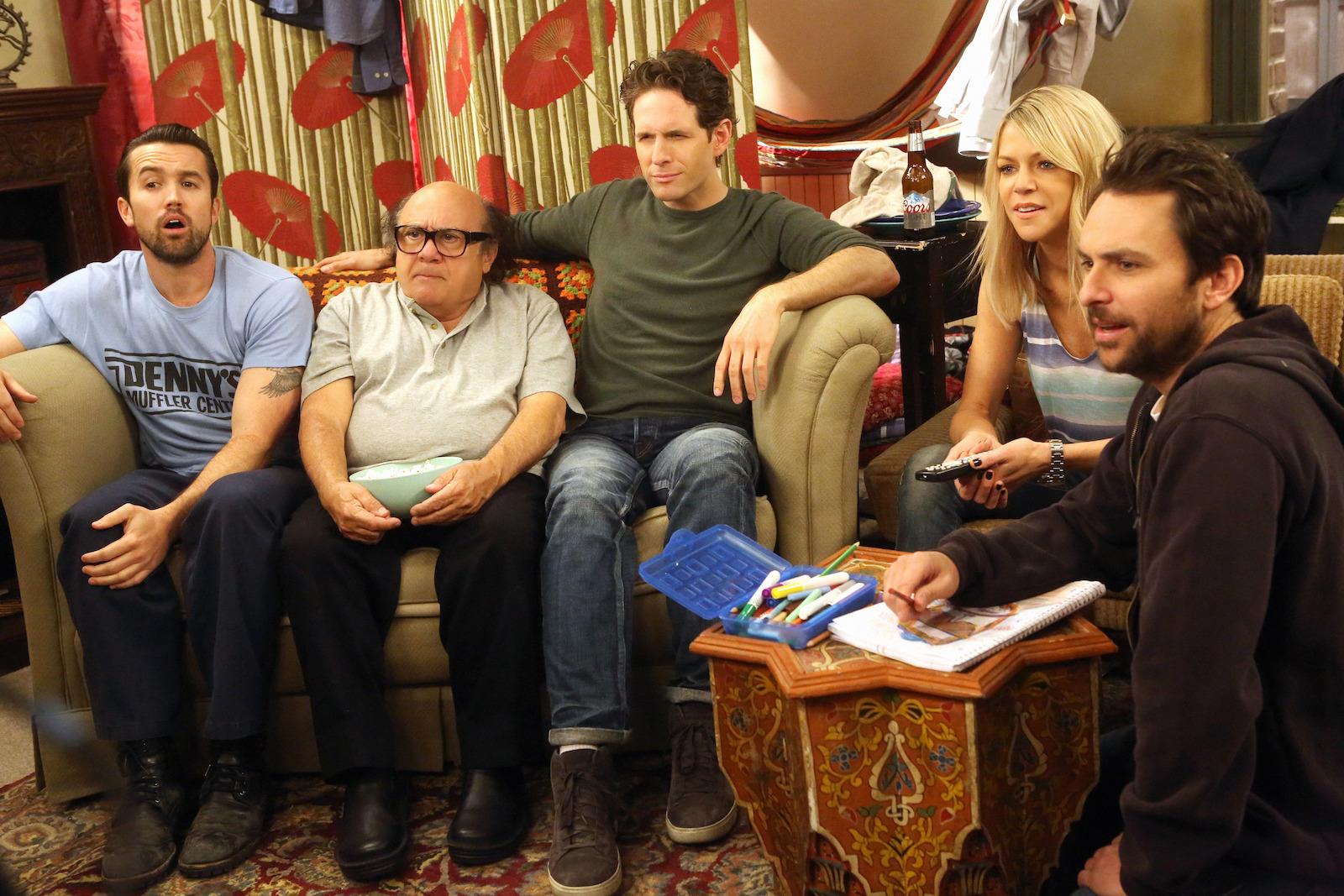 Comcast announced today that it, along with FX Networks, will launch a new on-demand and streaming service that will give viewers commercial-free access to current and past episodes of FX and FXX series. However, you'll have to be an Xfinity TV subscriber and the service -- FX+ -- will cost you an additional $6 per month.

Like most networks, FX already has an app that lets you watch new episodes of currently airing seasons, and as long as you have some sort of cable package that includes FX, you can do so for free. But with FXNow, you don't get access to back seasons, for the most part, and you can't watch episodes of old shows that are currently not on the air. Plus, whatever you can watch comes with ad interruptions.

On the other hand, FX+ offers both currently airing seasons of its shows as well as complete back season catalogs of a number of originals that are no longer on the air including Nip/Tuck, Louie and Damages. Comcast said in a statement that due to the number of episodes many of these shows have, the full library won't be available immediately. Instead, it will be rolled out slowly with the full catalog expected to be accessible sometime in 2018.

Offering an add-on with an additional fee for something that you can largely get for free or through some other service doesn't seem like the most innovative move. But FX isn't the first to go in this direction.

FX+ launches September 5th and Xfinity customers can access it through Xfinity On Demand, the Xfinity Stream app and website as well as FXNow.

In this article: av, cable, Comcast, entertainment, fx, fxnow, fxx, internet, xfinity, xfinitystream
All products recommended by Engadget are selected by our editorial team, independent of our parent company. Some of our stories include affiliate links. If you buy something through one of these links, we may earn an affiliate commission.