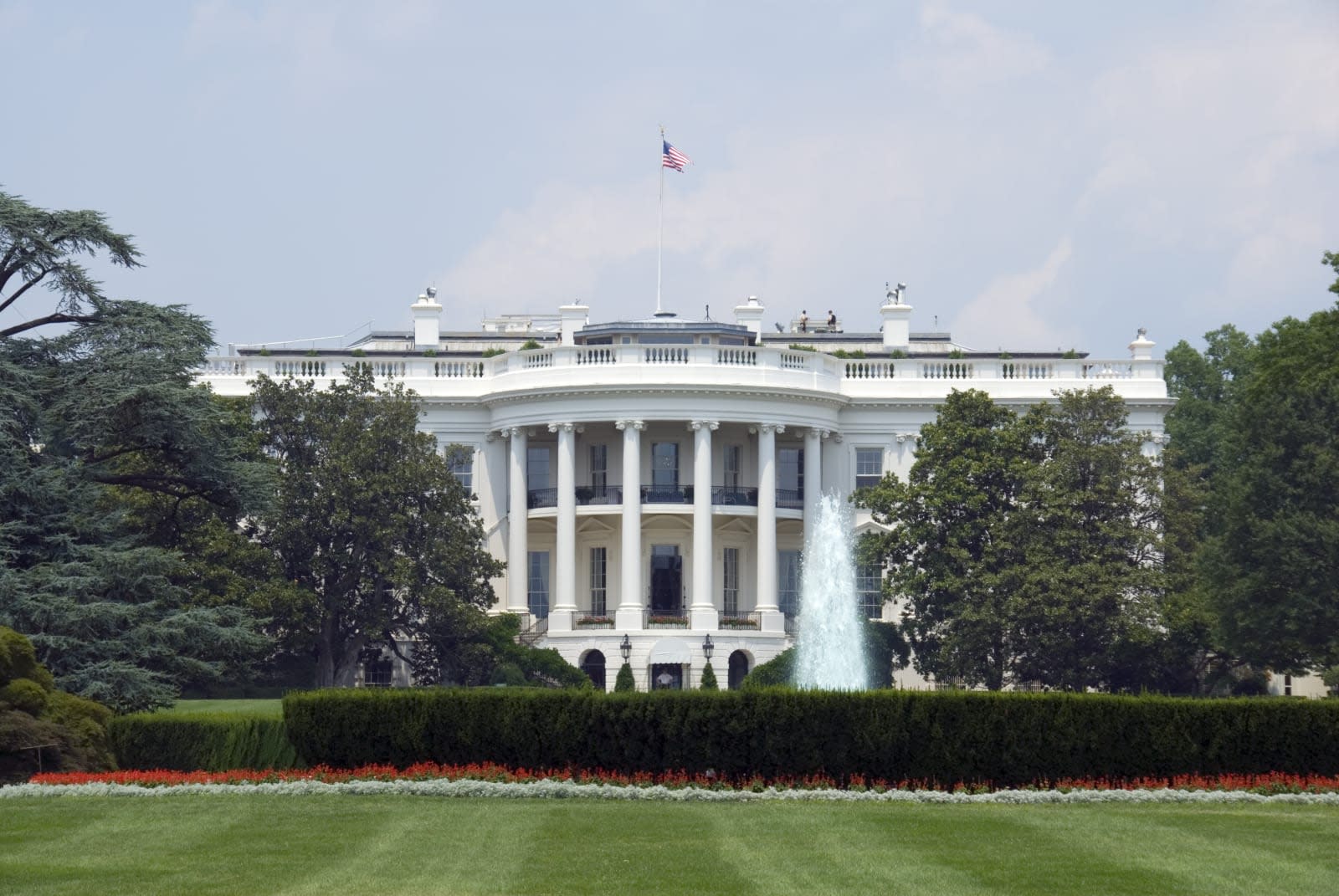 The Office of Science and Technology Policy (OSTP), a group meant to provide the president and White House officials with scientific and technological analyses and advice, has largely emptied out since Donald Trump took office. But as STAT News reports, a fair amount of Obama-era OSTP staffers have kept up their work. "It is certainly true that MANY of the former OSTP staffers are working, in a variety of ways, to fill the void," John Holdren, the OSTP director under Obama, told STAT.

These former OSTP members have counseled Democratic lawmakers, held strategy sessions, consulted with scientific societies and have helped conduct analyses of how Trump administration budget proposals and policies could affect research, innovation and the economy. The group, which reportedly numbers in the dozens, keeps in contact through email chains and conference calls and congressional staffers told STAT that they've remained in contact with the Obama-era OSTP officials. "A lot of people feel a sense of personal responsibility to use what we learned for the greater good at a time when the federal government is averse to things we think are really important," said a former OSTP staff member.

One congressional aide told STAT that it isn't all about differences in science policy but that a lack of administration engagement on scientific issues has led members of congress to reach out to former OSTP members. "I get calls from congressional staff, wanting my insights on a bill that I was working on while I was there. And I think that's natural," said Kei Koizumi, previously the assistant director for research and development at the OSTP. "I expect that's going to taper down once there are people at OSTP who will pick up work on some of these bills and efforts." But OSTP staff replacement has been slow going and a planned expansion will still only bring numbers up to less than half of what was employed by the Obama administration.

However, whether the OSTP is at full force or effectively tapped, it may not make much of a difference in an administration with such a clear disregard for scientific data.

In this article: congress, DonaldTrump, environment, gear, ObamaAdministration, ostp, politics, research, science, WhiteHouse
All products recommended by Engadget are selected by our editorial team, independent of our parent company. Some of our stories include affiliate links. If you buy something through one of these links, we may earn an affiliate commission.