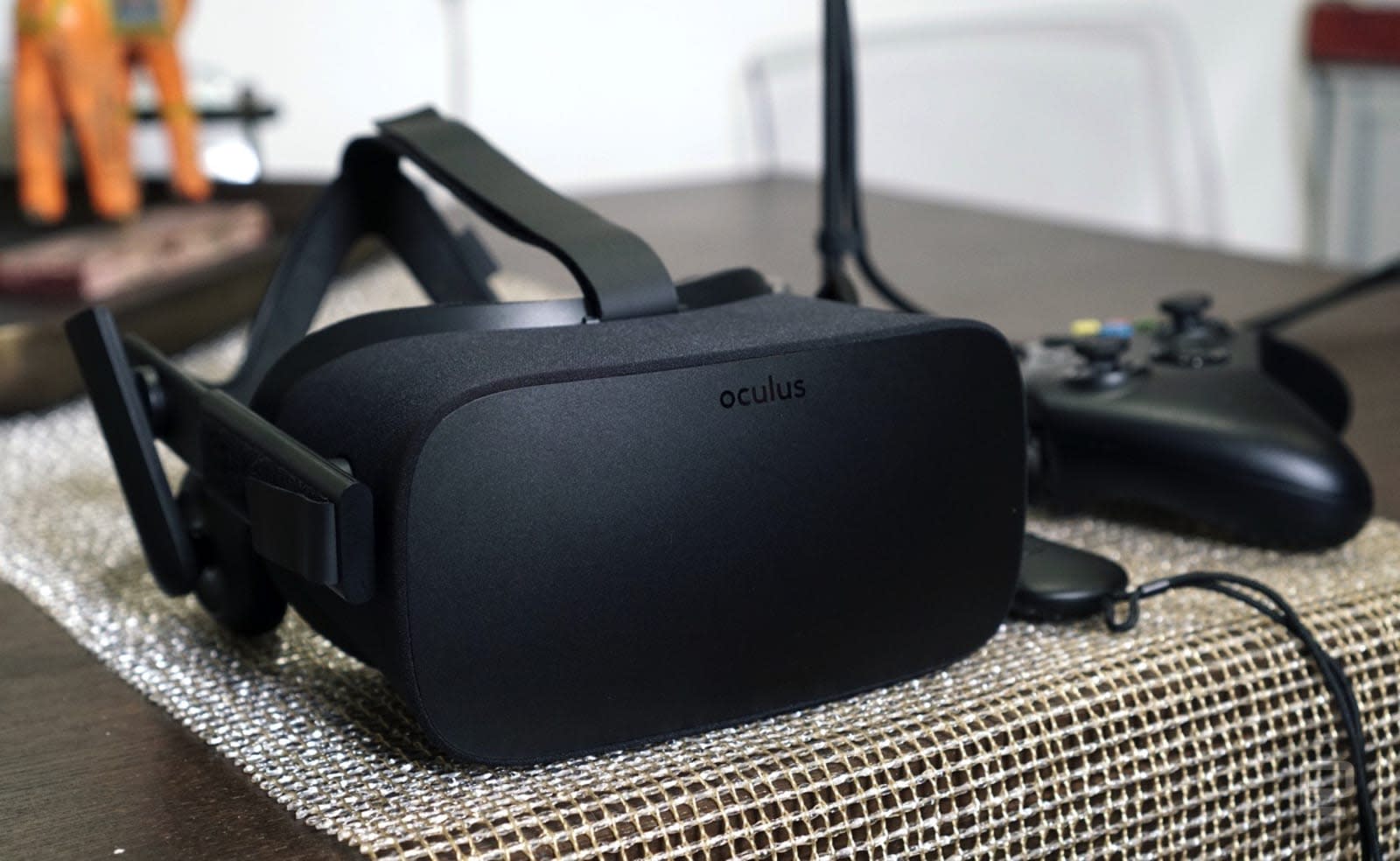 Oculus' launcher software is, unsurprisingly, focused on running VR apps from the Oculus Store. But that's probably not how you get all your apps -- you may have Rift-ready games in Steam, for instance. That won't be a problem from now on. Oculus has updated its portal to offer fast access to any Rift-compatible app on your PC, whether it comes from Steam or anywhere else. You won't have to think about removing your Rift headset just to see the full extent of your app library.

The update also brings a Parties feature that lets you and up to three fellow Rift owners chat across apps, so you don't have to wonder whether your friends are ready for a multiplayer match.

This should help you maintain immersion while you're wearing the Rift, of course, but it's also an acknowledgment that the Oculus Store isn't quite so central experience as the company might like. If Oculus is going to spur Rift adoption, it needs to show that there are plenty of interesting apps to try... and like it or not, the Store doesn't have a monopoly on the best examples. If Oculus eats some humble pie now, it might pay off with stronger Rift sales down the road.

In this article: facebook, gear, oculus, oculusrift, oculusstore, personal computing, personalcomputing, virtualreality, vr, wearables
All products recommended by Engadget are selected by our editorial team, independent of our parent company. Some of our stories include affiliate links. If you buy something through one of these links, we may earn an affiliate commission.