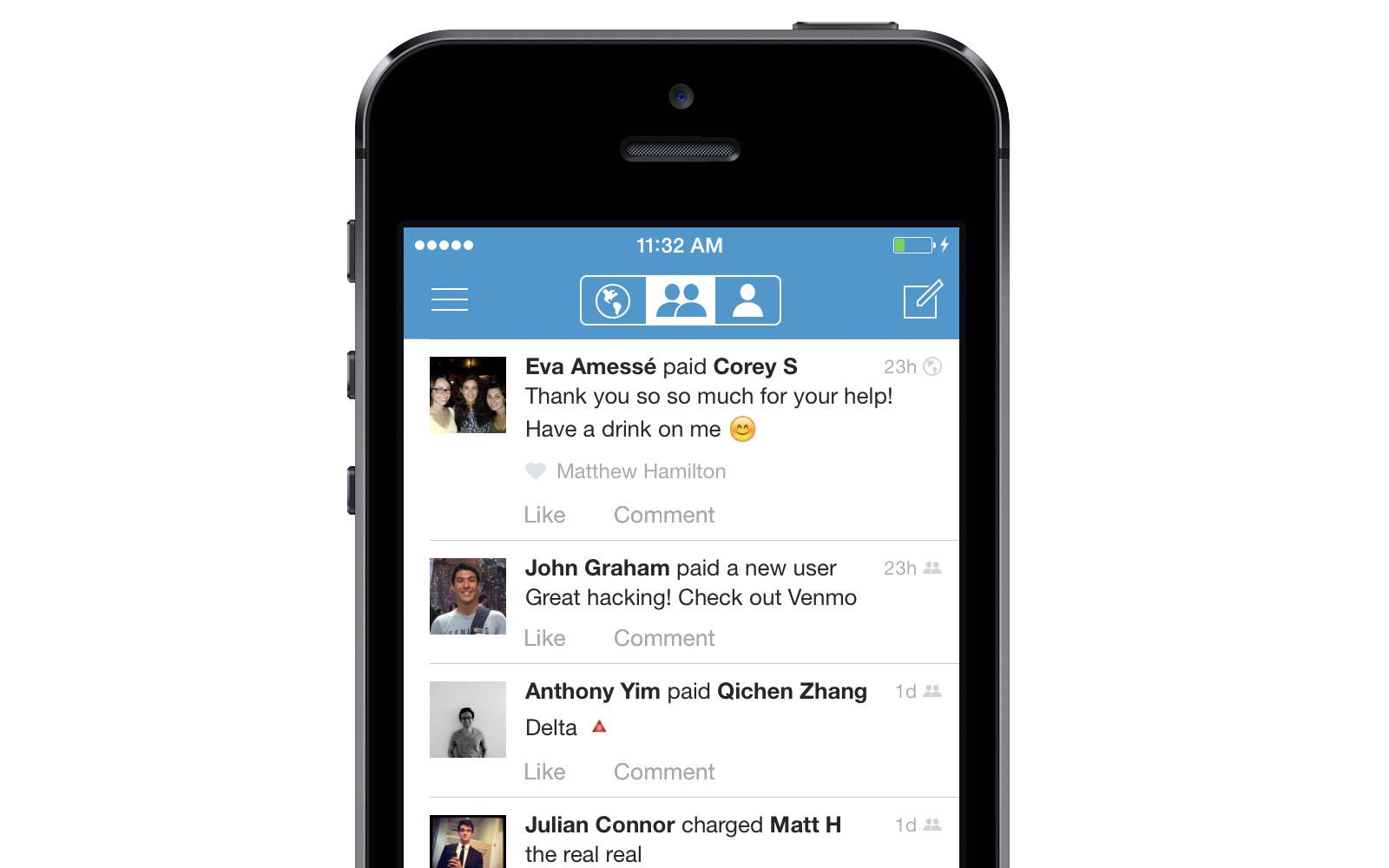 Venmo wants to make it easier for you to find your friends. Instead of searching for their exact quirky handle, the payment service just added QR codes to user profiles. Just click the "Scan Code" option in the app's menu, which lets you capture others' codes with your mobile device's camera or display your own for others to scan. QR codes latest cool feature, but it's certainly more secure to scan someone's individual Venmo-approved code than take your best guess about which username corresponds to whomever you're trying to pay. There's even a feature that lets you export your personal code to other messaging services, email or as an image to pass around later.

The payment app isn't the only online service to try applying this older tech to IRL interactions, either. Back in May, TechCrunch discovered that Facebook was experimenting with a rewards program within its mobile app that gave discounts when scanning objects in select stores. And not just tech luminaries, either. In March, retail colossus Walmart started rolling out a feature for its mobile app that formatted prescriptions and money orders into QR codes, which could be quickly scanned and paid for at store counters.

In this article: mobile, services, venmo
All products recommended by Engadget are selected by our editorial team, independent of our parent company. Some of our stories include affiliate links. If you buy something through one of these links, we may earn an affiliate commission.