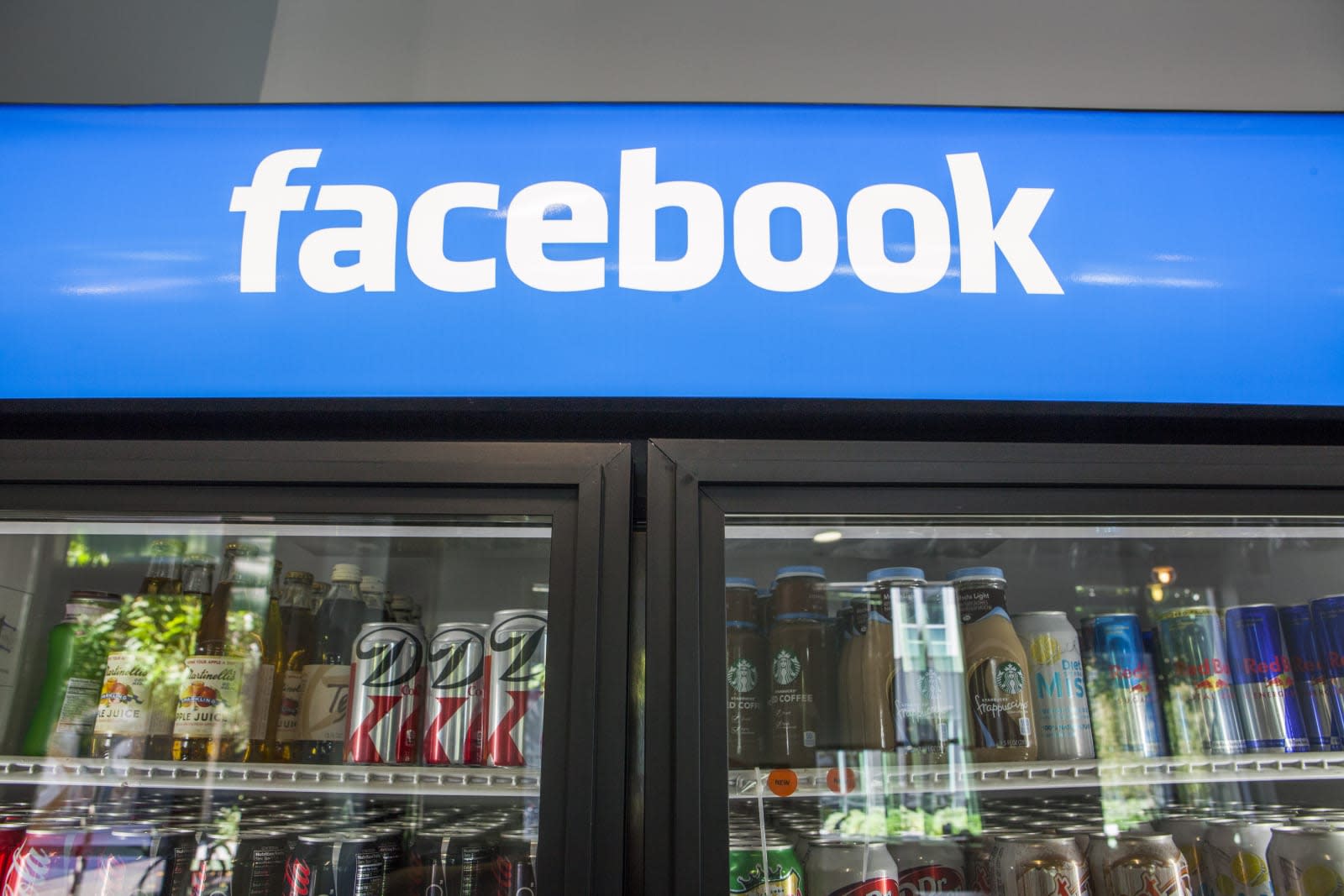 Facebook doesn't just want you to tap on ads -- it wants you to head to the store. TechCrunch has learned that the social network is testing a Facebook Rewards loyalty program that offers perks when you scan a personal QR code (tucked within the Facebook mobile app, naturally) at an eligible store. It's just a "small test," according to the company, and there's no certainty that it'll become widely available. However, there are more than a few incentives for Facebook to make Rewards widely available.

More than anything, this would encourage retailers to run ads. If you knew that an ad would eventually lead to a good discount or a free dessert, wouldn't you be more likely to tap it? As with Swarm's perks, stores might be happy to spend money if they know they'll rake in more customers. Facebook might also get a wealth of data about both the effectiveness of its ads as well as shopping habits, since it would know right away whether or not you'd claimed an offer.

This isn't Facebook's first bid at in-store interaction. Facebook Offers launched back in 2012, and it too relies on code scanning (in this case, barcodes) to work. However, that code is attached the offer, not you. You'd never have to worry about forgetting an offer, and it would encourage repeat visits instead of one-off trips. That's not good news for competing loyalty programs, but it would certainly be convenient for anyone who uses the Facebook on their phone... and that's a lot of people.

In this article: facebook, facebookrewards, gear, internet, mobile, qrcode, retail, shopping, socialnetwork, socialnetworking
All products recommended by Engadget are selected by our editorial team, independent of our parent company. Some of our stories include affiliate links. If you buy something through one of these links, we may earn an affiliate commission.