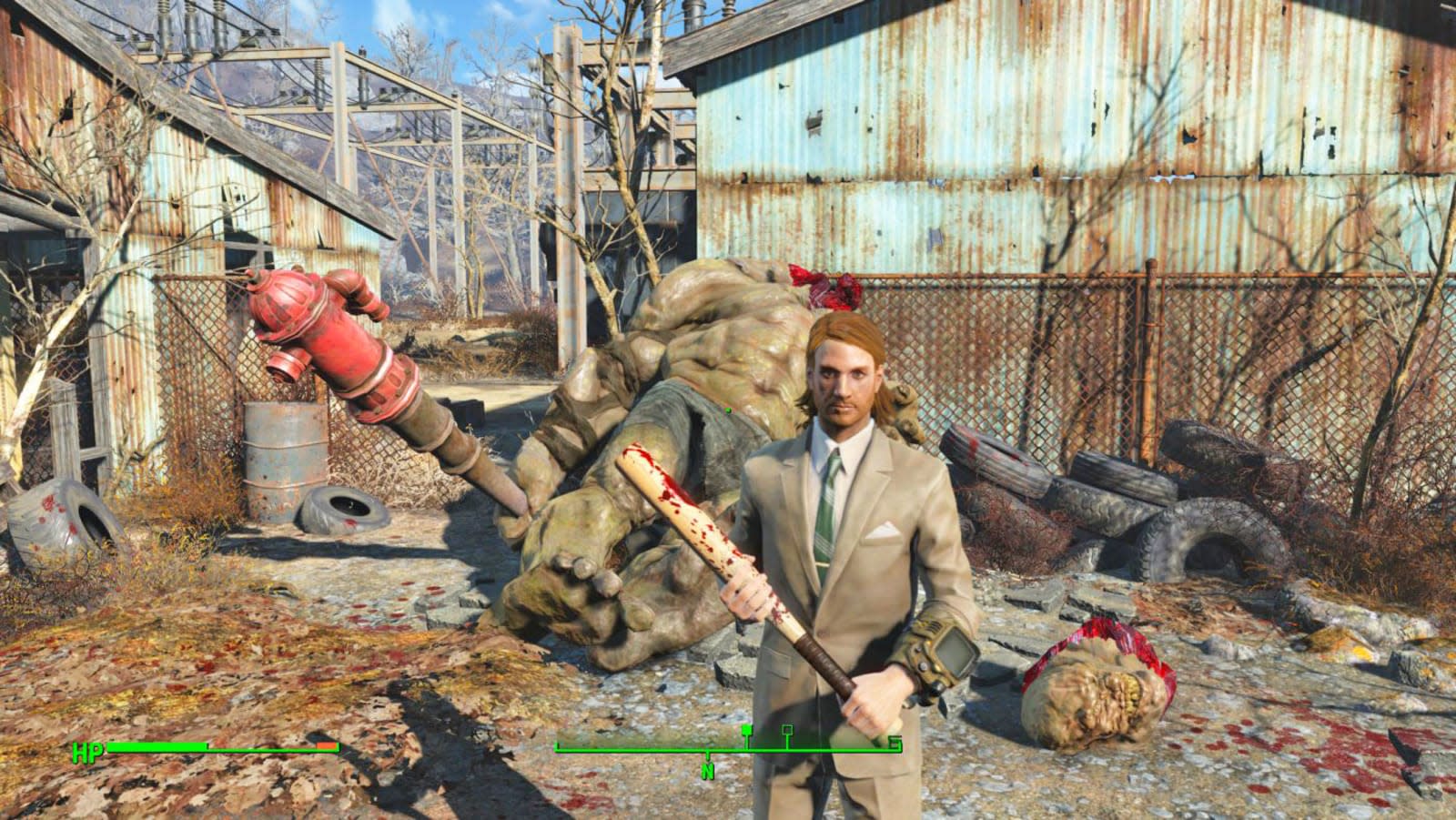 Multiplayer in Fallout on PC and consoles probably isn't going to happen. So, if you want friends to join you in the wasteland you're going to have to go old school. The folks from Fantasy Flight Games have devised a tabletop board game that's suitable for up to four players. You can apparently play solo too, according to Game Informer. There's a heavy emphasis on decision making (a callback to the older Fallout games on PC), and newer elements like the VATS system for combat are on offer as well. Storytelling plays a significant role here too. Narratives are pulled from the Bethesda-made games and their expansions, including Fallout 4. If you're looking for a different way to deal with a super mutant encampment or a rad roach infestation and Fallout Shelter isn't cutting it for you anymore, maybe this will when it's released in a few months. Need a video-game board-game fix before then? There's always Dark Souls.

In this article: av, bethesda, boardgame, fallout, gaming, tabletopgame
All products recommended by Engadget are selected by our editorial team, independent of our parent company. Some of our stories include affiliate links. If you buy something through one of these links, we may earn an affiliate commission.