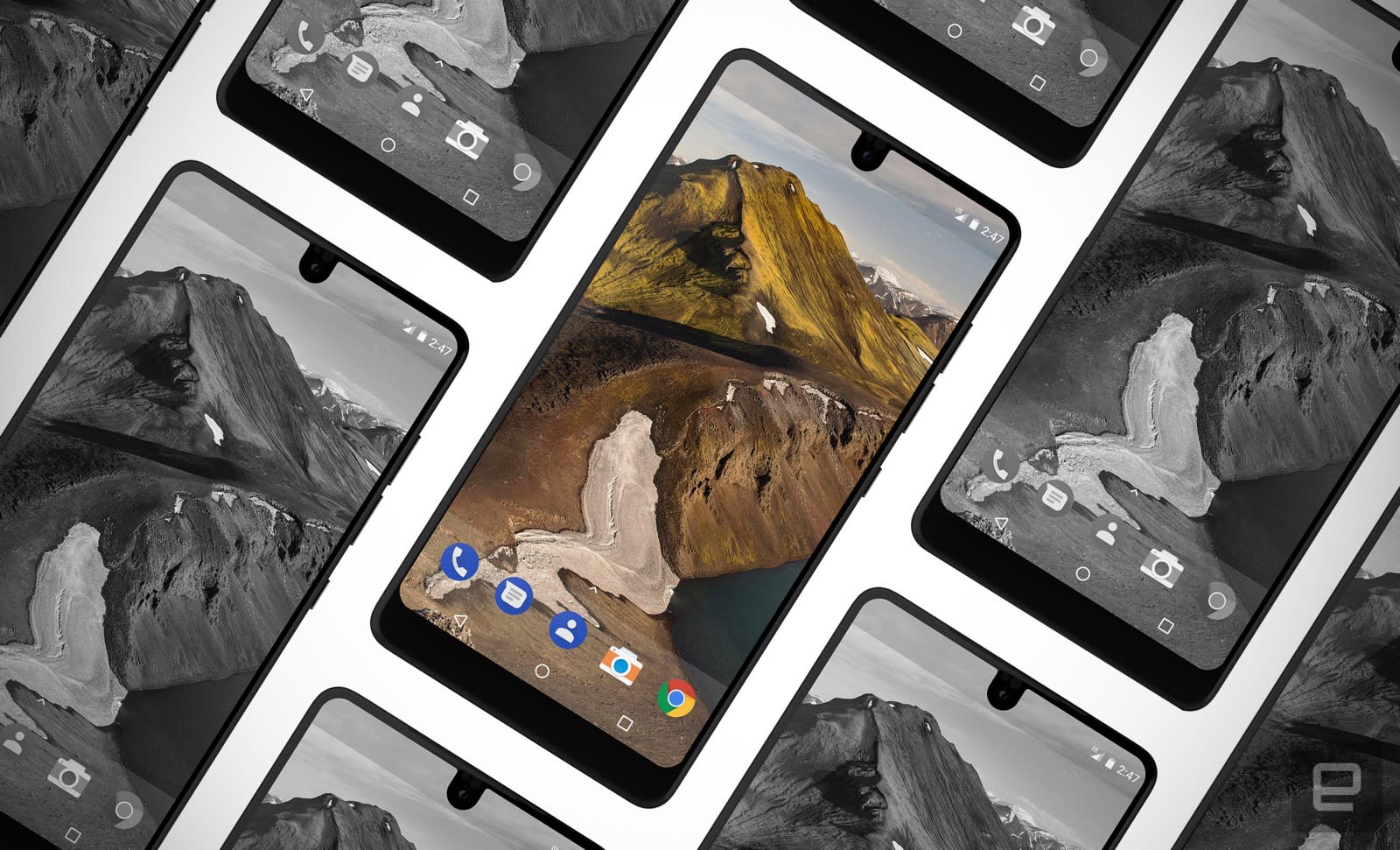 Amazon is dipping more digits into the hardware market. Along with Chinese powerhouse Tencent, the shopping juggernaut has announced an investment into Andy Rubin's Essential Products Inc. via the Alexa Fund, the Wall Street Journal reports. Other details are scant, like how much either of those contributed to the $300 million funding. But we do know that while the PH-1 handset is exclusive to Sprint here in the US, you'll be able to buy one at Amazon or Best Buy at launch.

Now all we need is a release date. That might be coming in a few weeks according to Essential president Niccolo De Masi. Nothing like waiting until you have to fight for attention amongst a new iPhone or Galaxy Note, is there?

Update: Access Technology Ventures announced it invested $100 million in Essential Products, as part of a $300 million round of funding that included Amazon's Alexa Fund, Tencent and other venture capitalists. Essential CEO Andy Rubin says that next week you'll be able to find out more about where to get one of the phones, which are "in full production."

We are in full mass production, ramping up to deliver your Essential Phone. Find out where you can get yours next week! #thisisessential pic.twitter.com/CYrhTMSt1g

In this article: amazon, android, andyrubin, bestbuy, business, essentialproducts, essentialproductsinc, Essentials, gear, mobile, ph-1, ph1, sprint
All products recommended by Engadget are selected by our editorial team, independent of our parent company. Some of our stories include affiliate links. If you buy something through one of these links, we may earn an affiliate commission.