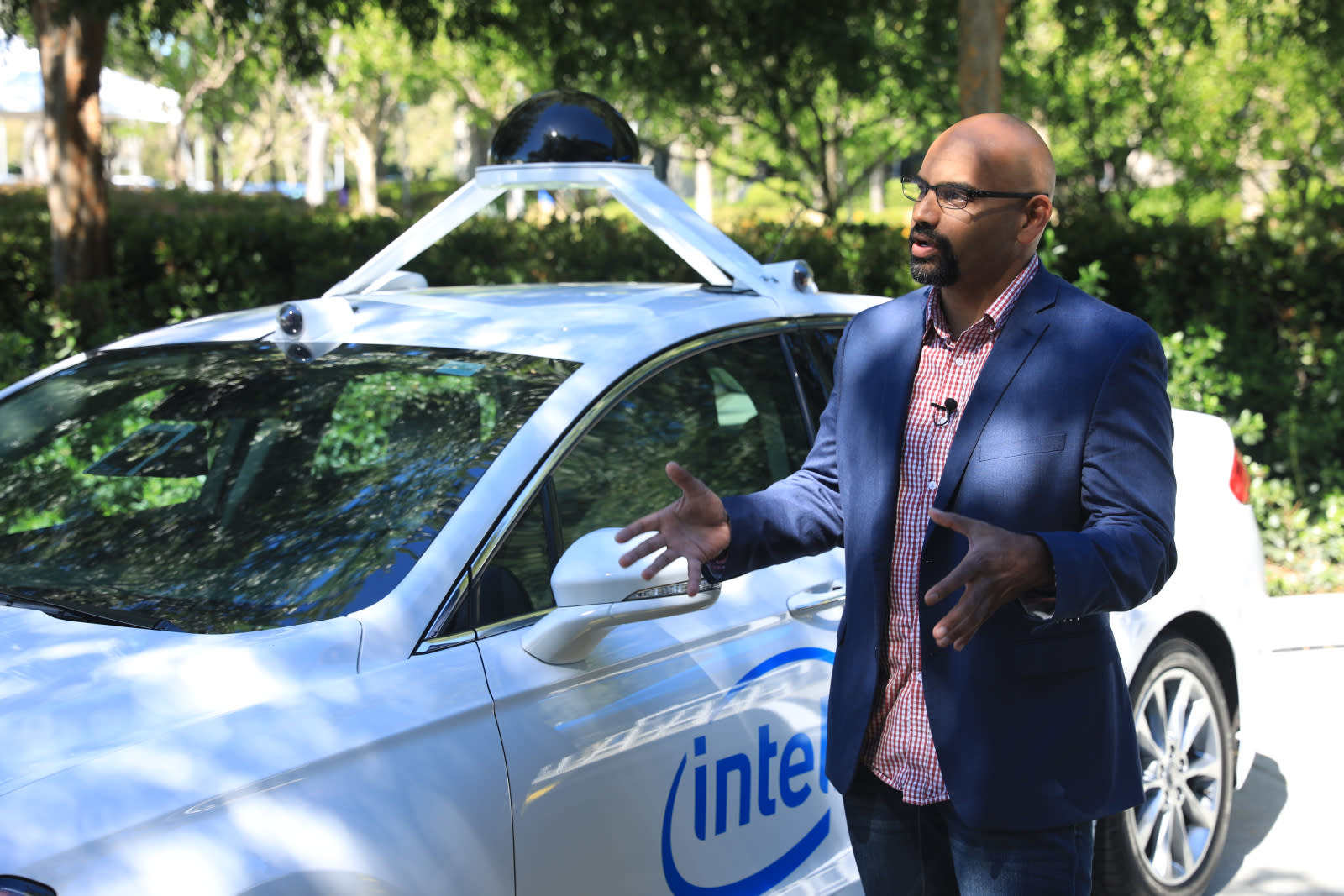 Intel isn't wasting any time now that it officially owns Mobileye. The Mobileye team has unveiled plans to build a fleet of 100 or more self-driving vehicles to conduct tests in both its native Israel as well as the US and Europe. They'll meld Mobileye's sensor, mapping and driving technology with Intel's computing platforms, data center tech and 5G wireless to make Level 4 autonomous cars (they can do all the driving themselves but may ask for intervention) that talk to the cloud. They won't be tied to any one brand -- sorry, BMW. As Intel explains, it's as much about selling the concept as actual experimentation.

The fleet will show would-be customers how self-driving cars behave in real-world circumstances, including mapping and safety features, and will give Intel a better way to talk to regulators. Intel wants to prove that its self-driving tech can work around the world, and that it can tweak its formula to suit what companies want

It'll take a while before you see the fruits of this effort. The first vehicles don't deploy until later in 2017, and the magic 100 mark is coming "eventually." And of course, any customers sold on the tech will take a while after that to make use of it. Still, it's an important step toward a widely available platform for self-driving cars.

In this article: autonomous, gear, intel, mobileye, self-driving, self-drivingcar, transportation
All products recommended by Engadget are selected by our editorial team, independent of our parent company. Some of our stories include affiliate links. If you buy something through one of these links, we may earn an affiliate commission.