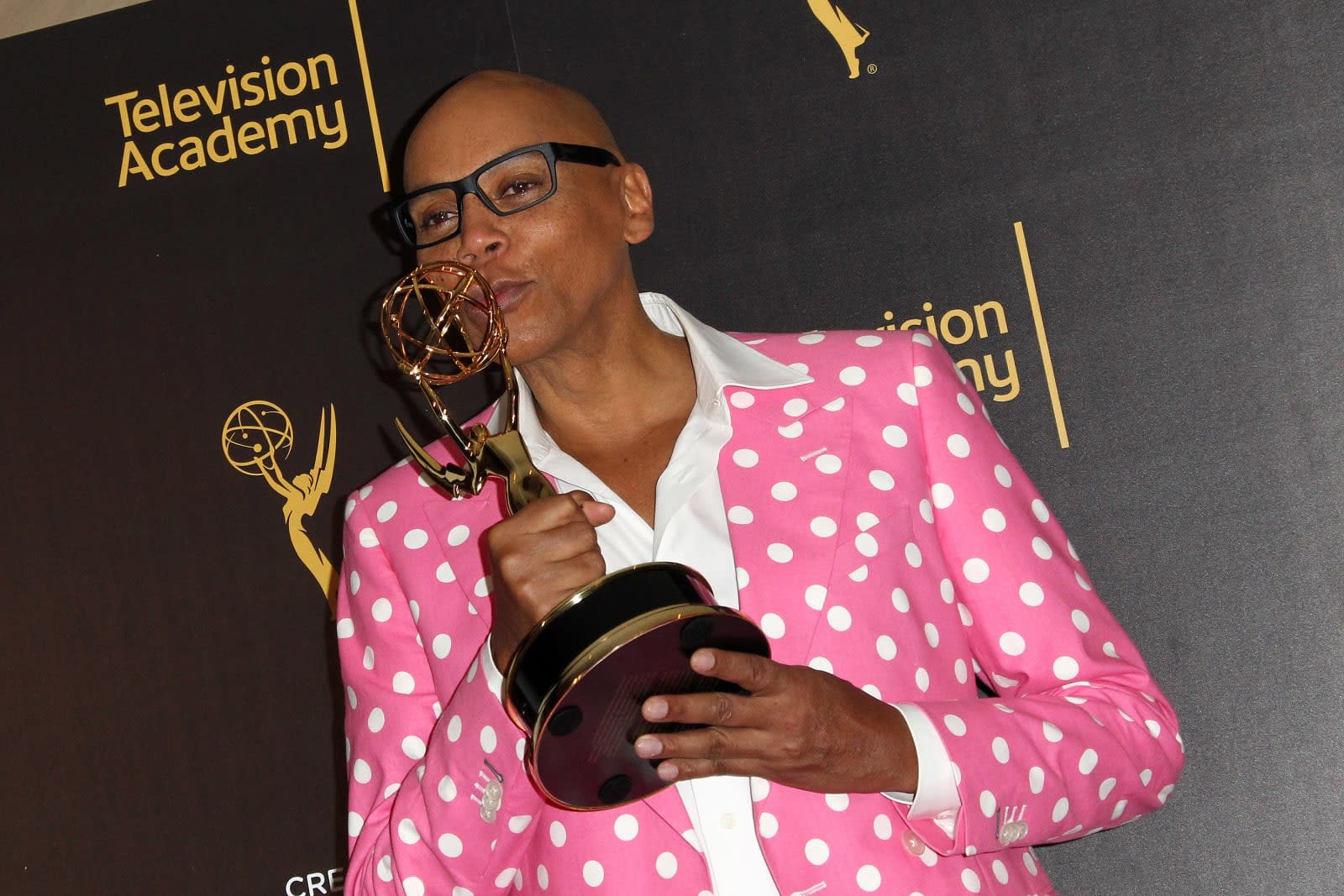 2017 has been very good to RuPaul. The ninth season of Drag Race notched eight Emmy nods, including for Reality Competition Host which he won last year. RuPaul's streak continued on Wednesday as Hulu announced that it has optioned Queen, a fictionalized half-hour dramedy chronicling his rise to fame, to be produced by JJ Abrams' Bad Robot.

Power executive producer Gary Lennon is slated to write the series, which will be set in 1980s New York. While RuPaul is a San Diego native, he moved to Atlanta for theatrical training before moving to the East Coast to make a name for himself, as recounted in a recent episode of Up/Close with The Hollywood Reporter.

This production also marks the second time Bad Robot and Hulu have worked together. The companies have already collaborated on the television adaptation of Stephen King's 11.22.63 and are slated to do the same with another King tale, Castle Rock, later this year.

In this article: Atlanta, av, Bad Robot Productions, BadRobot, Castle Rock, East Coast, entertainment, Hulu, internet, J.J. Abrams, jjabrams, New York, Queen, Rupaul, San Diego, Stephen King, The Hollywood Reporter
All products recommended by Engadget are selected by our editorial team, independent of our parent company. Some of our stories include affiliate links. If you buy something through one of these links, we may earn an affiliate commission.