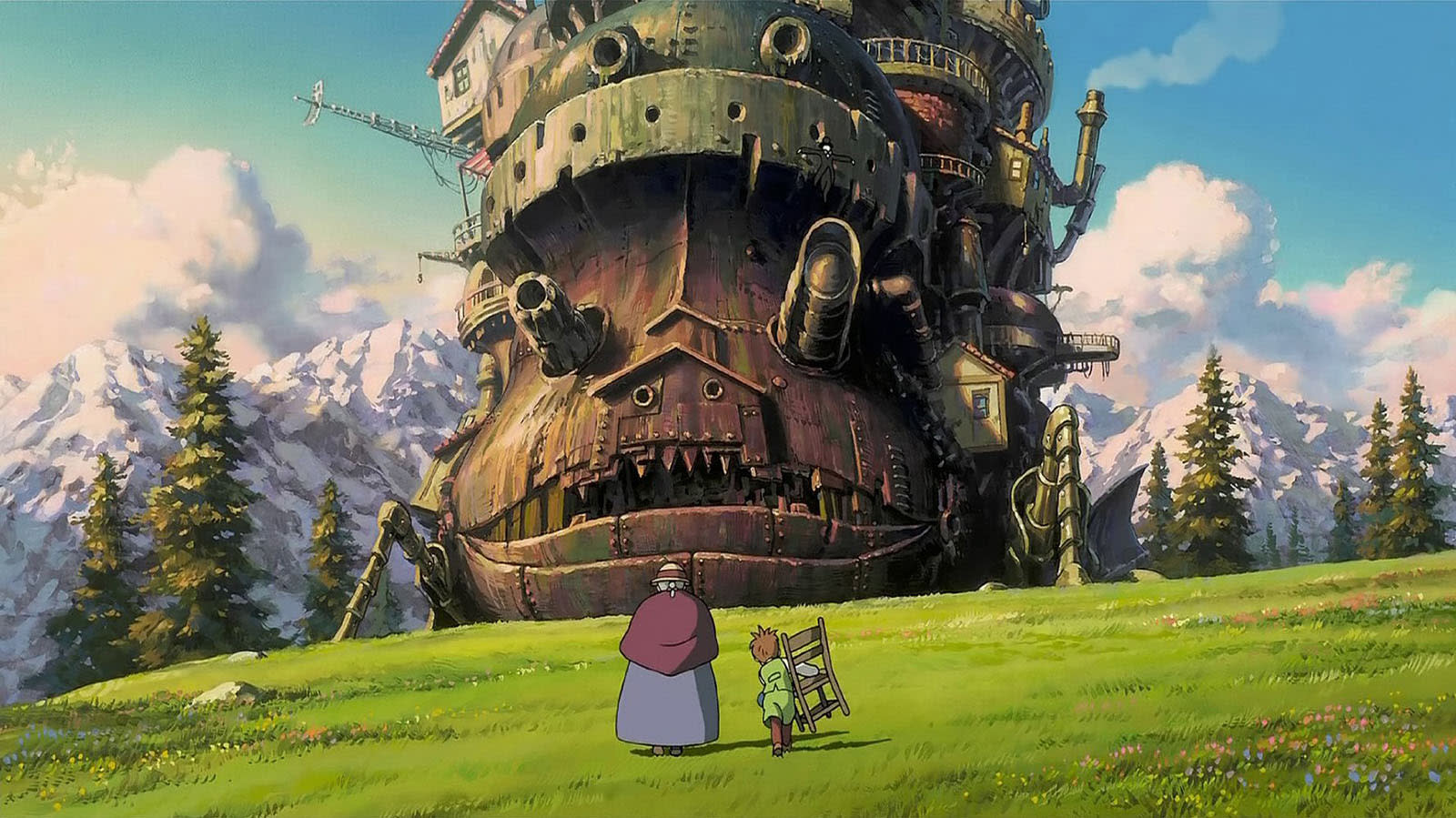 Just a few years ago, Studio Ghibli's future was in the air after co-founder and legendary animator Hayao Miyazaki (supposedly) retired. The place is about to be jumping again, however, as the studio announced that it has re-opened to start production on a recently-announced new film by the not-so-retired Miyazaki. He was on hand for a small ceremony on July 3rd, where he "brought together his main collaborators already engaged on his new feature film to talk to them about the project," the company said in a news release (translated).

A re-opening normally wouldn't be newsworthy, but at one point, it seemed like Studio Ghibli -- behind masterpieces like Spirited Away, Princess Mononoke and Howl's Moving Castle -- would not produce any more films. Recently, however, Amazon announced that it would stream Ronja, the Robber's Daughter, a children's TV series directed by Miyazaki's son Goro. Shortly after that came the news that the studio would produce a new film directed by Hayao Miyazaki.

Studio Ghibli hasn't released any details about the film itself, but many fans think it will be an adaptation of Miyazaki's first CGI short film Boro the Caterpillar. That short was delayed, but producer Toshio Suzuki has said it will likely be released in 2019 ahead of the Tokyo 2020 Olympic games.

Miyazaki has threatened retirement before, and when he stepped down in 2013, the company announced it would restructure for the next generation of animators. The films, while beloved by animation aficionados and cineastes, have never made tons of money -- Studio Ghibli's best-grossing film was Spirited Away, which made $275 million back in 2001.

Over the years, however, the films have gained a much larger following thanks to streaming and DVD, so the new one will likely be met with unprecedented anticipation. Adding to that, Miyazaki will be 80 when it's completed, so this could definitely be his last film.

In this article: Animation, av, entertainment, FeatureFilm, HayaoMiyazaki, StudioGhibli
All products recommended by Engadget are selected by our editorial team, independent of our parent company. Some of our stories include affiliate links. If you buy something through one of these links, we may earn an affiliate commission.