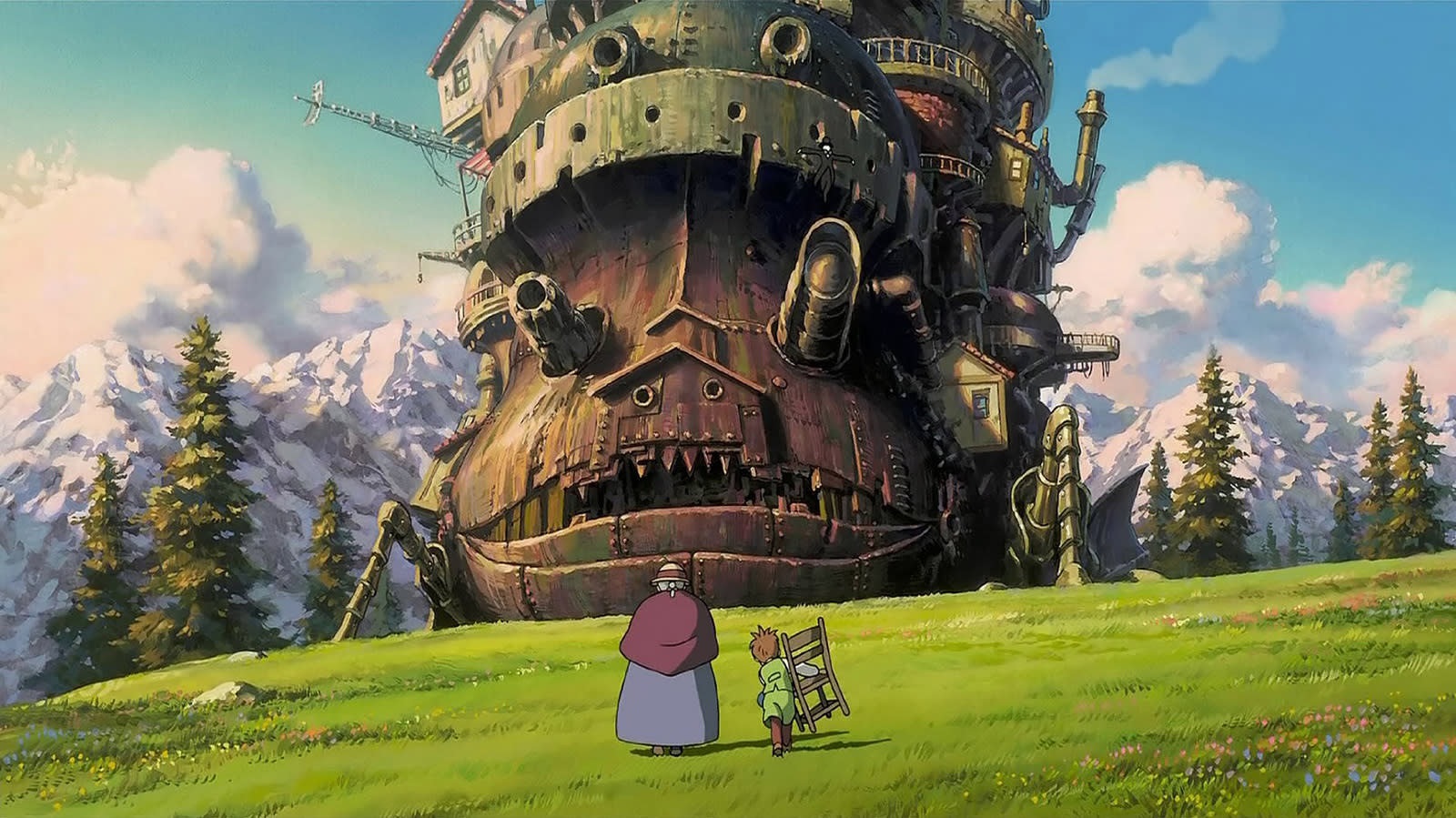 Studio Ghibli fans have something else to look forward to after Ronja, the Robber's Daughter. Hayao Miyazaki, famous Japanese animation filmmaker and the studio's mastermind, will be coming out of his retirement to begin working on his last project this fall. A job posting spotted by AnimeNewsNetwork is looking for in-between animators and background artists to work on his final film for the next three years or longer, starting on October 1st. Miyazaki's body of work includes Princess Mononoke, Spirited Away, Howl's Moving Castle and My Neighbor Totoro. The animation maestro wants to finish the movie before the 2020 Olympics in Tokyo, but Ghibli producer Toshio Suzuki said that simply isn't possible.

Ghibli struggled after Miyazaki left in 2013 and announced a hiatus less than a year later to restructure the company. The studio's last feature film was actually released back in 2014 -- it merely co-produced Ronja, which was directed by Miyazaki's son Goro and which you can watch on Amazon Prime. Since the famous animator tried to retire several times in the past, we can't say with 100 percent certainty that this truly will be his swan song. He will likely be 80 or older by the the time this project's done, though, and the fate of Ghibli after he truly walks away from it remains uncertain, so you probably won't want to miss this if you love his work.

In this article: applenews, art, entertainment, finalfilm, hayaomiyazaki, studioghibli
All products recommended by Engadget are selected by our editorial team, independent of our parent company. Some of our stories include affiliate links. If you buy something through one of these links, we may earn an affiliate commission.