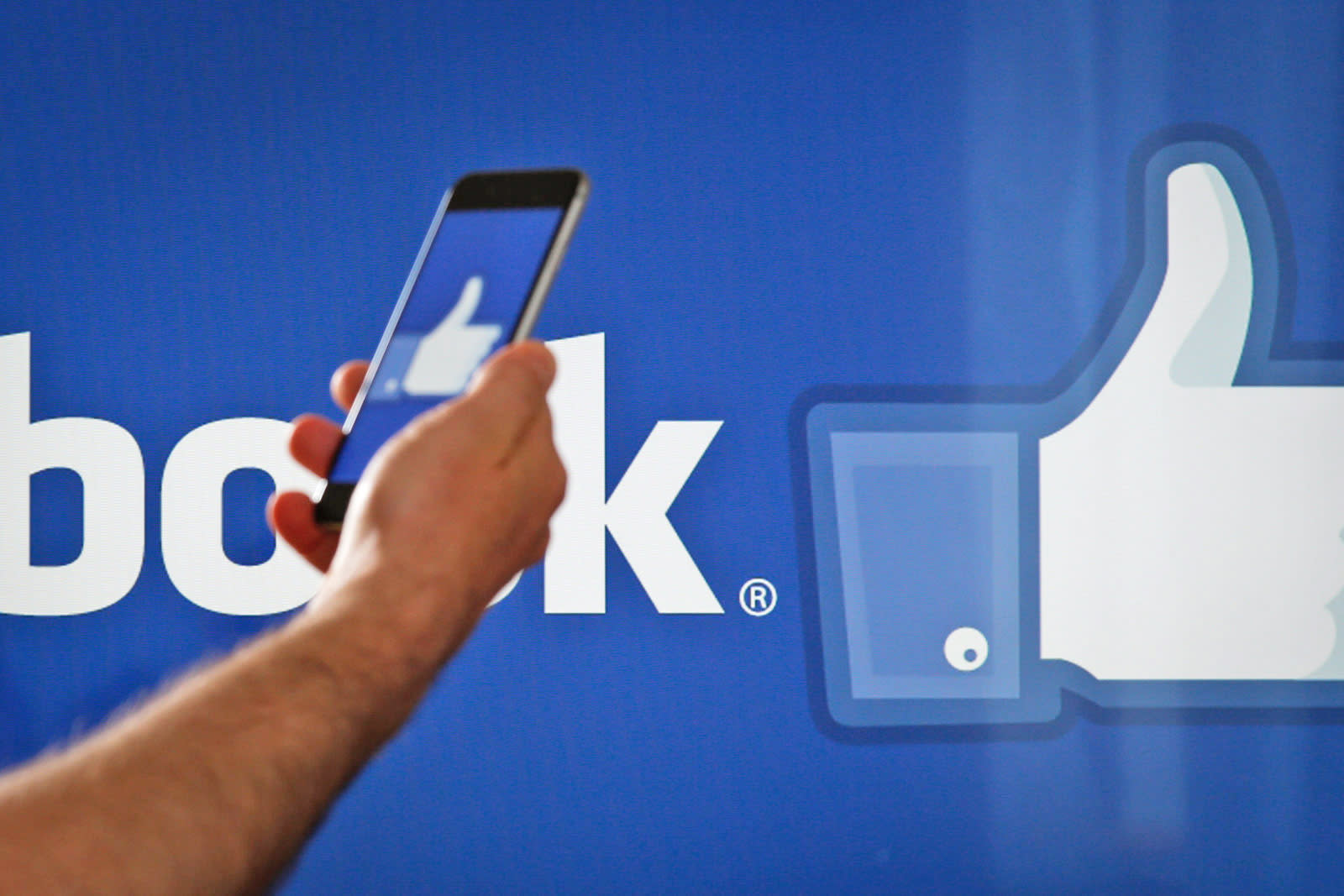 You may have only recently discovered that Snap isn't having much luck attracting new users, but Facebook knew months before -- and there's a chance you helped it find out. The Wall Street Journal has learned just how Facebook has been using app usage data from Onavo Protect, the VPN-based security app from its Onavo team, to see how Snapchat adoption has changed over time. The social network looked at aggregated info about the frequency and duration of app use to determine that Snapchat use slowed down soon after Snapchat-like Instagram Stories became available. In other words, Facebook knew it could double down on its anti-Snap strategy within just a few months.

This isn't the first time Facebook has used Onavo's app usage data to make major decisions. The info reportedly influenced the decision to buy WhatsApp, as Facebook knew that WhatsApp's dominance in some areas (99 percent of Android phones in Spain had it) could cut it out of the loop. Likewise, it added live video after seeing how people used Meerkat and Periscope.

To be clear, Facebook isn't grabbing this data behind anyone's back. The company says Onavo Protect is explicit about what info it's collecting and how it's used, and that apps have incorporated market research services like this "for years." The odds are slim that many people read these disclosures before using Protect, but anyone who was concerned could have found them. The revelation here is more about how Facebook uses that information rather than the collection itself.

All the same, it's that collection that has some observers nervous. Former Federal Trade Commission CTO Askhan Soltani tells the WSJ that Facebook is turning customers' own data against them by using it to snuff out competitors. Meanwhile, tech lawyer Adam Shevell is concerned that Facebook might be violating Apple's App Store rules by collecting data that isn't directly relevant to app use or ads. Apple isn't commenting on whether or not it is.

No matter what, the news underscores just how hard it is for upstarts to challenge Facebook's dominant position. How do you compete with an internet giant that can counter your app's features (or simply buy your company) the moment it becomes popular? This doesn't make Facebook immune to competition, but app makers definitely can't assume that they'll catch the firm off-guard.

In this article: facebook, gear, instagram, instagramstories, internet, mobile, onavo, privacy, snap, snapchat, socialnetwork, socialnetworking, stories, tracking, usage
All products recommended by Engadget are selected by our editorial team, independent of our parent company. Some of our stories include affiliate links. If you buy something through one of these links, we may earn an affiliate commission.