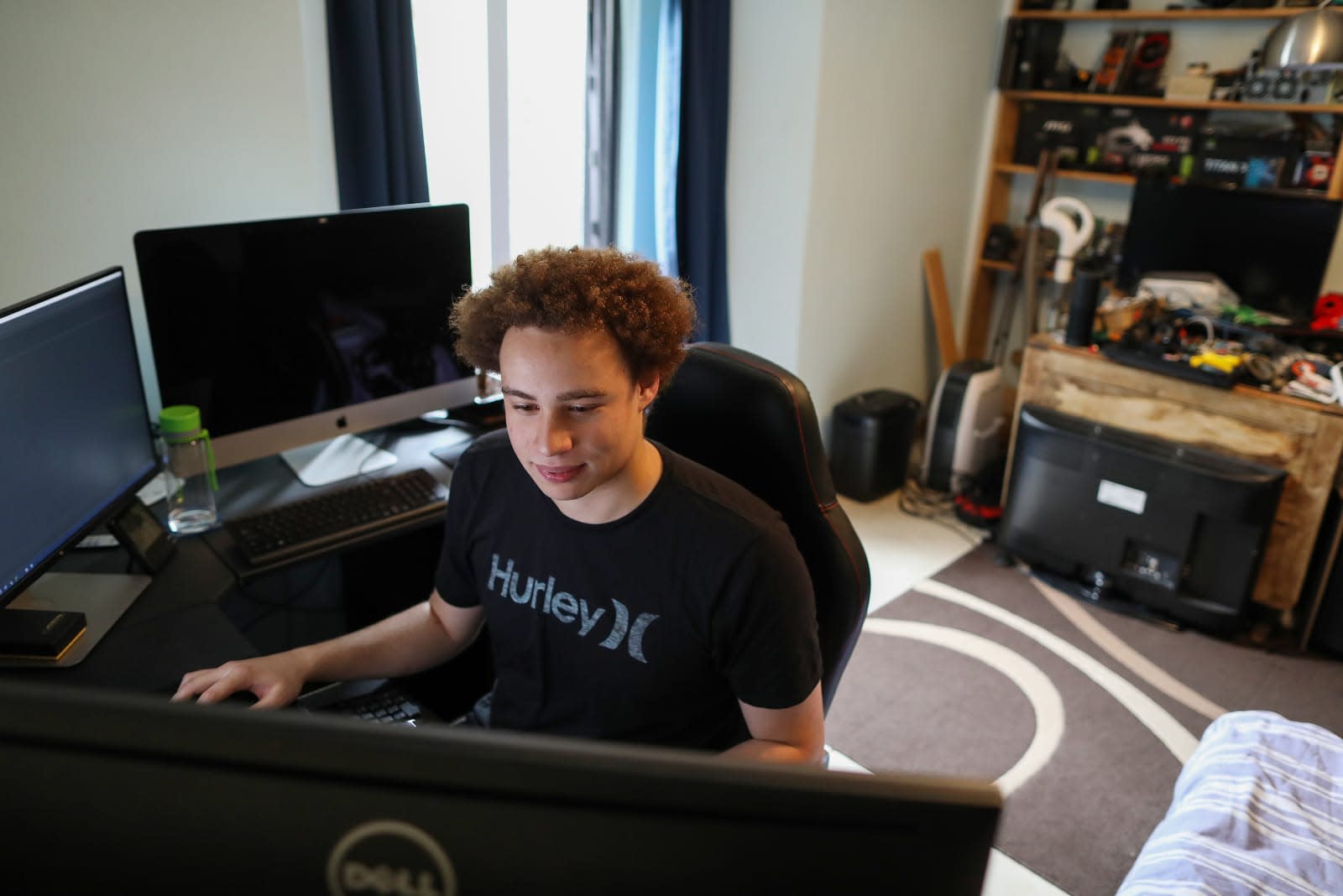 Marcus Hutchins, the British cyber security researcher who won attention for helping to halt the spread of the WannaCry malware program earlier this year, has just entered a plea of not guilty for a set of unrelated charges. Hutchins was arrested by the FBI at the Def Con security conference in Las Vegas and was due for arraignment in a Milwaukee court last Friday. The arraignment was postponed until Monday, August 14th, which is when Hutchins entered his plea.

According to Reuters, US prosecutors have charged Hutchins and an unnamed co-defendant for advertising, distributing and profiting from malware code, "Kronos," that would let attackers access bank accounts and credit cards from people who downloaded it from an email attachment. While the court case is still pending, the prosecutors claim that Hutchins has already admitted to writing the malware. The 23-year old's lawyer told Reuters that Hutchins is a "brilliant young man and a hero" and that he will "vigorously defend himself against these charges, and when the evidence comes to light, we are confident he will be fully vindicated."

In this article: arraignment, court, fbi, gear, kronos, malware, MarcusHutchins, notguilty, security, wannacry
All products recommended by Engadget are selected by our editorial team, independent of our parent company. Some of our stories include affiliate links. If you buy something through one of these links, we may earn an affiliate commission.