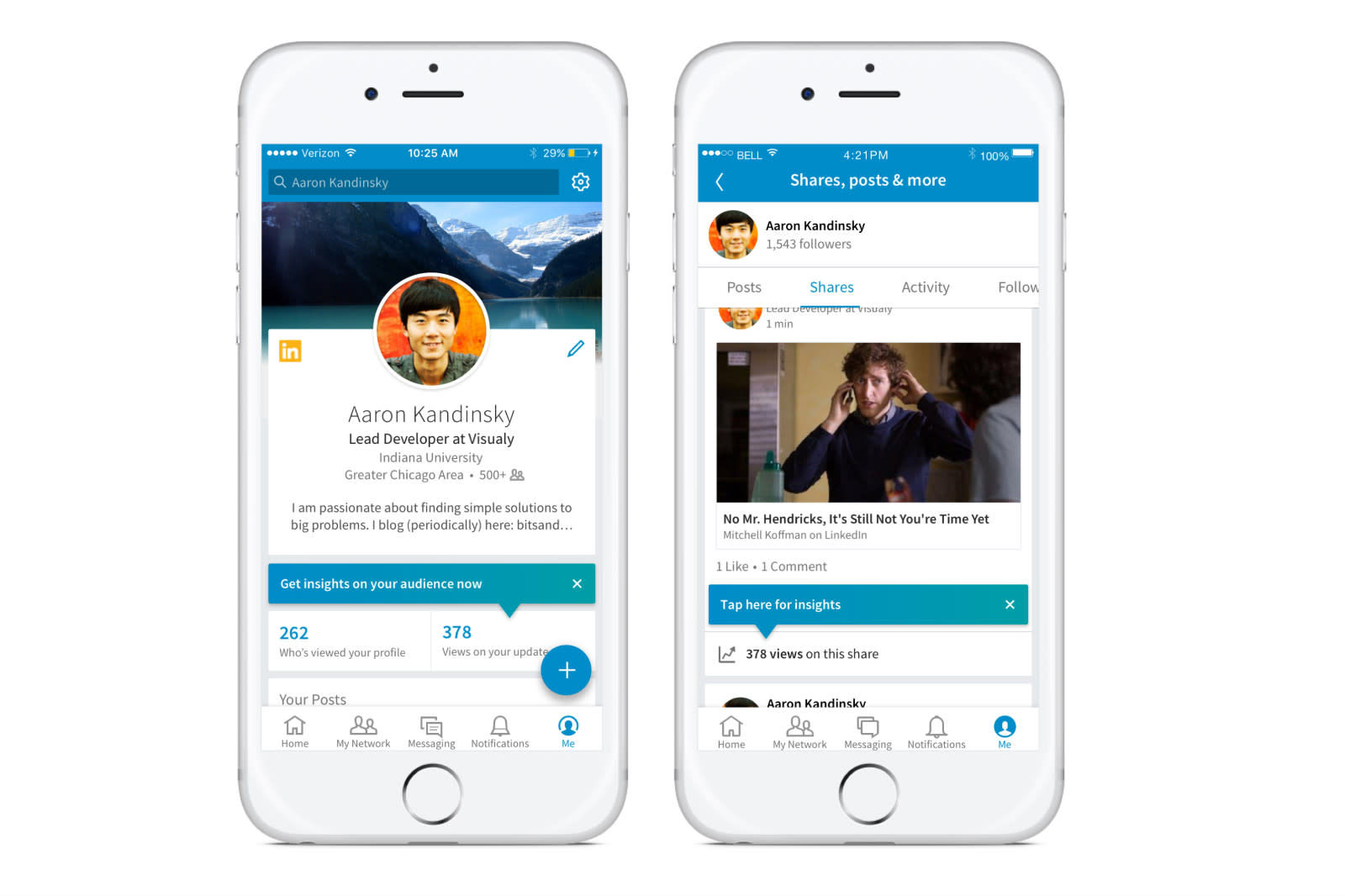 Your LinkedIn activity could soon be used to keep tabs on you at work. On Monday, a US federal judge ruled that the Microsoft-owned social network cannot block a startup from accessing public data. The company in question, hiQ Labs, scrapes LinkedIn info to create algorithms that can predict whether employees are likely to quit their jobs. The case could also have a wider impact on the control social media sites wield over your info.

The legal battle between the two firms has been raging since May. Back then, LinkedIn warned hiQ to stop accessing its site, and tried to to ban it using an IP-address block. It also threatened to take the startup to court, claiming it was violating an anti-hacking law. But, hiQ beat it to the punch. In its lawsuit filed in June, it alleged LinkedIn was breaking antitrust laws.

Now, US District Judge Edward Chen has ordered LinkedIn to remove any barriers on hiQ's access to public profiles within 24 hours. LinkedIn, which had argued that data-scraping threatened its members' privacy, says it will challenge the decision, reports Reuters.

It may be talking tough now, but LinkedIn isn't exactly a bastion of privacy as it would have you believe. This is the same company that lost a class-action lawsuit over the spam emails it sent to users' contacts. And, who can forget the embarrassing breach that saw millions of LinkedIn passwords swindled in 2012. Just like social media platforms of its ilk, it also makes its millions through targeted advertising.

But, there are signs LinkedIn is working to protect your activity from your beady-eyed boss. For example, last year it launched a feature that lets you secretly notify recruiters that you're looking for a new job.

In this article: gear, internet, jobs, lawsuit, linkedin, PublicData, scrapers, SocialMedia, SocialNetwork, SocialNetworking
All products recommended by Engadget are selected by our editorial team, independent of our parent company. Some of our stories include affiliate links. If you buy something through one of these links, we may earn an affiliate commission.