The developer must compensate Edgar Davids for using his likeness.

A Dutch court has ruled that developer Riot Games must pay former Netherlands midfielder Edgar Davids for using his likeness in League of Legends. According to the ruling, a championship skin used in the game infringed on his personal image rights. 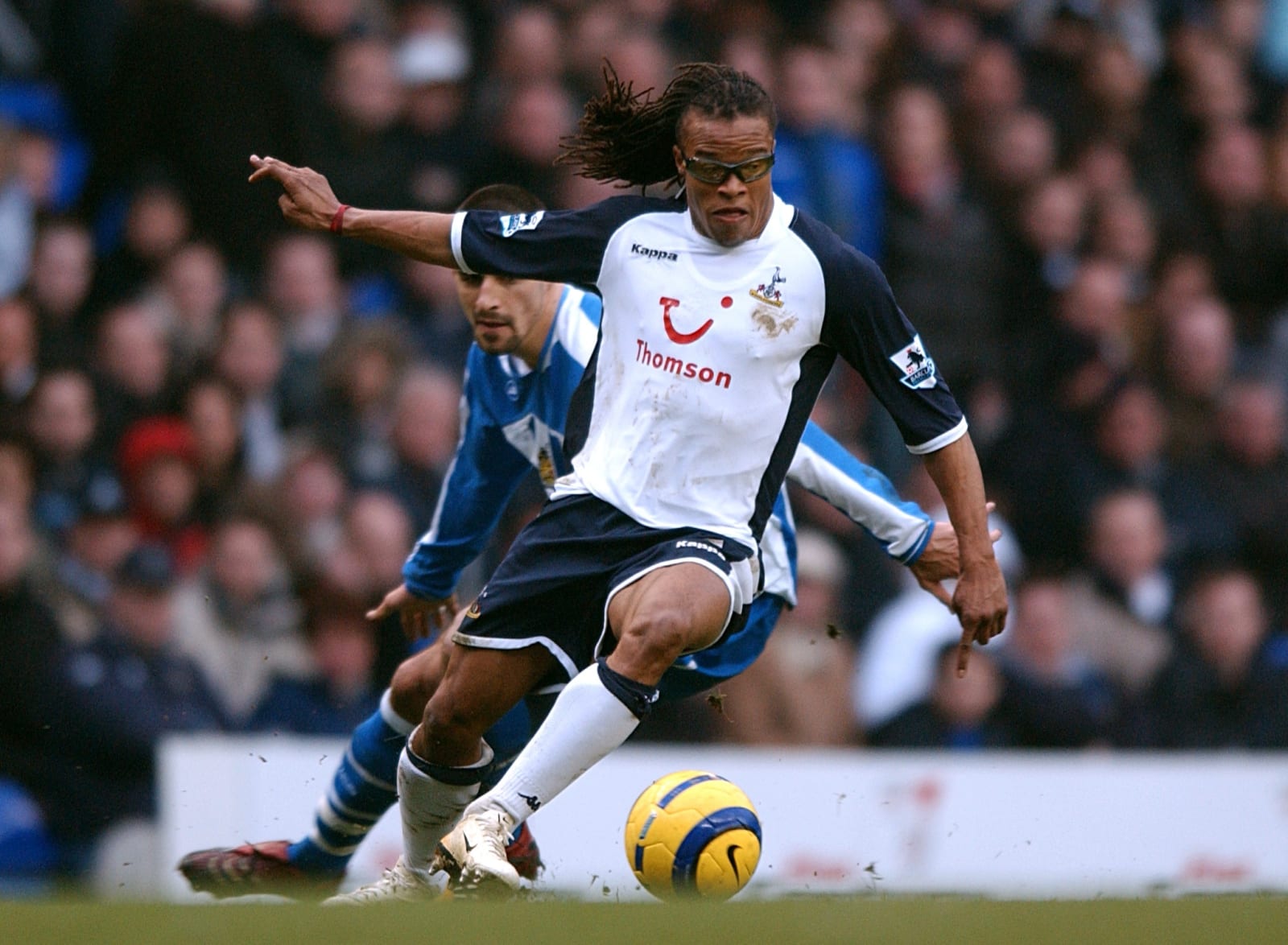 The skin in question is that of Striker Lucian -- an athletic soccer player, who sports dreadlocks and goggles. As it turns out, Davids too was a soccer player whose orange-tinted goggles and dreads helped distinguish him on the pitch -- alongside his skills, of course. Throughout the '90s and '00s, the midfielder played for a number of top-tier clubs in Spain, Italy, England, and his native Netherlands. He also represented the Dutch international side at both the FIFA World Cup and the UEFA European Championship. (As an aside, I once saw Davids in a London department store, his iconic look making him all the easier to spot.)

Despite arguing that League gamers would primarily recognize the skin as Lucian and not Davids, Riot Games still lost out. The court's decision means the developer must fork out a percentage of the money generated by the skin (which was created before the 2014 World Cup) as compensation to Davids. Oddly, the soccer star famously tweeted his appreciation for the skin -- noting its resemblance -- back when it landed.

This isn't the first time a public figure has taken legal action against a developer over the unauthorized use of their image. Just last year, a Manhattan court dismissed Lindsay Lohan's suit accusing Rockstar Games' parent company Take-Two Interactive for using her likeness in GTA V. Former Panamanian dictator Manuel Noriega also saw his lawsuit against Call of Duty: Black Ops II publisher Activision chucked out by an LA court in 2014.

In this case, Davids has won his legal battle. But, seeing as Riot Games netted $1.6 billion in revenue in 2015 (and its parent company Tencent raked in a whopping $21.9 billion last year), the compensation may just be small change for the developer.