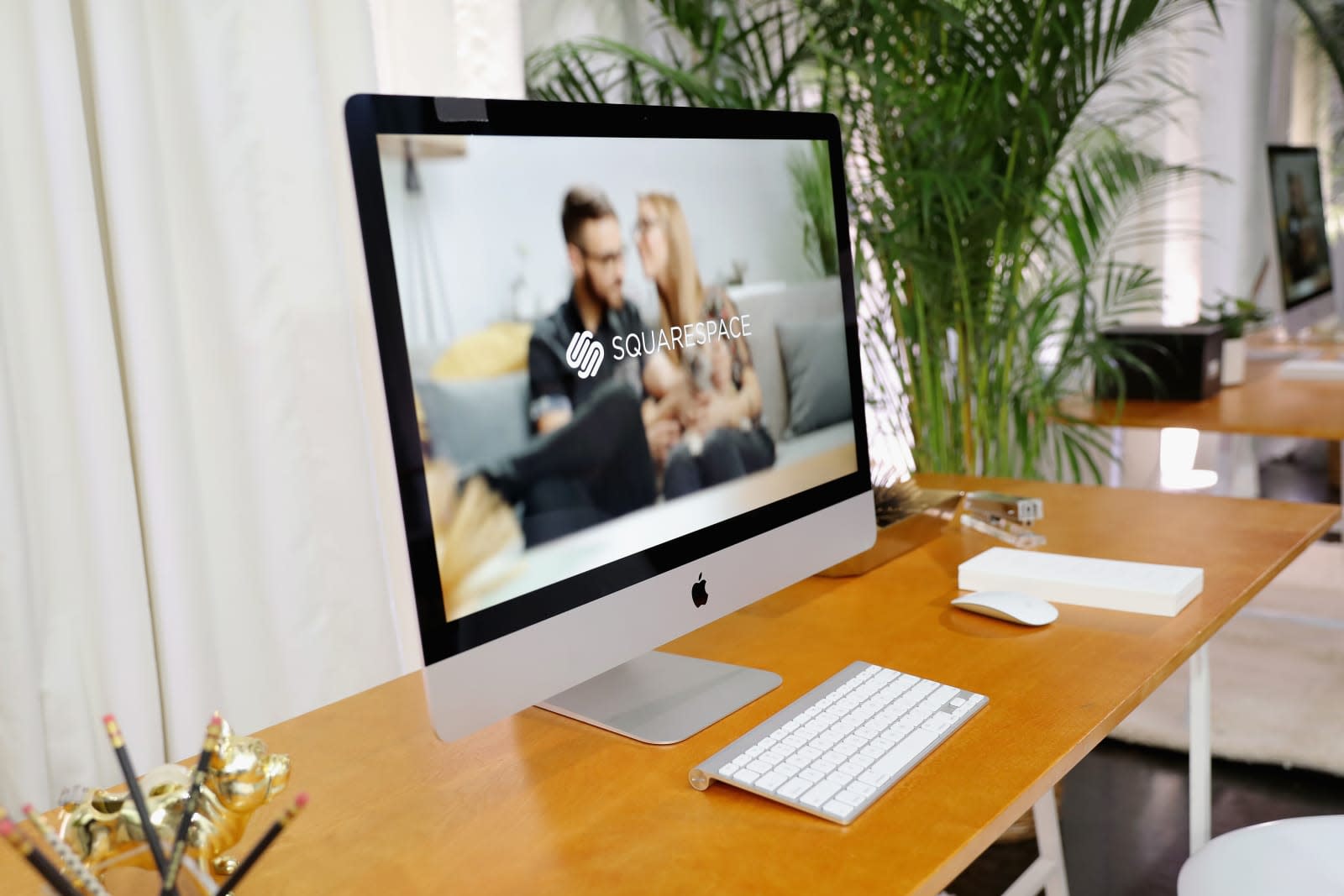 The post-Charlottesville crackdown on internet hate speech is expanding at a very rapid pace. Squarespace, the web design and hosting service, has revealed to The Verge that it's removing a "group of sites" for violating its policy banning advocacy of bigotry and hate. The company isn't saying which sites are getting the axe, but it's giving the affected producers 48 hours' notice before their pages vanish.

The move to remove hate material began in earnest when GoDaddy pulled the domain registration for the Daily Stormer after the neo-Nazi site tried to justify the murder of protester Heather Heyer through character attacks. It quickly snowballed from there: Google canceled the site's attempt to switch to its domain service, and other internet giants quickly started banning hate-oriented campaigns and communities.

In most cases, the providers say the issue isn't hate speech by itself, but the tone it has taken since the 'alt-right' Charlottesville march. White supremacist sites celebrated or excused Heyer's murder, and providers saw that as actively promoting violence. However, the issue is quickly becoming a hot potato -- internet firms don't want to appear as if they condone white supremacists in any form, whether or not they were involved in the recent violence. This won't please free speech advocates who believe non-violent material should stay, but they're unlikely to sway private companies who both have the legal freedom to host what they want and a concern that they'll lose customers if they let hateful material remain.

In this article: gear, hate, internet, neo-nazi, racism, squarespace, web, webhosting, WhiteSupremacy
All products recommended by Engadget are selected by our editorial team, independent of our parent company. Some of our stories include affiliate links. If you buy something through one of these links, we may earn an affiliate commission.