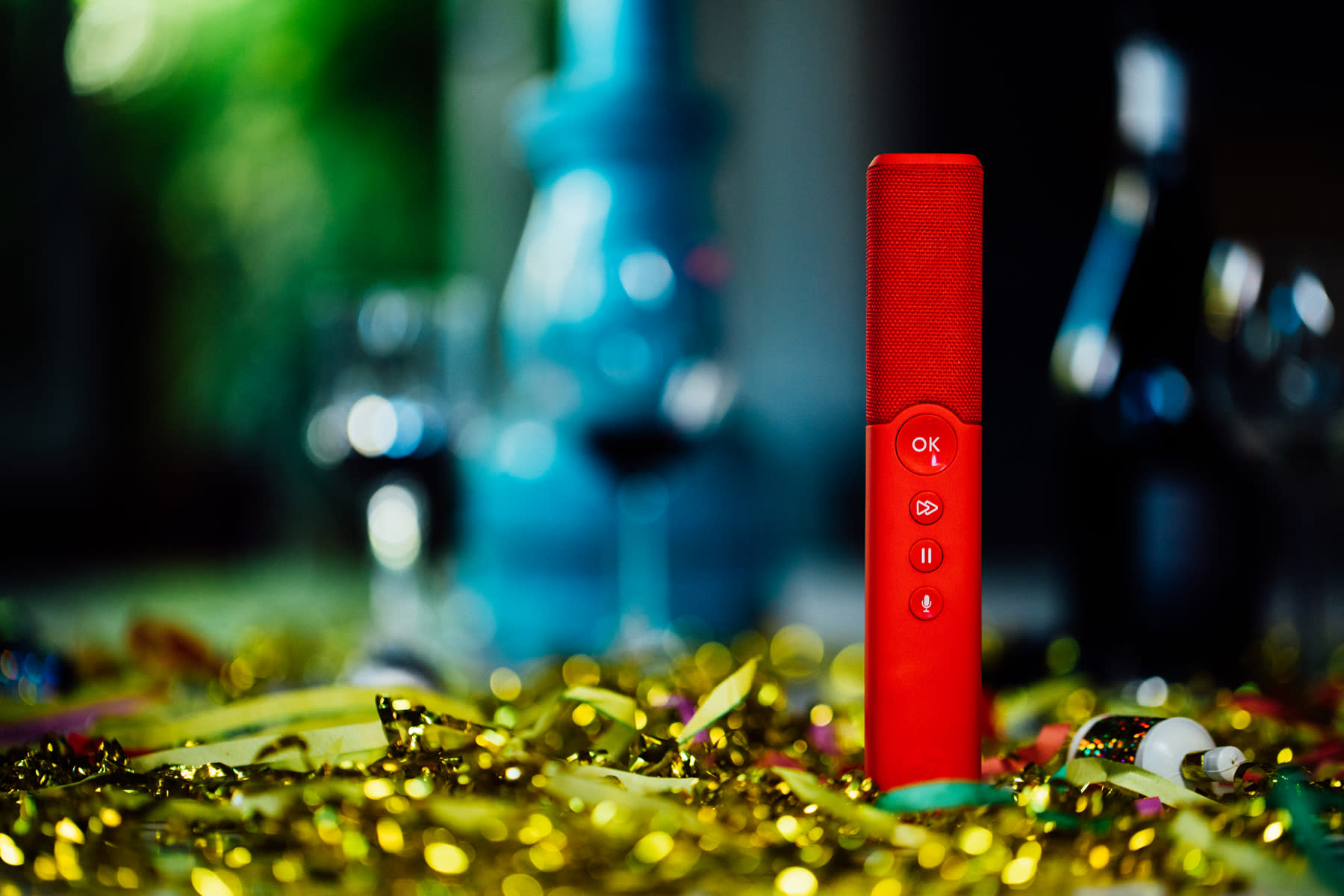 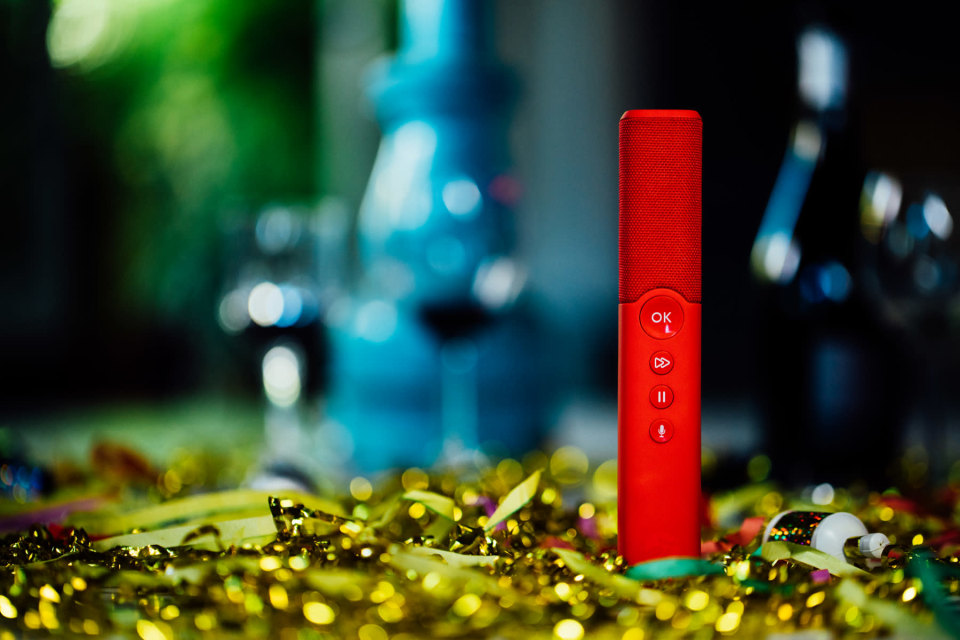 You might recall the Electric Jukebox, a wand-style microphone and streaming stick that let you sing along to a Spotify-style music catalog at home. The company is still around — in fact, according to Music Ally, its first device sold out five weeks after launch — and is back with a new version called the Roxi. The basic concept is the same: For £199/$199, you get all of the necessary hardware (you'll need your own TV, however) and a one-year subscription to its music library, which boasts "tens of millions" of tracks. Once the year is up, you'll need to pay £52/$52 every 12 months.

At first blush, it's an expensive proposition. But Electric Jukebox is bullish about the quality of its library and the pricing, which is cheaper than a 12-month Apple Music subscription. The difference, of course, is that your Roxi library is locked to a single device — you can't listen to those same tunes on your smartphone or PC. Instead, you're getting a living room experience that promotes party-play and karaoke shenanigans. There's a "Sing with the Stars" mode that let's you rock out to iconic anthems, a "Name that Tune" trivia game, and access to global radio stations.

To sweeten the deal, there's a "Sound Machine" mode that will fill the room with relaxing yoga and meditation melodies, as well as a photo feature that puts your favourite Facebook albums on the TV. As before, it's all backed up with a raft of celebrity endorsements that include Sheryl Crow, Robbie Williams, Alicia Dixon and Stephen Fry. On the business side, Electric Jukebox has raised $14 million (£10.8 million) and plans to IPO later this year. The company is certainly confident, though we're skeptical about the product and how its pricing will be received by the public.

In this article: ElectricJukebox, entertainment, gadgetry, gadgets, home, IPO, karaoke, musicstreaming, Roxi
All products recommended by Engadget are selected by our editorial team, independent of our parent company. Some of our stories include affiliate links. If you buy something through one of these links, we may earn an affiliate commission.