PS4’s next update finally lets you squelch notifications during movies 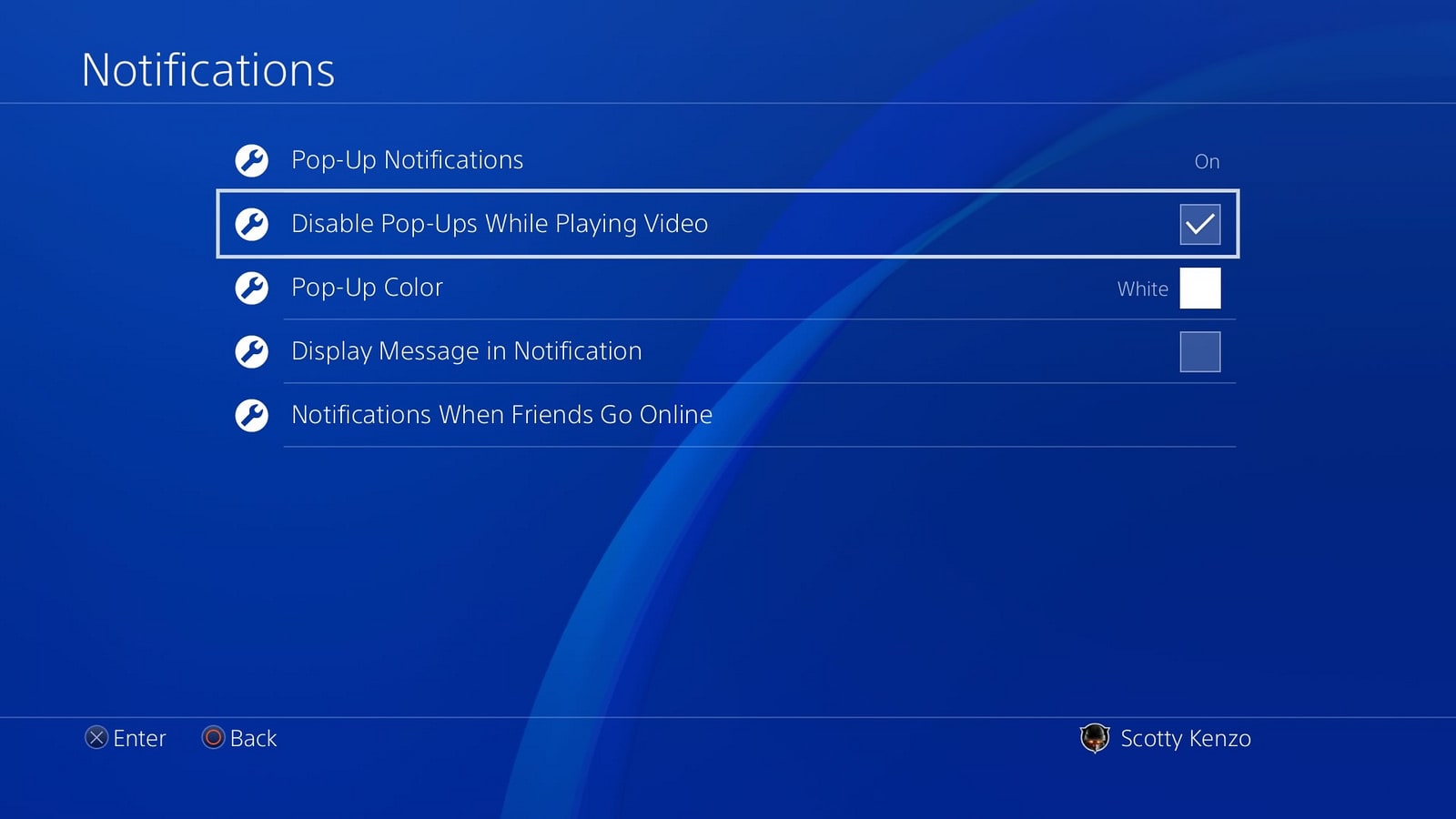