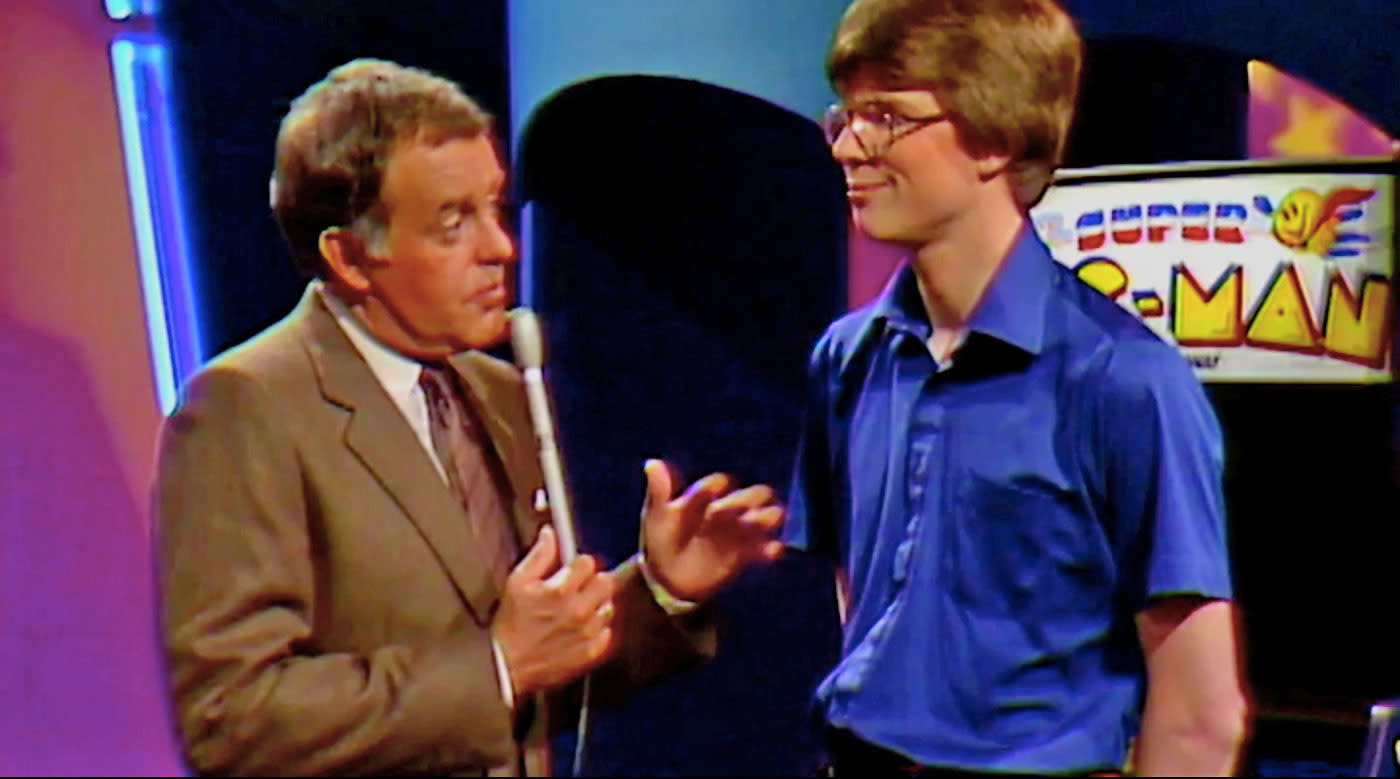 Twitch has nailed down the start of its Starcade marathon... and unlike many of its other marathons, it won't just involve playing episodes back to back. It'll stream the arcade-themed game show on Shout! Factory's channel starting August 28th at 2PM ET. The focus is on playing all 123 episodes digitized from the source tapes, but there's a modern twist: Geek & Sundry host and streaming veteran Erika Ishii will introduce games and provide context. You shouldn't be lost if you're too young to have played the games outside of an emulator.

The marathon is running in part to fuel demand for Shout! Factory's upcoming Starcade reboot, but the original series stands on its own merits. The show earned its warm and fuzzy reputation because it treated video games with respect and kindness at a time when many thought they were strictly diversions for kids. That even extended to the second host, Geoff Edwards, who was almost as interested in the games as the contestants. Think of Starcade as one big celebration of early video gaming -- it only makes sense to stream it on a service that's (mostly) devoted to watching gameplay.

In this article: arcade, entertainment, erikaishii, games, gaming, internet, nostalgia, retro, services, shoutfactory, starcade, streaming, twitch, video, videogames
All products recommended by Engadget are selected by our editorial team, independent of our parent company. Some of our stories include affiliate links. If you buy something through one of these links, we may earn an affiliate commission.