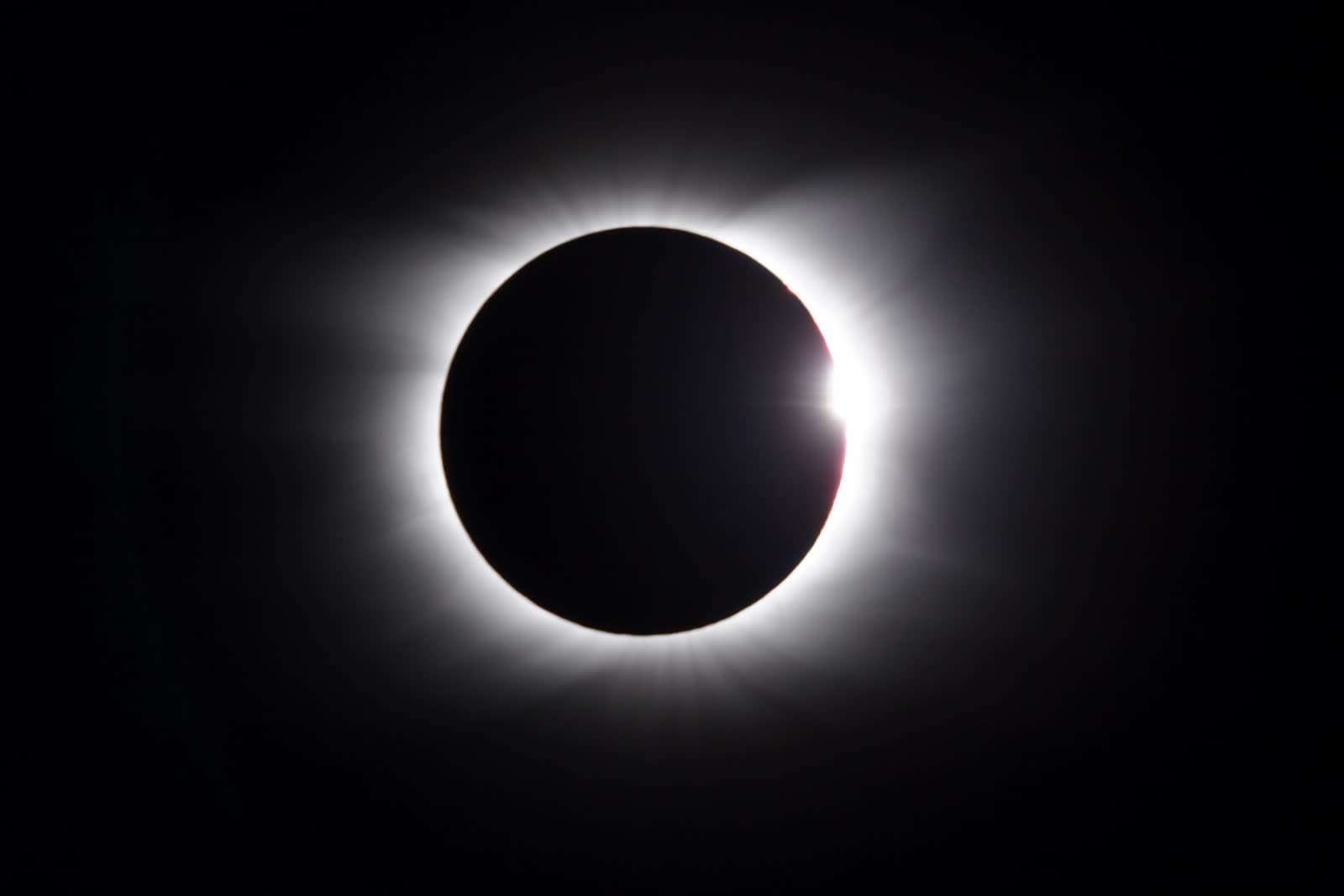 Google is capitalizing on the solar eclipse hype to tease out the latest version of Android. On Monday at 2:40 PM Eastern, the internet juggernaut says we'll "meet the next release of Android and all of its super (sweet) new powers." Given that the final beta shipped last month, this could mean a few possibilities: either the name will be revealed (my money is on Oreo), or we'll learn update's release day. After months of previews and non-final builds, at least we won't have much longer to wait for when we'll actually be able to download and install the new OS.

What does Android O entail? Decreased load times, better battery life and lot of onboard AI features like Google Lens (a visual search app), copy-less pasting and a picture-in-picture mode, among other things. None of them immediately call Nabisco's trademark cookie to mind, but hey, a guy can dream, right?

A bird? A plane? No, it's #AndroidO, touching down to Earth for #Eclipse2017 & bringing super (sweet) new powers: https://t.co/7nslzmxar3 pic.twitter.com/MFxHxUdiia

In this article: android, androido, countdown, eclipse, gear, google, mobile, solareclipse
All products recommended by Engadget are selected by our editorial team, independent of our parent company. Some of our stories include affiliate links. If you buy something through one of these links, we may earn an affiliate commission.