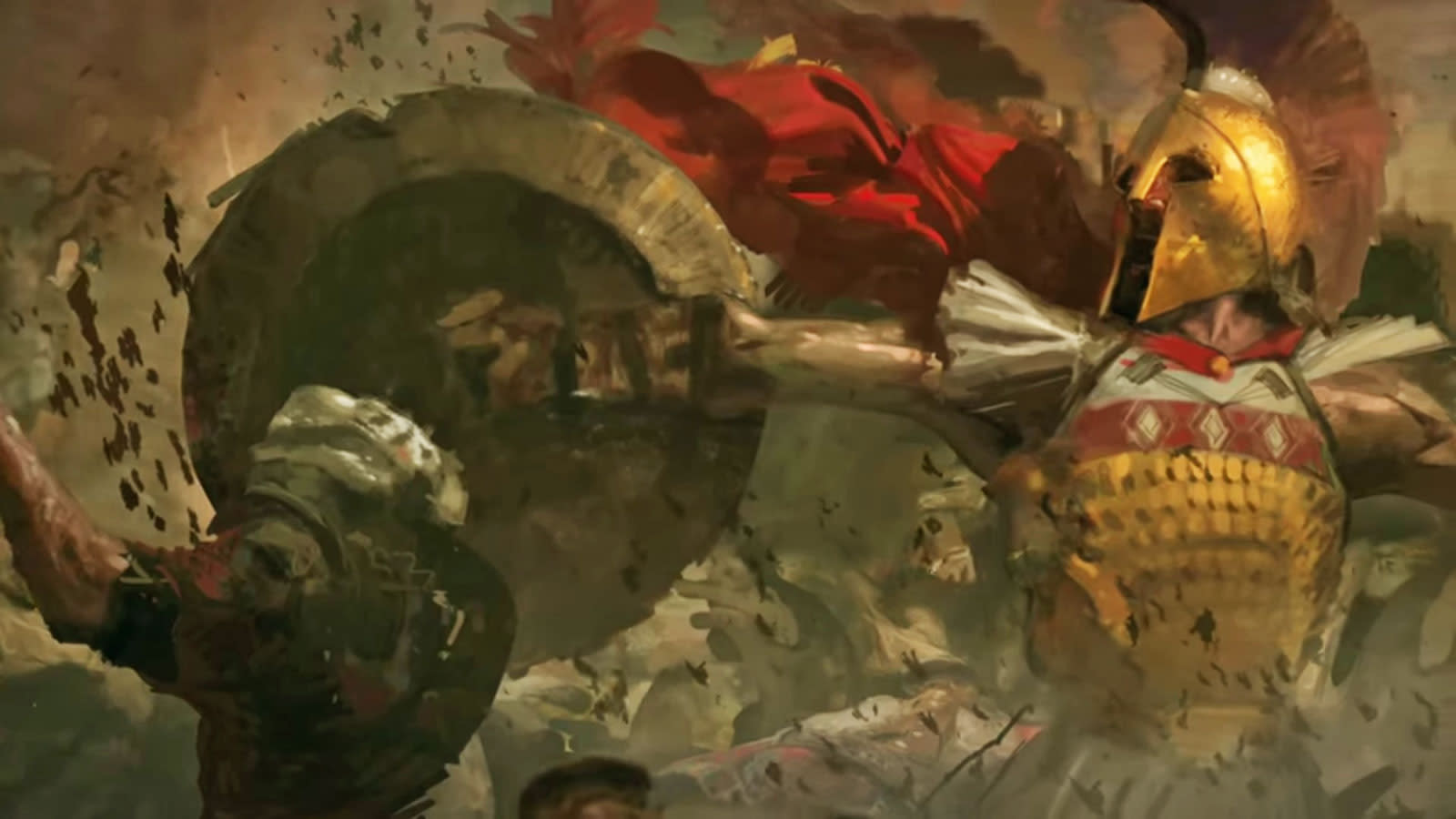 It's been over a decade since Age of Empires III came out in 2005, but fans of the lauded RTS franchise, take note: Age of Empires IV is officially in development. At Gamescom today, Microsoft announced the next title in the much-loved series -- and that we'd be getting remastered versions of each of the previous games.

The trailer for the fourth game is scant with details, so let's hope you're satisfied with its existence for now. We knew the original Age of Empires was getting re-released in a "definitive version" -- which is coming out on October 19th, Microsoft also announced today -- but redux editions of the second and third game are news. Both of those will get the same treatment to look pretty on current fancy screens: 4K resolution support, higher-detail textures, a remastered soundtrack and quality-of-life improvements.

Neither of those have release dates yet, so you'll just to have to enjoy reliving your glory days of empire conquest in the distant past before the more recent games' remasters come out.

In this article: ageofempires, AgeOfEmpires2, AgeofEmpires3, AgeofEmpires4, av, gamescom, gamescom2017, gaming, microsoft
All products recommended by Engadget are selected by our editorial team, independent of our parent company. Some of our stories include affiliate links. If you buy something through one of these links, we may earn an affiliate commission.