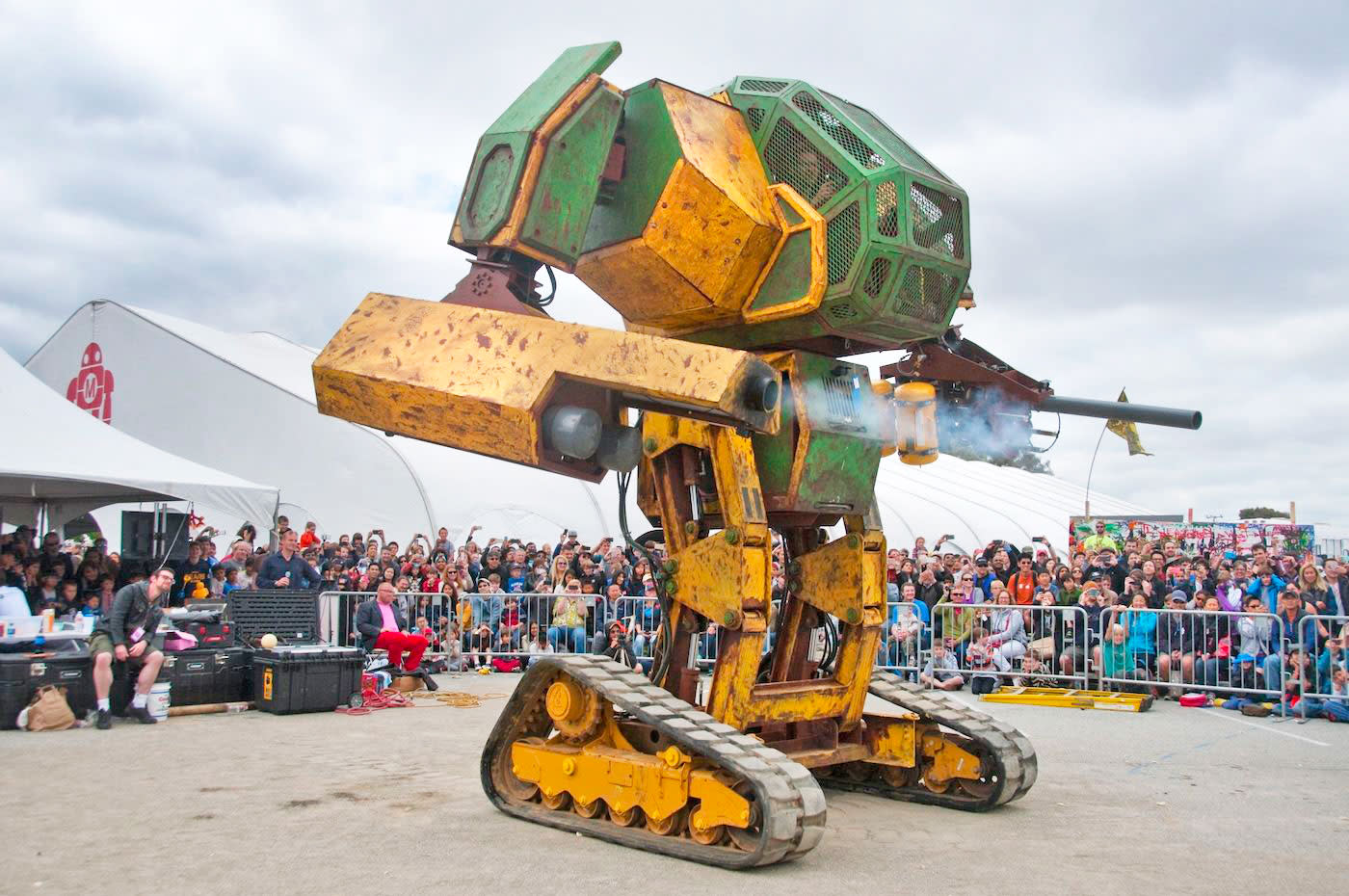 Elon Musk has signed his name alongside more than 100 others to ask the UN to regulate the use of autonomous weapons systems. The group of concerned engineers, many of whom are respected in the field of AI, is asking the global body to "protect civilians" from "misuse" of AI-driven weapons. They believe that smart, self-guided kill bots would become the tool of choice for despots and tyrants.

Musk is, by far, the most famous signatory on the letter, but there are plenty of other impressive names, including DeepMind co-founder Mustafa Suleyman. The group believes that smart weapons, that don't need a human to control them, are a step too far in how we wage wars with each other. Self-guiding drones, tanks and future soldiers risk becoming a "pandora's box" that humanity will struggle to close.

This is not the first time that the South African billionaire has come out swinging against artificially intelligent weapons. Back in 2015 Musk, along with Stephen Hawking and Steve Wozniak, called for a ban on machines that could kill without any human input. Similarly, Musk has had a very public fight with Mark Zuckerberg over the potential for artificial intelligence to wipe us all out.

The letter also offers plenty of expertise to the UN in the hope of creating a framework to prevent this tech from being created. Let's just hope that officials take them up on it, and prevent some dodgy authoritarian from suppressing protests by unleashing an army of urban pacification droids.

In this article: AI, DeepMind, ElonMusk, FutureOfLife, gear, robots, tomorrow, UN, War, Weapons
All products recommended by Engadget are selected by our editorial team, independent of our parent company. Some of our stories include affiliate links. If you buy something through one of these links, we may earn an affiliate commission.