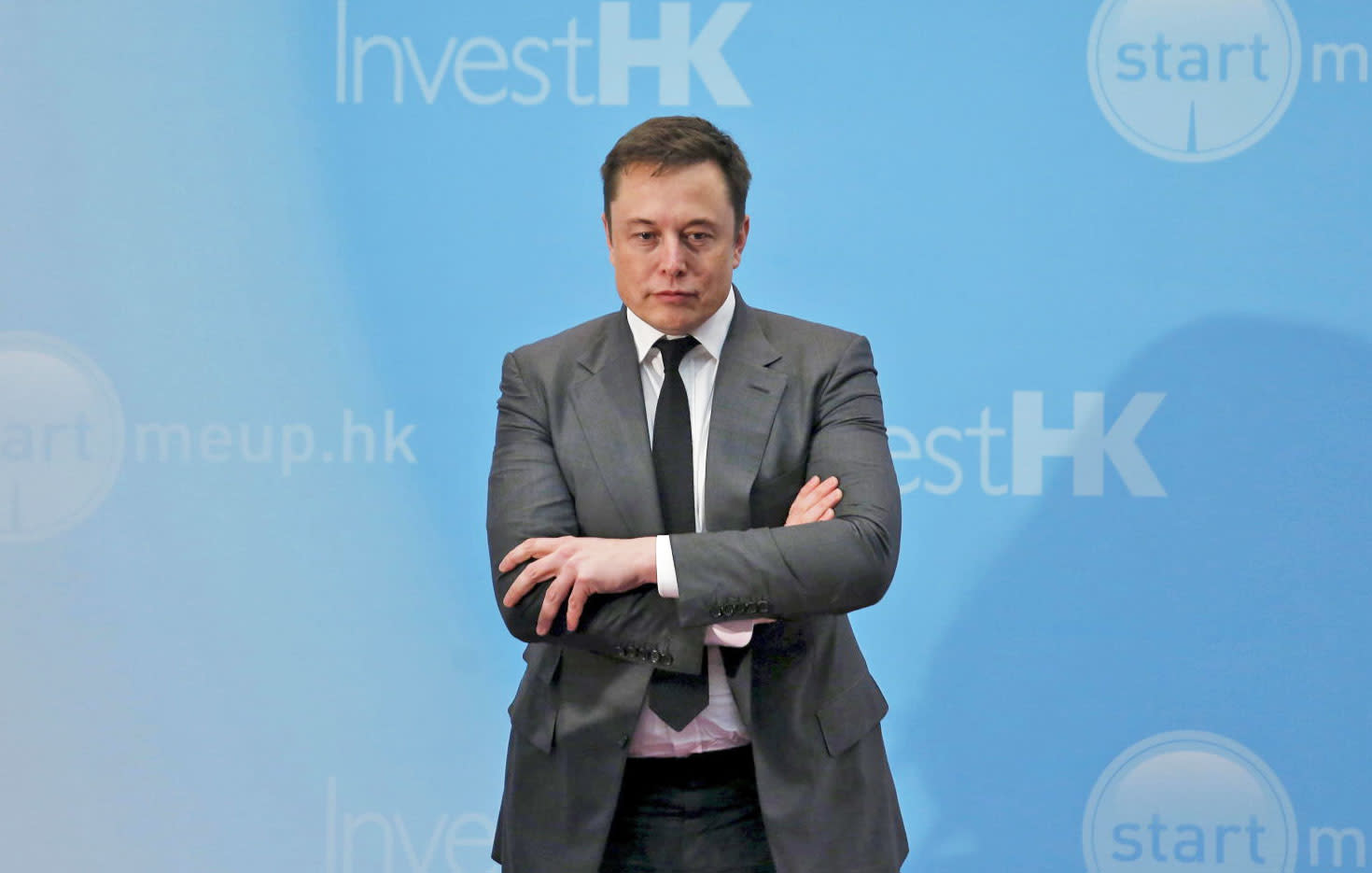 Somewhere between rolling out new Teslas, launching re-usable rockets and digging a tunnel under Los Angeles, Elon Musk managed to start yet another new company. According to a Wall Street Journal report, Musk's latest project is called Neuralink and its goal is to explore technology that can make direct connections between a human brain and a computer.

As the Journal reports, Musk has an "active role" in the California-based neuroscience startup, which aims to create cranial computers for treating diseases and, eventually, for building human-computer hybrids. During a conference last summer, Musk floated the idea that humans will need a boost of computer-assisted artificial intelligence if we hope to remain competitive as our machines get smarter.

Like Tesla or SpaceX, the company plans to present a working prototype to prove the technology is safe and viable before moving on to the more ambitious goal of increasing the performance of the human race. In this case, the prototype will likely be brain implants that can treat diseases like epilepsy, Parkinson's or depression. Musk himself told Vanity Fair that he believes the technology for "a meaningful partial-brain interface" is only "roughly four or five years away." But even if that proves successful, there's still a long way to go before we're plugging an AI directly into our brains.

Long Neuralink piece coming out on @waitbutwhy in about a week. Difficult to dedicate the time, but existential risk is too high not to.

In this article: business, culture, elonmusk, neuralink, robots, science
All products recommended by Engadget are selected by our editorial team, independent of our parent company. Some of our stories include affiliate links. If you buy something through one of these links, we may earn an affiliate commission.