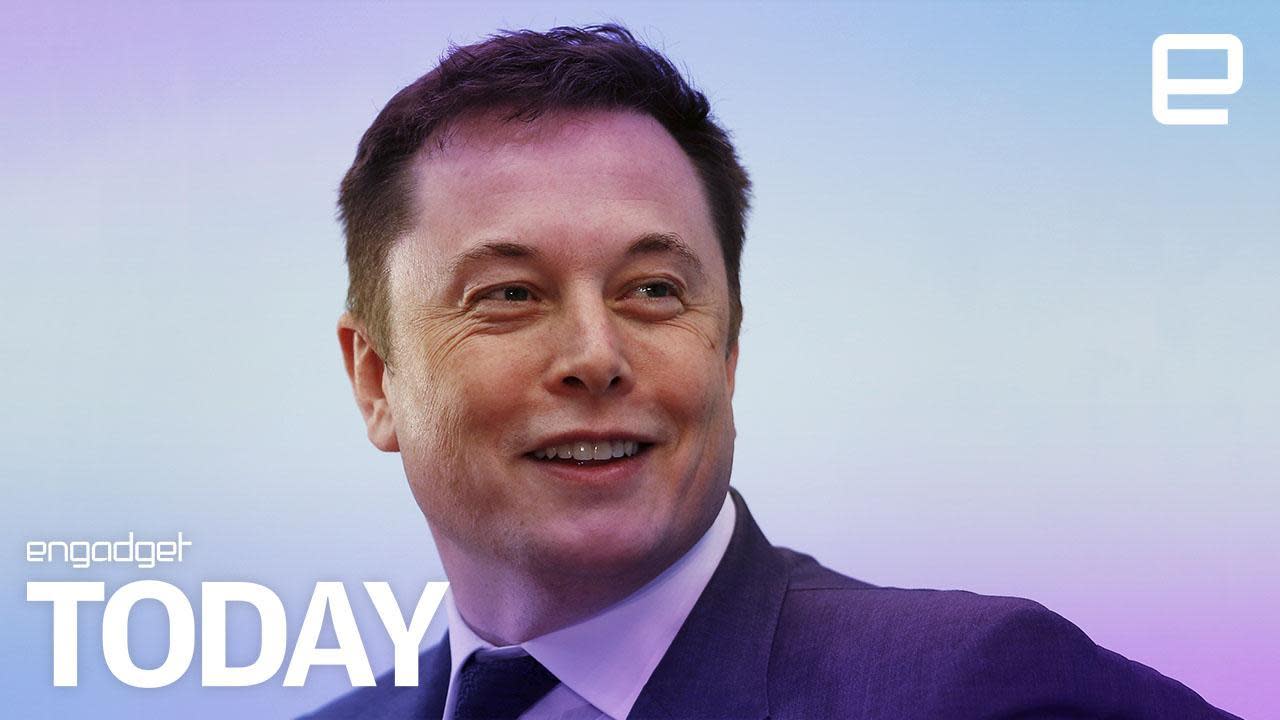 It's easy to imagine the world's most powerful people as being mysterious and aloof, but thanks to the wonders of Twitter, we can now regularly witness them being just as petty as the rest of us. Everyone's favorite eccentric billionaire Elon Musk is the latest example of this, publicly slamming Mark Zuckerberg with a tweet stating that the Facebook CEO's understanding of AI "is limited."

The 140 character burn came after comments made on a recent live stream by Zuckerberg, where the Facebook founder expressed some heavy-handed criticism of those who believe that we should be wary of AI and put in safeguards and regulations before the tech becomes mainstream. With AI becoming an increasingly key part of Facebook's business, it's hardly surprising that Zuckerberg is quick to champion the field.

I've talked to Mark about this. His understanding of the subject is limited.

Musk hasn't exactly been shy on the topic, previously proclaiming that artificial intelligence is "the biggest risk we face as a civilization." Meeting with US governors earlier in the year, he went on to say that "AI is a rare case where we need to be proactive in regulation instead of reactive because if we're reactive in AI regulation it's too late."

Still, while this may all sound fairly sensible, Elon's also received some flak from experts in the AI field. Rodney Brooks, the founding director of MIT's Computer Science and Artificial Intelligence recently questioned Musk's AI knowledge in much the same way Elon did about Zuckerberg. Given the fact that Brooks is also the co-founder of Rethink Robotics and iRobot, we think he might just know a thing or two about the subject.

This isn't the first time that Musk and Zuckerberg have clashed. Yet, when two billionaires spend their time bickering about what for them is pocket change, or even which directions they should take their world-leading companies in – it's difficult for most people who are struggling to pay rent to find the energy to care.

In this article: aoloriginals, dailyshow, ElonMusk, Engadget, EngadgetToday, engadgetvideo, entertainment, facebook, KerryDavis, Mark Zuckerberg, robots, video
All products recommended by Engadget are selected by our editorial team, independent of our parent company. Some of our stories include affiliate links. If you buy something through one of these links, we may earn an affiliate commission.