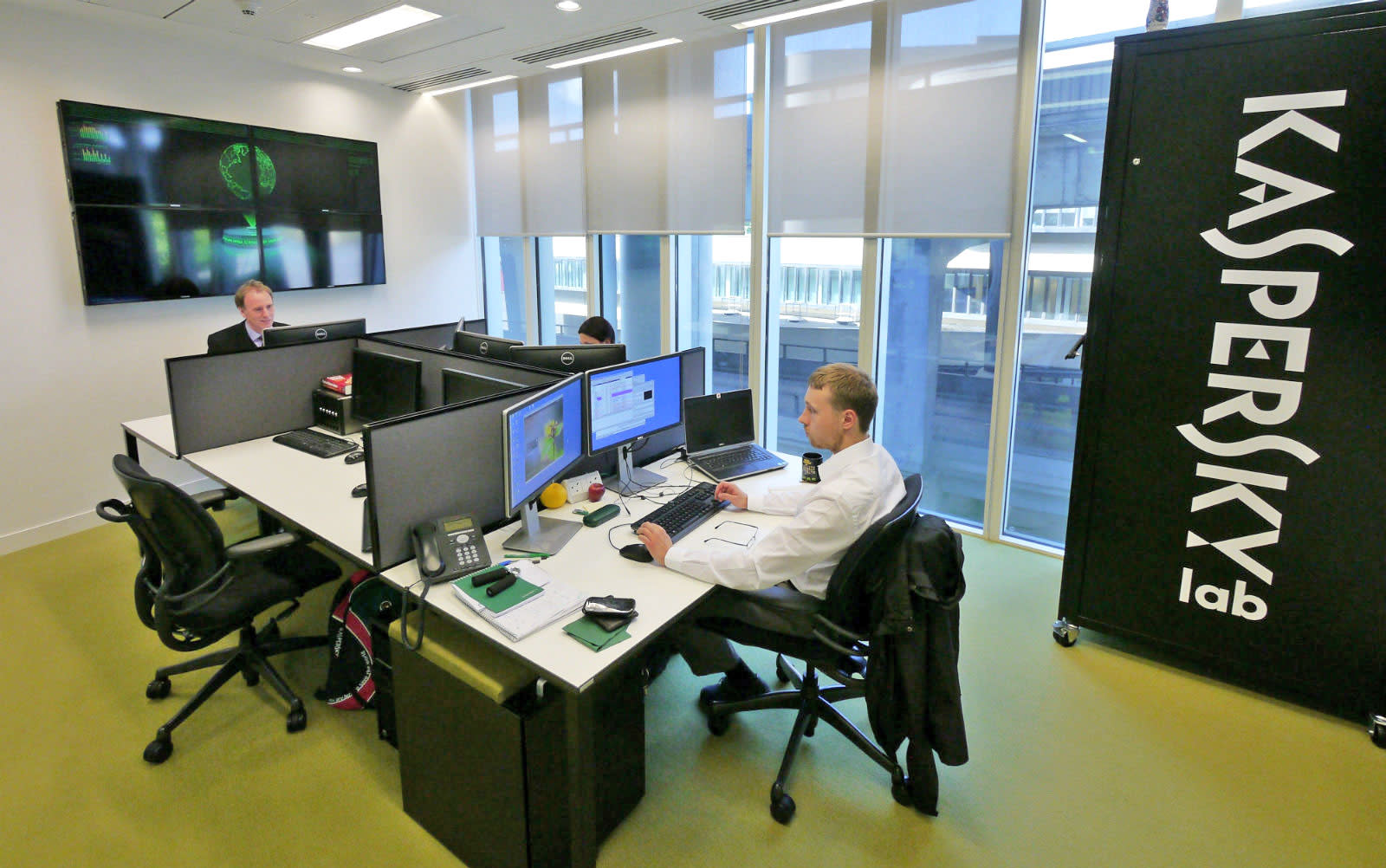 Kaspersky Lab's tussle with the US government could have ramifications for its dealings with the private sector. A new report claims the FBI has been meeting with companies to warn them of the threat posed by the cybersecurity firm. The briefings are the latest chapter in an ongoing saga concerning the use of Kaspersky's products by government agencies. Officials claim the company is a Russian stooge that can't be trusted with protecting America's critical infrastructure. The company denies these claims -- its CEO Eugene Kaspersky has even offered up its source code in a bid to clear his firm's name.

It appears that olive branch went unnoticed. Throughout the year, the FBI has been meeting with US firms to convince them to remove Kaspersky Lab's tools from their systems, according to officials that spoke to CyberScoop. In view of the cyberattacks that crippled Ukraine's power grid in 2016, the FBI has reportedly focussed its briefings on companies in the energy sector. Although, it has also supposedly met with major tech firms too.

The law enforcement agency has apparently been sharing its threat assessment with the companies, including Kaspersky Lab's alleged deep ties with Russian intelligence. However, the meetings have reportedly yielded mixed results. Whereas firms in the energy sector have been quick to cooperate, tech giants have resisted taking swift action, claims CyberScoop.

The revelations follow a wave of allegations against Kaspersky Lab by the US government. As recently as June, a draft version of a Senate bill proposed barring the Defense Department from doing business with the company. Then, in July, a Congressional panel ordered multiple government agencies to hand over their documents and communications about the cybersecurity software provider.

In a statement released last month, the firm said: "Kaspersky Lab, and its executives, do not have inappropriate ties with any government." It's a stance the company has reiterated multiple times to no avail.

In this article: anti-virus, gear, kaspersky, KasperskyLabs, security, UsGovernment, hidden:vv_16x09:ad691f0d-fe94-3cdc-8326-10492c8f7eea
All products recommended by Engadget are selected by our editorial team, independent of our parent company. Some of our stories include affiliate links. If you buy something through one of these links, we may earn an affiliate commission.