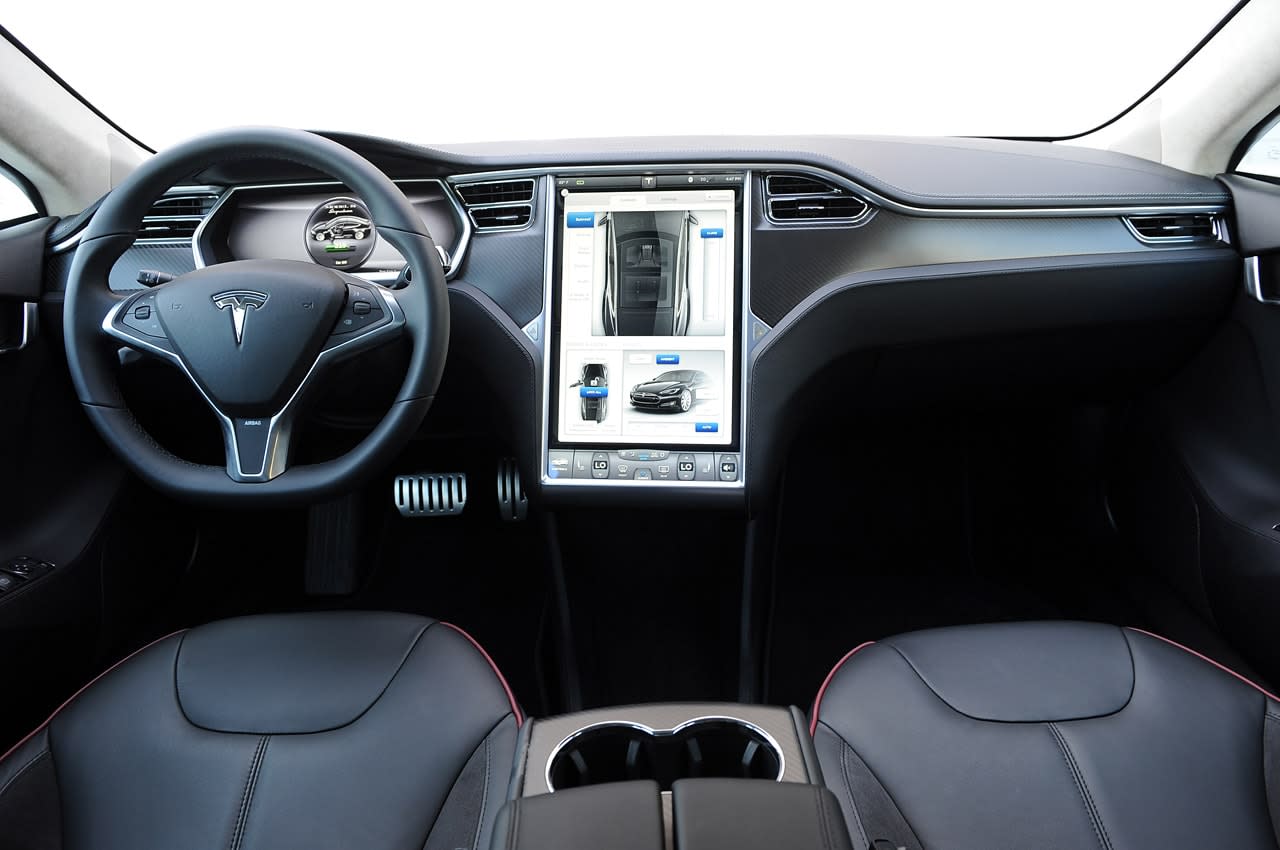 There aren't a lot of formalities for new Tesla feature launches -- if CEO Elon Musk decides to tweet something then it's coming, and probably soon. A case in point is new cloud-based driver profiles. "We are going to move all info and settings to the 'cloud' (aka server) so any Tesla you drive in the world automatically adjusts to you," Musk said on Twitter yesterday.

Musk's reply was overkill to an owner who merely asked about making default work locations a profile, rather than vehicle choice. Obviously, moving that data to the cloud, where it could be loaded into any car would solve that issue and many more.

It would not only make your seat and steering wheel adjustments portable, but also map settings, regenerative breaking, temperature settings and more. That would give you a better estimation of your range -- which wildly varies based on driving style -- and other important data.

There aren't a lot of opportunities to drive strange Teslas right now, but that's changing fast. The cheaper Model 3 might soon hit rental fleets en masse, much like the Chevy Bolt, and Tesla plans to introduce its own ride-sharing network at some point.

If car ownership declines in favor of renting or ride-sharing, as many predict, cloud-based driver profiles will become necessary industry-wide (and add another layer of privacy risk, of course). Tesla, as usual, is ahead of the curve by bringing it first.

In this article: Cloud, DriverProfile, ElonMusk, gear, Seat, SteeringWheel, Tesla, transportation
All products recommended by Engadget are selected by our editorial team, independent of our parent company. Some of our stories include affiliate links. If you buy something through one of these links, we may earn an affiliate commission.