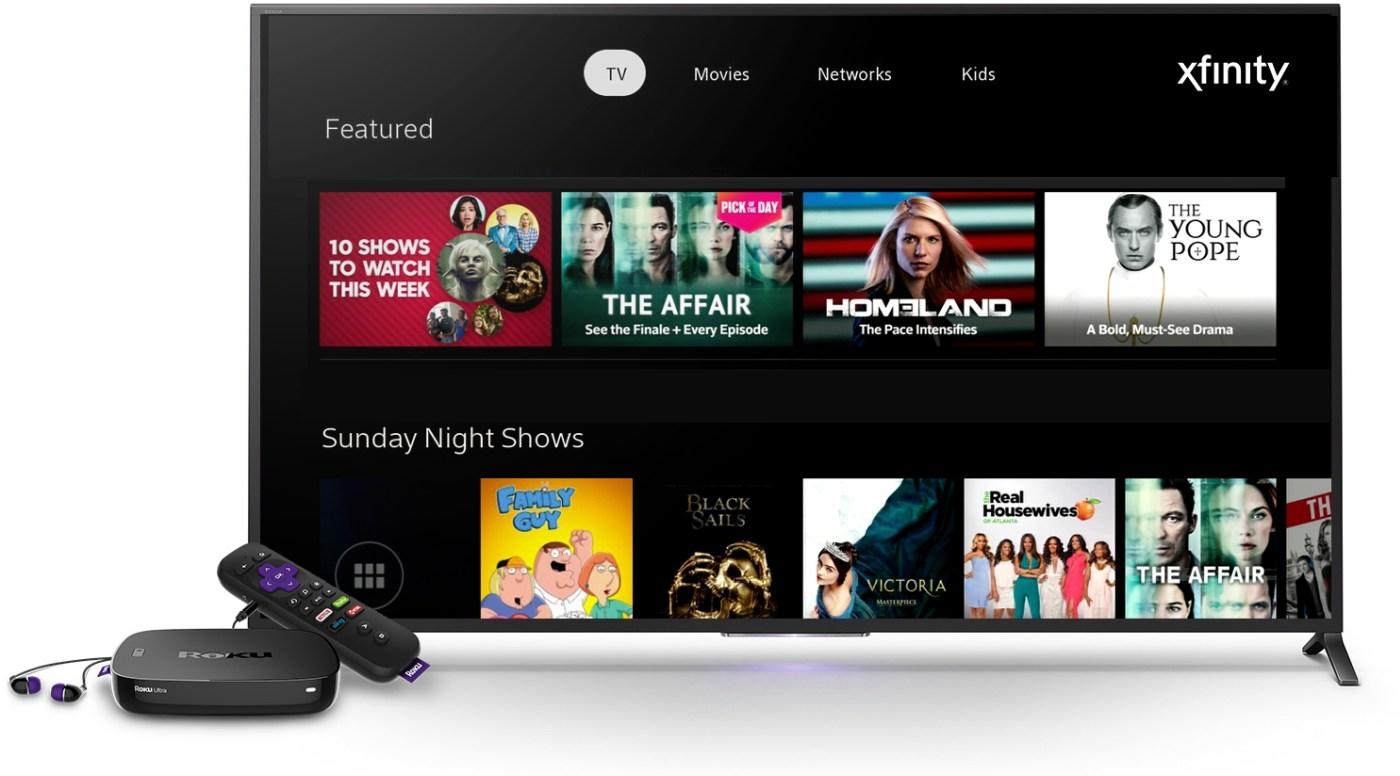 A few years after launching the Xfinity on Campus service, Comcast says it's now available for over 100 schools -- up by 60 percent from last year. Originally, its streaming TV setup only worked through phones, PCs and tablets, but this fall new and returning students can also watch via Roku. That should work via a stick, box, or even a TV with the system built-in -- like the TCL set included in our Back to School buyer's guide -- with live TV, video on-demand and a cloud DVR setup.

Of course, getting college students used to cable service is a big deal for Comcast too, as it tries to stem the tide of cord-nevers who graduate and avoid traditional TV service altogether. Even if it leads to another internet-delivered service like its planned Xfinity Instant TV or DirecTV Now, getting the kids a taste of cable now could keep them from sticking to antennas and Netflix in the future. 11
In this article: av, business, college, Comcast, entertainment, IPTV, Roku, streaming, XfinityonCampus
All products recommended by Engadget are selected by our editorial team, independent of our parent company. Some of our stories include affiliate links. If you buy something through one of these links, we may earn an affiliate commission.