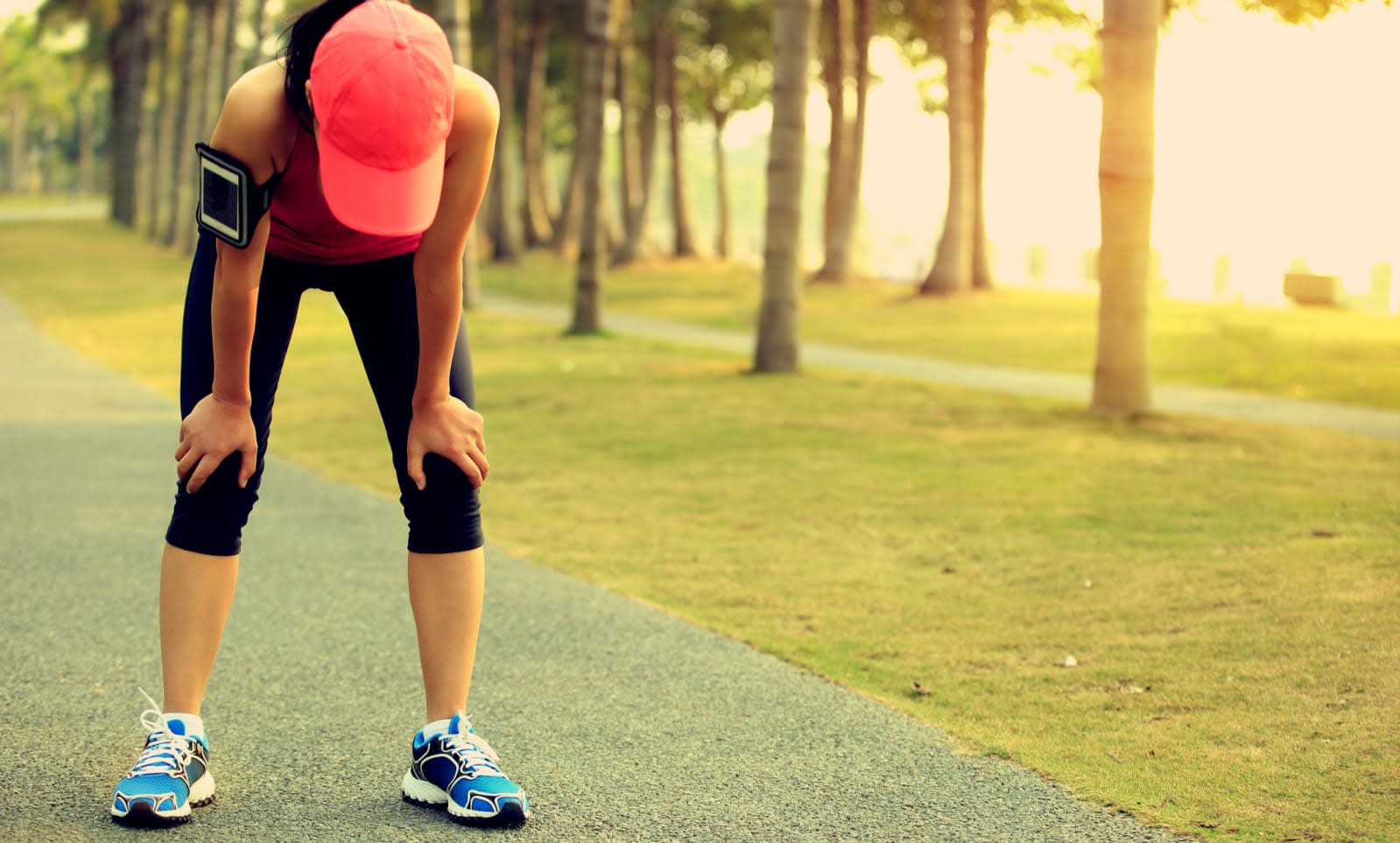 Just as insurers are looking to wearables to motivate people to lead healthier lifestyles, the NHS is now also exploring a scheme that would reward active participants with discounts on shopping, fitness gear and gym memberships, as well as free cinema tickets. The concept programme would use a mobile app to track exercise and encourage people to hit targets in order to earn such bounties. The end goal being, naturally, to promote healthier lifestyles and thus "reduce pressure on the NHS."

The proposal forms part of a winning bid in NHS England's "Healthy New Towns" programme, launched last year. The NHS is working with ten new housing developments with the aim to "put good health at the heart of urban design and planning." The rewards scheme is one of several ideas cooked up by the city planning researchers at Citiesmode for the Halton Lea site in Cheshire. Other facets to the plan include public gym equipment, running tracks marked out on pavements, healthy cooking lessons for locals, free bicycles, and potentially even an outdoor cinema and community space to encourage people to get off the couch and socialise.

The final proposal and implementation strategy for the Halton Lea site is expected to be published in January next year, so it's all very much in the concept stage at this point. The activity-related rewards scheme would also need retail partners to get off the ground, but that's not inconceivable. UK insurer Vitality already offers discounted fitness trackers and a tradable points system for meeting exercise goals, for instance. Similar schemes exist elsewhere, too, showing that it's not a great stretch to imagine an NHS-backed version could also work.

In this article: ActivityTracker, citiesmode, fitness, FitnessTracker, gear, health, healthynewtowns, medicine, mobile, NationalHealthService, nhs
All products recommended by Engadget are selected by our editorial team, independent of our parent company. Some of our stories include affiliate links. If you buy something through one of these links, we may earn an affiliate commission.