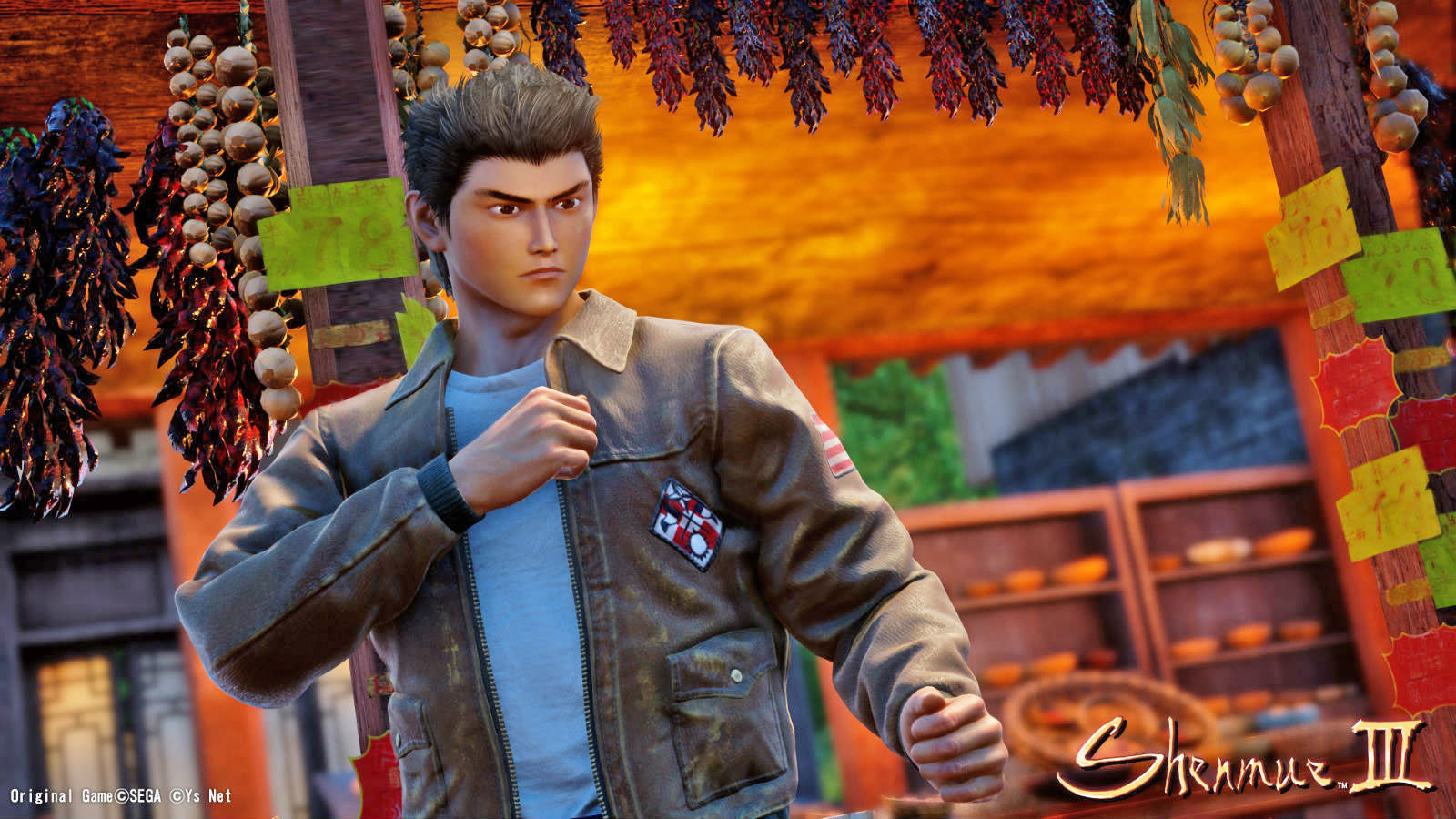 There's plenty of big news flowing out from this year's Gamescom. Although the Xbox One X has dominated the headlines thus far, some other fan-favorite games are also vying for space at the event. Among them, the long-awaited Shenmue III. Today, eager gamers are finally being treated to actual footage from the title.

The new teaser video boasts all the familiar tropes from the series. Sweeping orchestral soundtrack: check. Shots of Ryo and Shenhua gazing at open vistas: check. The mysterious dragon and phoenix mirrors: check. And, a dose of martial arts training (plus what looks like a boss fight).

The rigid character design will be hard to ignore for those hoping for a major upgrade to the series. After all, it's been more than two years since Shenmue III was unveiled at Sony's E3 event. Not to mention the 16-year wait since the previous instalment. But, hey, maybe those stiff character models are part of the charm. And, even 18 years down the line, Ryo's iconic leather jacket still looks as badass as ever.

The 90-second clip reveals little about the game's plot. Although it seems it picks up where Shenmue II left off, with a "beautiful set piece" in China, according to director and series creator Yu Suzuki. Fortunately, the backdrops look a lot more attractive.

Last we heard, the Kickstarter-funded title was getting delayed until 2018. However, the news that the game now has a global publisher (in the guise of Deep Silver) should help ease its backers' concerns. Shenmue III will be available on PlayStation 4 and Windows PC. If the teaser isn't enough to satisfy the Dreamcast devotee in you, then your next best bet is to hunt down this forklift simulator.

In this article: av, gamescom, gamescom2017, gaming, playstation, Playstation4, shenmue, shenmue3
All products recommended by Engadget are selected by our editorial team, independent of our parent company. Some of our stories include affiliate links. If you buy something through one of these links, we may earn an affiliate commission.