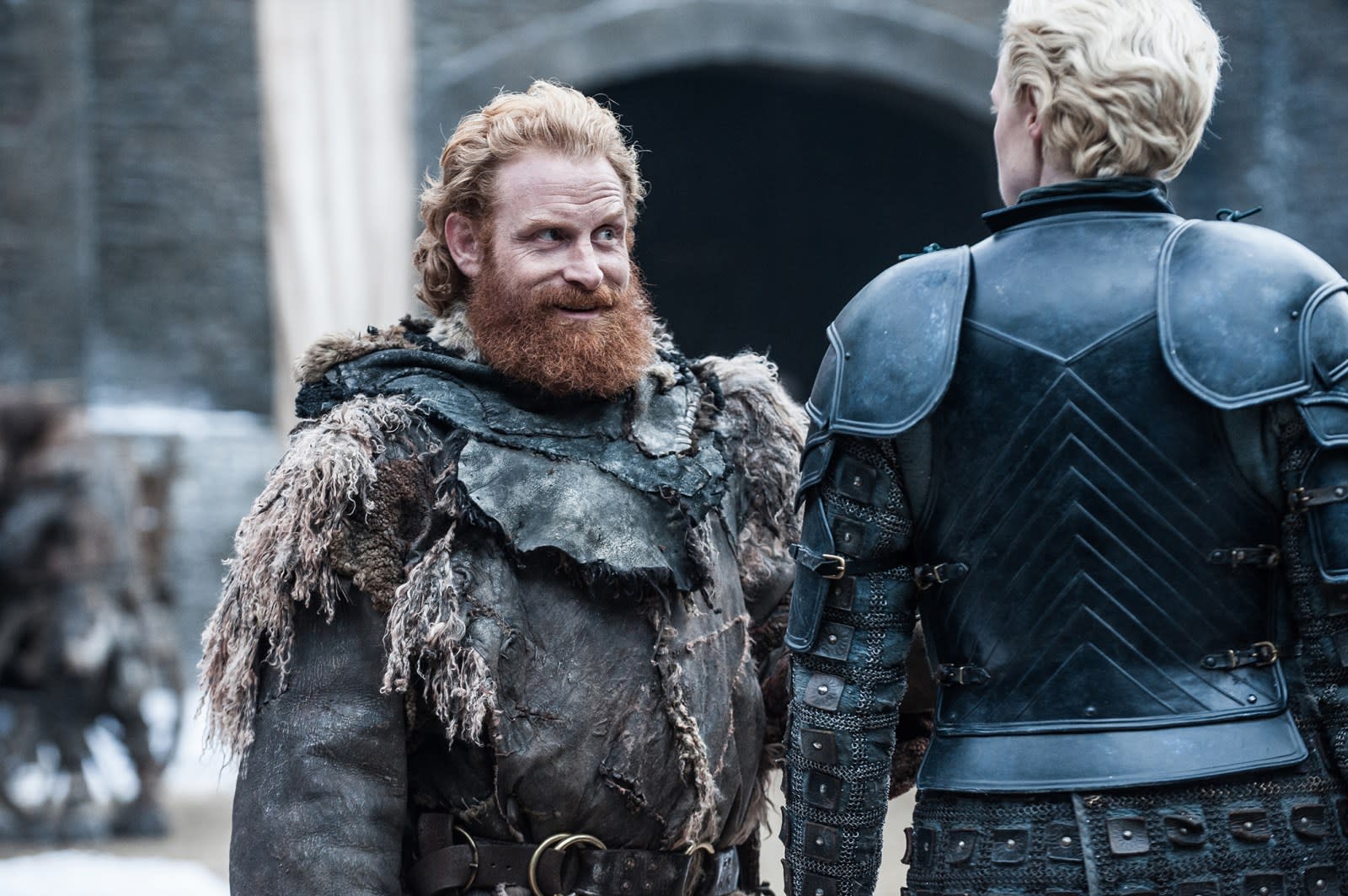 We're back! This week the big event doesn't occur until Sunday night (unless it leaks early), when Game of Thrones wraps up its penultimate season with another super-sized episode clocking in at 79 minutes, 43 seconds. Until then we can check out Madden 18, Uncharted: The Lost Legacy and Disney's first 4K Blu-ray release Guardians of the Galaxy Vol. 2. Amazon Prime has its first season of The Tick, while Netflix drops its Death Note live action movie. Look after the break to check out each day's highlights, including trailers and let us know what you think (or what we missed).

In this article: av, entertainment, GameofThrones, GuardiansOfTheGalaxyVol2, listings, Madden18, MustSeeHdtv, UnchartedTheLostLegacy, video
All products recommended by Engadget are selected by our editorial team, independent of our parent company. Some of our stories include affiliate links. If you buy something through one of these links, we may earn an affiliate commission.