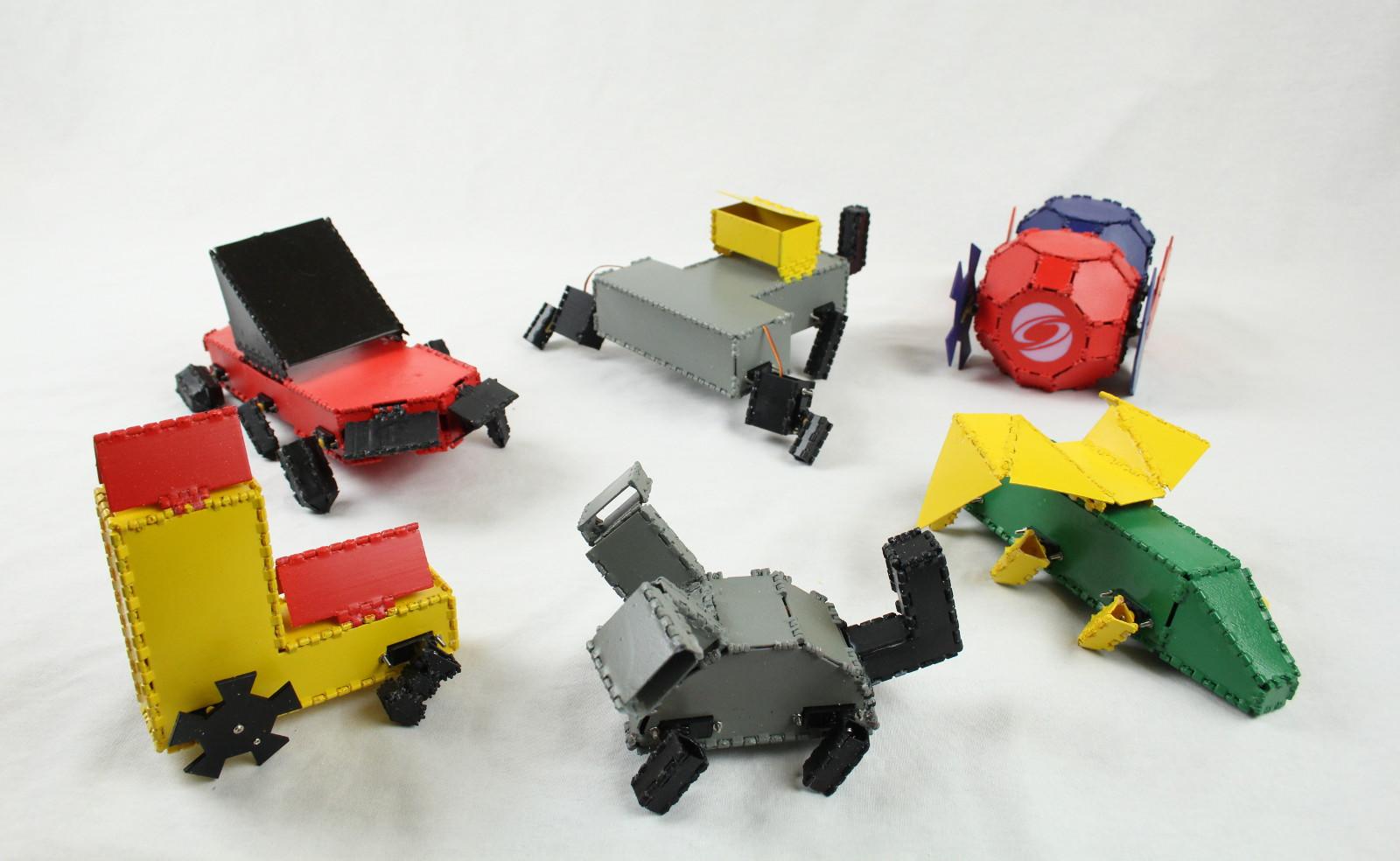 It's not easy building robots if you don't have the education and the training. A team of researchers from MIT's Computer Science and Artificial Intelligence Laboratory (CSAIL), however, have developed a tool that allows even beginners to design machines. CSAIL's Interactive Robogami system makes it possible to conjure up a robot design in minutes and to put it together in an hour or two. You begin the process by mixing and matching parts from a catalogue on a computer, including the robot's body and its means of locomotion.

Since the researchers want even those with zero prior experience to be able to use the system, the program can simulate your design's movements on screen to see if it works. If there's something wrong with it, say it's too top-heavy or the wheels you chose won't work out, the program can make suggestions.

Once you're done creating the blueprint, the next step is 3D-printing your robot's parts as flat, foldable components -- there's a reason why the system is called Interactive Robogami. Inspired by the art of paper folding or origami, you'll have to fold the components and connect their joints to make a whole machine. This print-and-fold method apparently reduces the amount of materials needed by 70 percent and the printing time by 73 percent.

It still took 3 to 7 hours to print all the components needed for each robot during the team's tests, but the whole process still didn't take a lot of time overall. Their subjects, all of whom only went through 20 minutes of training, were able to design robotic cars within 10 to 15 minutes and assemble their creations within half an hour to an hour-and-a-half.

Team co-leader Cynthia Sung said the system is "lowering the barrier to have everyone design and create their own robots." They believe that Interactive Robogami could give people the power to create robots on demand based on the task they need help with and could enable large-scale production of customized machines.

In this article: CSAIL, gear, interactiverobogami, MIT, robogami, robots
All products recommended by Engadget are selected by our editorial team, independent of our parent company. Some of our stories include affiliate links. If you buy something through one of these links, we may earn an affiliate commission.