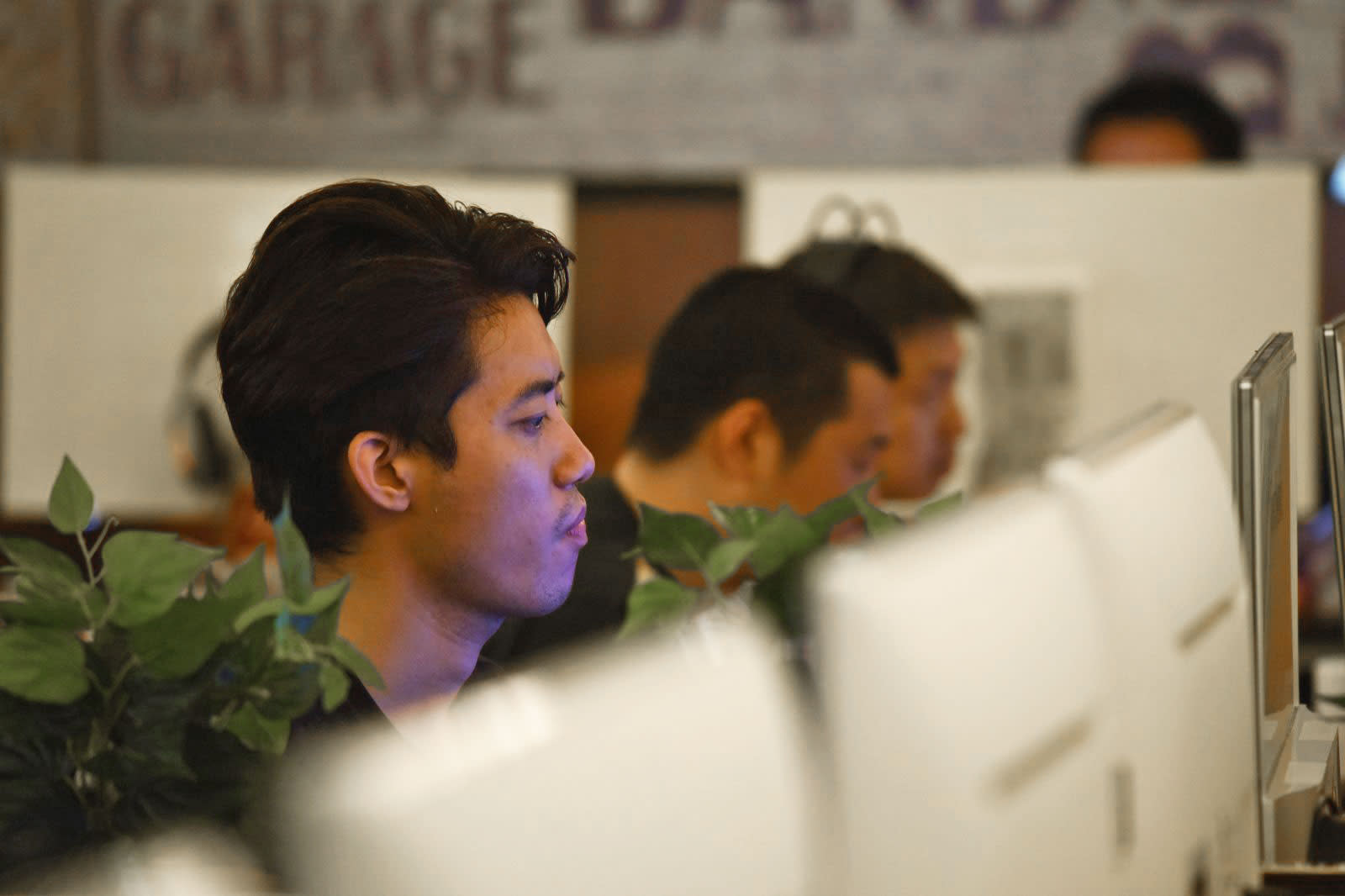 China isn't slowing down in its bid to silence online political opposition. As of October 1st, the country will require that tech firms hold on to records of the real identities of everyone posting comments on internet message boards. This is to discourage "false rumors, filthy language and illegal messages," according to the government. Of course, it's that last part that Chinese officials are really interested in -- they know you're less likely to challenge the political order if investigators can easily track you down.

The timing of this identity requirement, the VPN restriction and other crackdowns (such as an investigation into internet giants for allowing material that "harms the social order") isn't coincidental. China's ruling party has its next national congress later in 2017, and it has a habit of ramping up censorship around these gatherings to discourage criticism of party policies.

The difference versus previous years, as an anonymous lawyer tells the Financial Times, is the focus of that censorship. Past rules centered around services, but China is targeting the content more directly this time. Also, it wasn't always evident who was supposed to enforce rules -- the Cybersecurity Administration of China is clearly the one wielding authority here. Like it or not, the country is getting much better at clamping down on freedom of speech.

In this article: censorship, china, comments, FreeSpeech, gear, government, internet, law, messageboard, politics, privacy
All products recommended by Engadget are selected by our editorial team, independent of our parent company. Some of our stories include affiliate links. If you buy something through one of these links, we may earn an affiliate commission.