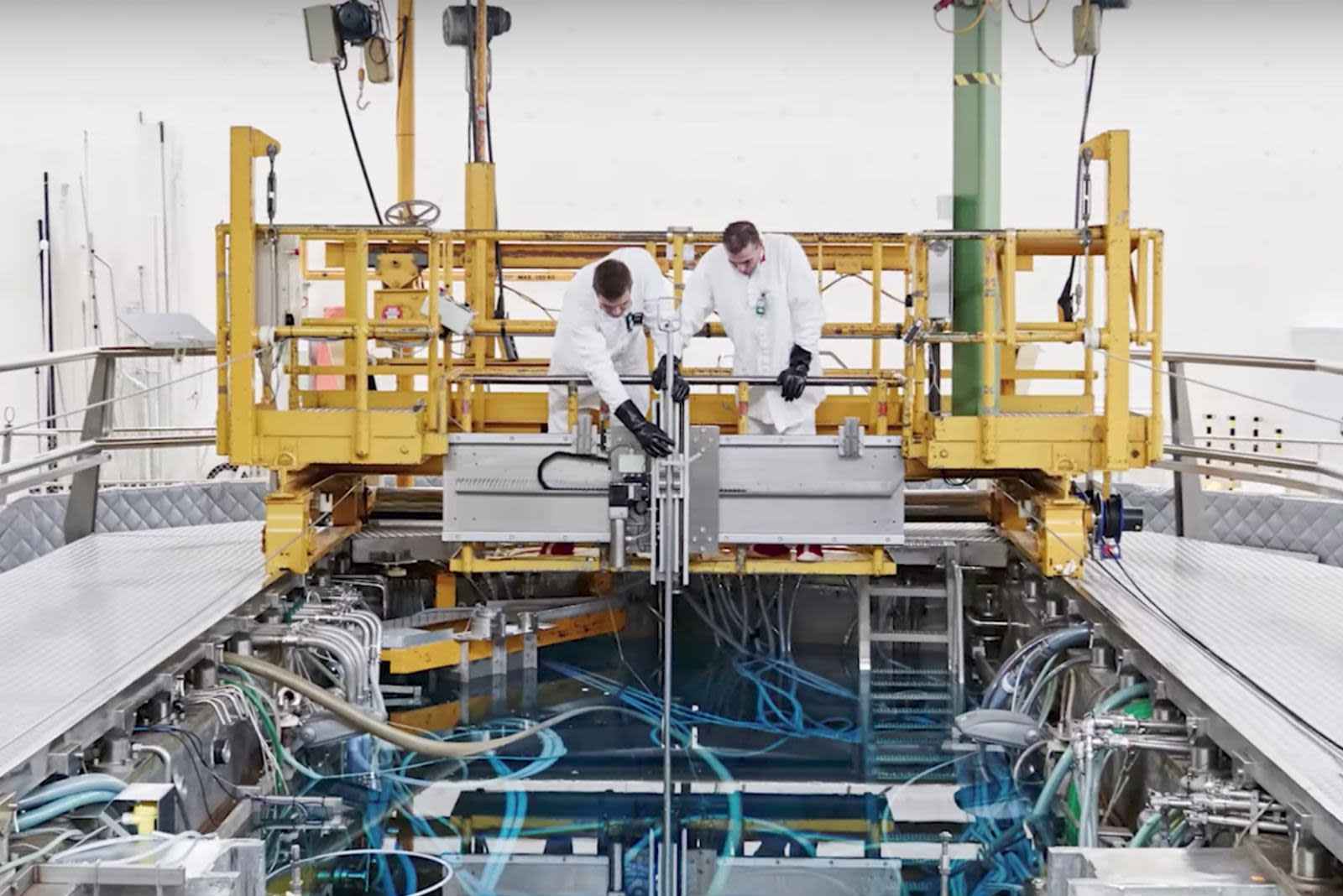 A Dutch nuclear research institute is conducting the first experiment in close to five decades on molten-salt nuclear reactors based on thorium. Long hailed as a potential "safer" nuclear power, thorium reactor research could provide clean, affordable and "large-scale energy production." That's according to scientists from the Nuclear Research and Consulting Group (NRG) in Petten, Netherlands. If successful, the trials could result in a switch to next-gen thorium reactors, which are less likely to suffer meltdowns in comparison to their current uranium-based counterparts.

But, if it's so safe and reliable why hasn't thorium been used all along? Because (unlike uranium) it's much harder to weaponize. As a result, it's historically been sidelined by nations in search of both energy and a potential source of weapons-grade plutonium. The downside is that thorium is only slightly radioactive, making it harder to prepare than uranium. That's where NRG's next-gen reactor comes in.

You see, molten salt reactors melt down salts for fuel and then use that molten liquid to initiate the reaction that creates power. As part of its Salt Irrigation Experimentation (SALIENT), the NRG team will melt a sample of thorium fuel and batter it with neutrons to convert it into fissionable uranium. Future trials will involve temperature-resistant metal alloys and other materials that can sustain the heat inside the reactor. Ultimately, the researchers will have to figure out how to dispose of the waste created by thorium -- which is substantially less toxic than that produced by a nuclear reactor.

With the fear of nuclear disasters (and nuclear war) on the rise, a switch to safer nuclear power couldn't come at a better time. Not to mention the need to stave off climate change with clean sources of energy. Concerned nations (such as Switzerland and South Korea) are already moving away from nuclear power. But, this type of shift can take decades. And, with nuclear fusion trials potentially years away, thorium could provide the stopgap the world needs.