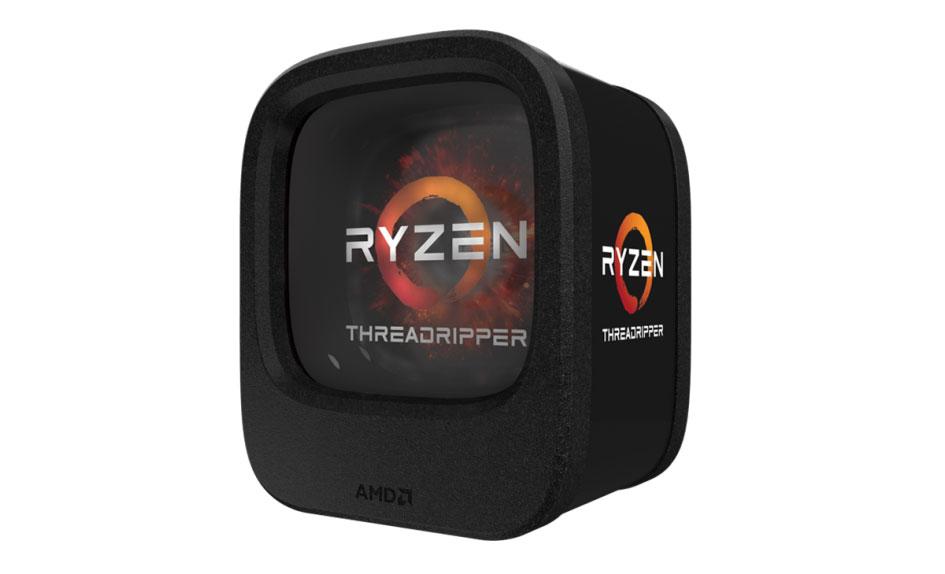 Intel and AMD are duking it out once again to see how many cores they can cram into a single CPU, and that's great news for PC enthusiasts across all budgets. Professionals likely won't have any qualms dropping $1,000 or $2,000 for their 16- and 18-core behemoths, while thriftier shoppers get more options for less. Today, AMD rounded out its Threadripper lineup with the eight-core Ryzen 1900X, which will cost just $549. In comparison, the recently announced 12-core Threadripper sells for $799, while the top of the line 16-core model goes for $999.

The Threadripper 1900X features speeds between 3.8GHz and 4GHz, and of course, it'll be fully unlocked for all of your overclocking needs. It's $50 more than AMD's other eight-core CPU, the Ryzen 7 1800X, but it packs in more capabilities for demanding users. For example, it supports four-channel DDR4 RAM, instead of just two channels. The Threadripper chip also packs in 64 PCIe lanes, compared to 24 on the 1800X. That makes it better suited cramming in a ton of GPUs, as well as for tasks where you need to push lots of data.

In this article: amd, gadgetry, gadgets, gaming, gear, personal computing, personalcomputing, Ryzen, Ryzen1900x, Threadripper
All products recommended by Engadget are selected by our editorial team, independent of our parent company. Some of our stories include affiliate links. If you buy something through one of these links, we may earn an affiliate commission.