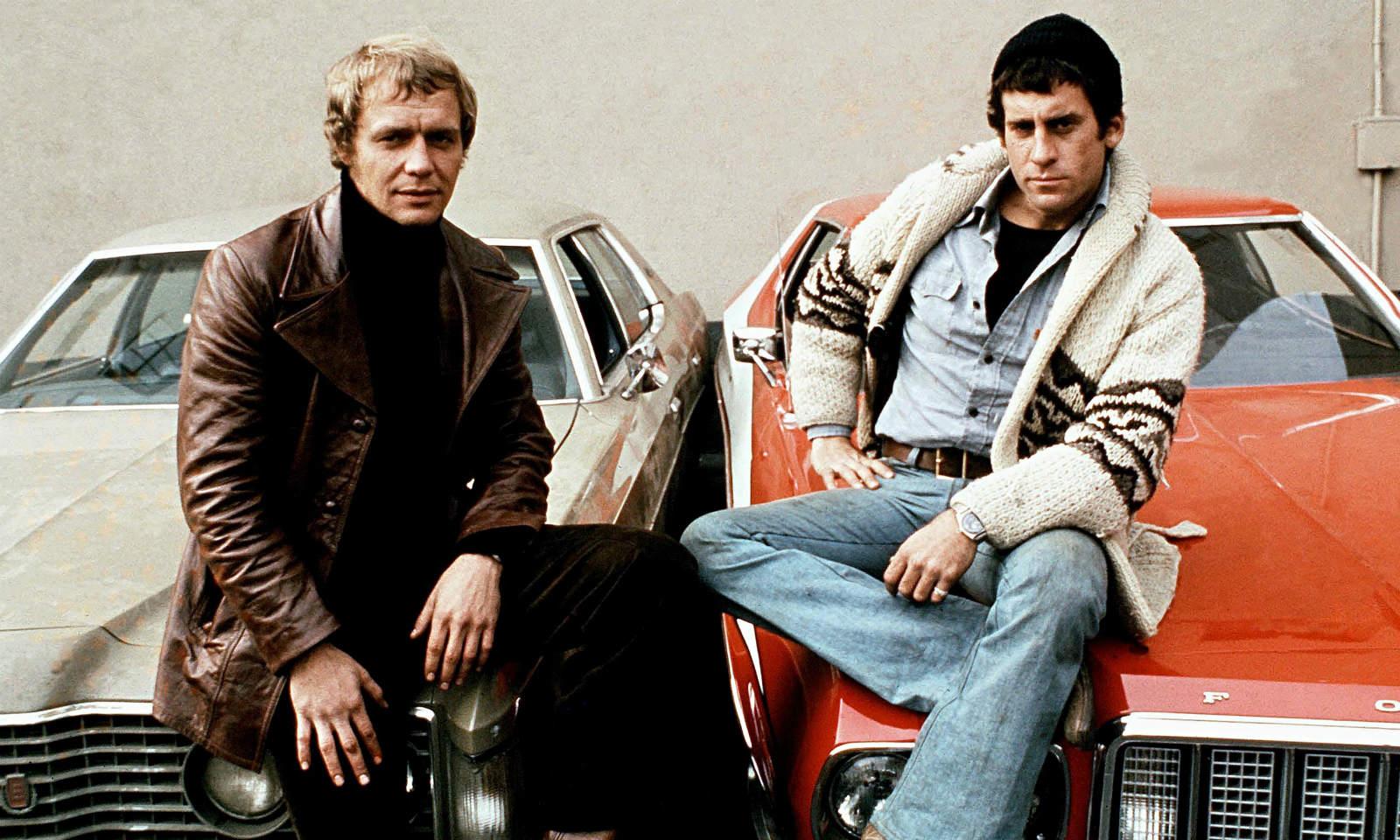 Hot off the blockbuster success of Guardians of the Galaxy Vol. 2, director James Gunn is reviving a TV classic for Amazon. The tech giant's studio arm has landed the rights to the Starsky and Hutch reboot, with Gunn penning the script alongside his brother Brian Gunn, and cousin Mark Gunn.

The new series will reportedly be a continuation of the original 1970s show, and is being described as a deconstruction of the buddy cop genre, according to The Hollywood Reporter. It seems Gunn managed to find time to develop the idea between writing Guardians 3 and starting preproduction on the Marvel threequel. The director may also helm the show's pilot if his busy schedule allows him to. It's still early days, so there's no word on who will assume the lead roles, made famous by David Soul and Paul Michael Glaser.

In case you're too young to remember, Starsky and Hutch followed the exploits of two street-smart cops (Detective Ken 'Hutch' Hutchinson' and Detective Dave Starsky). Accompanied by their red 1974 Ford Torino (and with the aid of police snitch Huggy Bear) the two buddies went around busting criminals. A film reboot, starring Ben Stiller and Owen Wilson, was released in 2004. And, the show even spawned a video game the previous year.

Gunn seems a solid choice for the revival. The director cut his teeth on reboots and remakes before making the jump to the Marvel fold -- his screenplay credits include Scooby Doo and Dawn of the Dead. He also happens to be a sucker for '70s tunes, as evidenced by the Guardians soundtrack.

In this article: amazon, AmazonPrimeVideo, AmazonStudios, av, entertainment, reboot, TvShows
All products recommended by Engadget are selected by our editorial team, independent of our parent company. Some of our stories include affiliate links. If you buy something through one of these links, we may earn an affiliate commission.