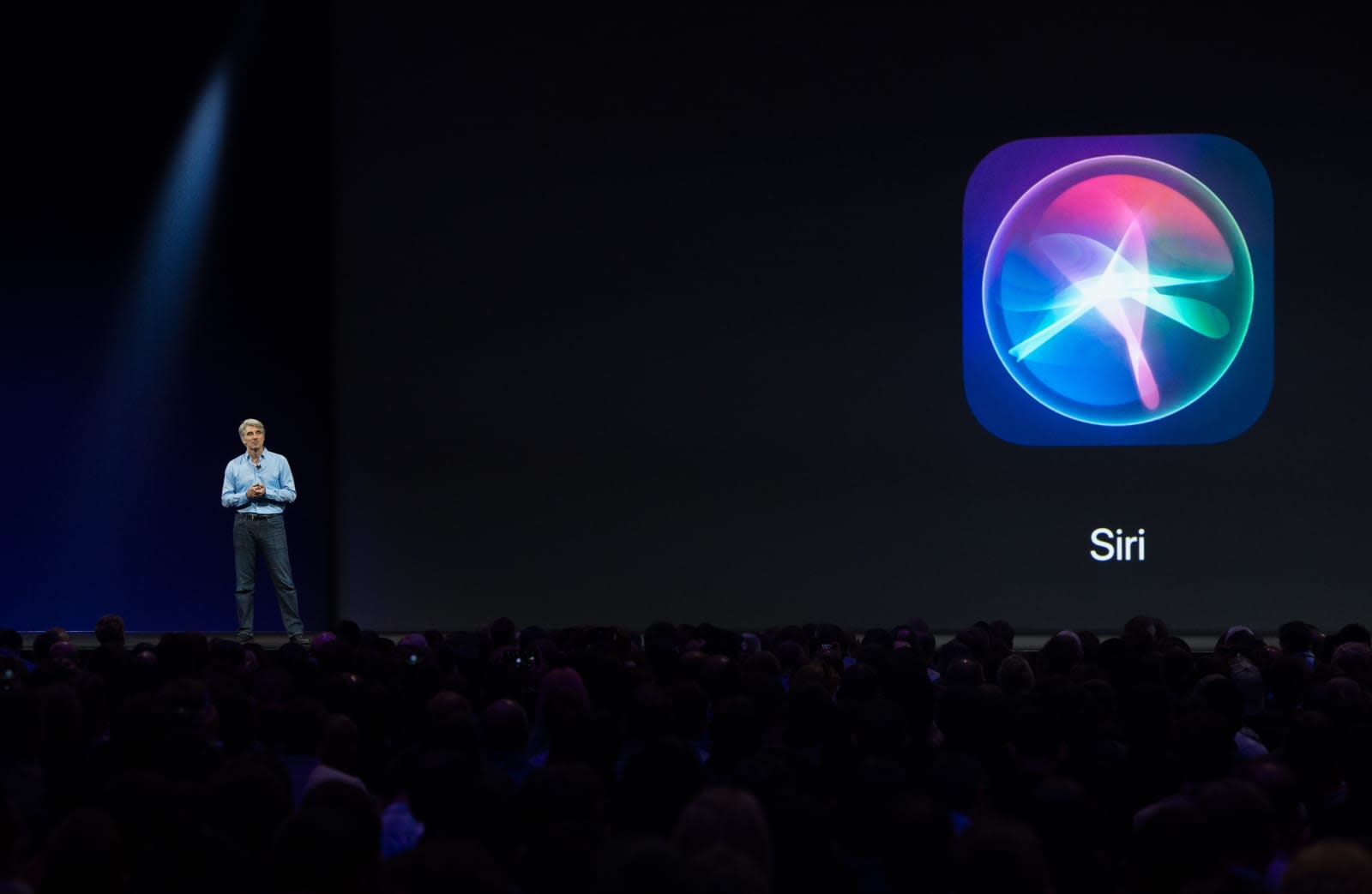 Apple's Eddy Cue has been in charge of Siri since software chief Scott Forestall left the company in 2012. Now, the executive has handed Siri over to Craig Federighi -- and it might be a bigger deal than your usual shuffling of responsibilities. See, while Cue heads Apple Music, Pay, iCloud and iTunes, Federighi is in charge of developing iOS and MacOS. As Reuters noted, handing the voice assistant over to the operating system chief could mean that Apple is looking to integrate it more deeply into both platforms.

The tech titan has been giving Siri deeper access to both iOS and MacOS for a while anyway: the voice assistant made its way to Macs with Sierra, you can use it to control third-party apps like Uber and it will soon be able to add events to your calendar if you sign up for them on Safari. We wouldn't be surprised if Federighi already has a few projects underway either, since he's been involved in Siri's development for quite a while now as evidenced by his presentations at keynotes (see his picture above).

In addition to giving Federighi the power to mold Siri's integration into Apple's platforms as he sees fit, the handover might also give Cue more time to focus on Apple's original content efforts. The company recently set a $1 billion budget for original programming, after all, in a bid to take on Netflix and other big players in the field.

In this article: apple, CraigFederighi, eddycue, gear, mobile, siri, voicecommand
All products recommended by Engadget are selected by our editorial team, independent of our parent company. Some of our stories include affiliate links. If you buy something through one of these links, we may earn an affiliate commission.